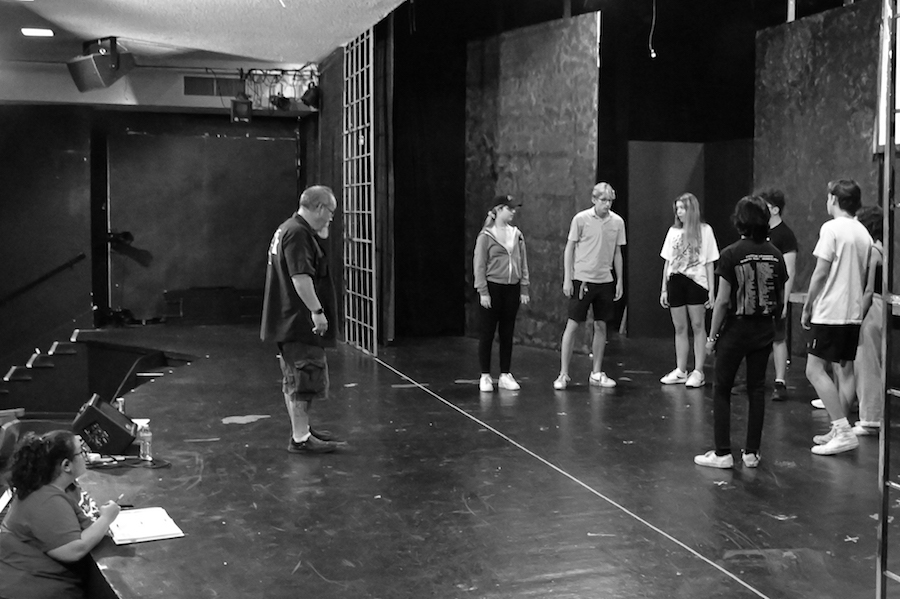 Columbinus (Sept. 6-8). The April 1999 shooting at Columbine High School is the catalyst for this play, weaving together excerpts from discussions with parents, survivors and community leaders in Littleton as well as police evidence to bring to light the dark recesses of American adolescence. The show is not for young children. Maureen Dias-Watson, Greasepaint Youtheatre’s producing artistic director, says the show is recommended for ages 16 and older or for younger high school students who are accompanied by a parent.

Gerry Hills, one of the founders of Arizonans for Gun Safety, will moderate a talkback after each performance. The organization is a nonprofit whose mission is to “engage individuals, organizations and public officials from diverse communities in a statewide campaign to prevent gun violence.” In addition, the names of every child victim of any school shooting since Columbine will scroll on a screen at the end of the show.

“It is sobering,” Dias-Watson says of the show. “Our hope is that it also sparks conversation toward engagement and finally doing something to try and keep our kids safe at their schools.”