Q: It seems like more kids—even young children—have TVs in their bedrooms these days. Is this a good idea?

According to the American Academy of Pediatrics (AAP), 75 percent of young children (from birth to age 6) watch television each day, often in their own bedrooms. A recent study found that one-fifth of U.S. children ages 0 to 2, and more than one third of children ages 3 to 6, had televisions in their bedrooms.

Research on the topic is pretty clear. Visual media (television, video games, etc.) have dramatic effects on preschoolers and may have similar effects on older children, adolescents and young adults. Particularly worrisome is the notion that violent media has direct and negative effects on those viewing it.

The AAP and other organizations have issued guidelines recommending that children under age 2 not view television or other electronic media at all, and that parents limit older children to just two hours of media exposure each day. As a pediatrician, I advise my parents to keep both televisions and computers out of bedrooms for all children living at home. I want to know what my children are watching so I can help them interpret the thousands of messages that are being sent by the various media.

For those families that already have televisions and computers in bedrooms, I would suggest moving them into more open spaces or at least insisting that bedroom doors remain open. Even better, sit down and enjoy movies and video games with your children and teens. They may be less upset by the new rules and more excited that you are paying attention to something that interests them. 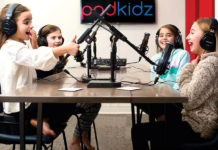 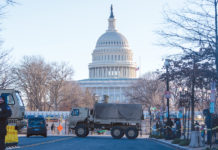 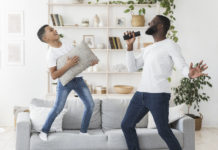 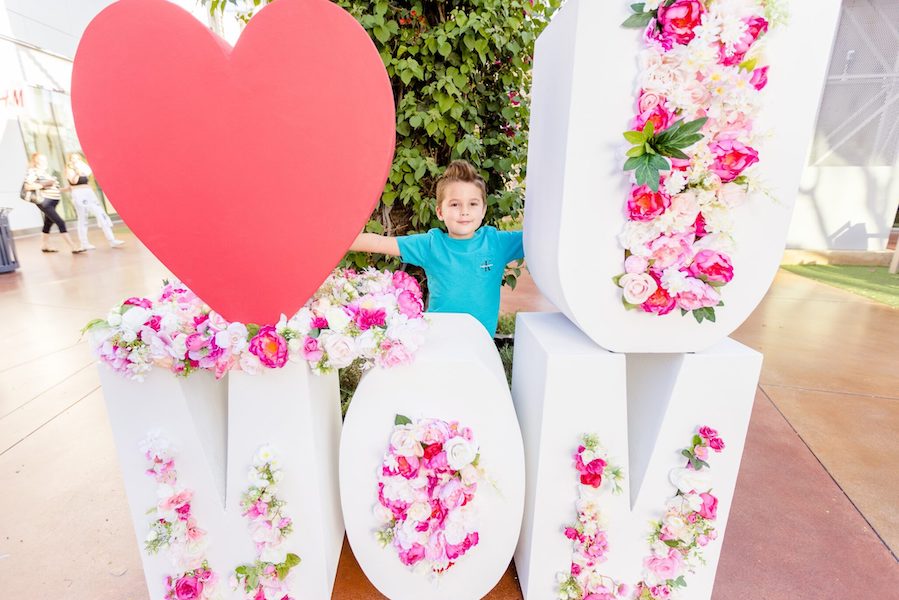 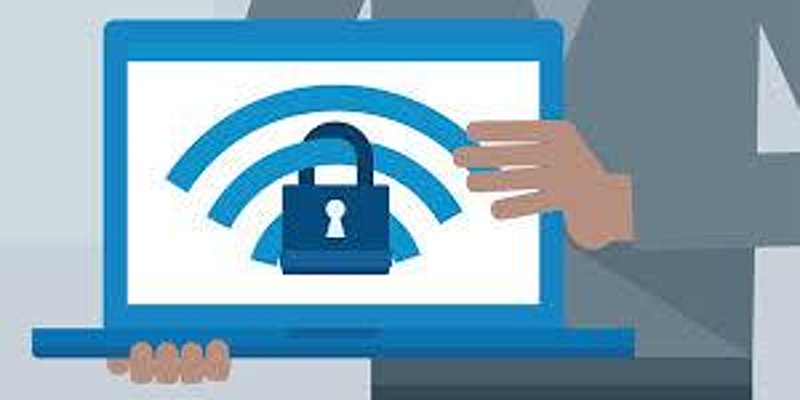 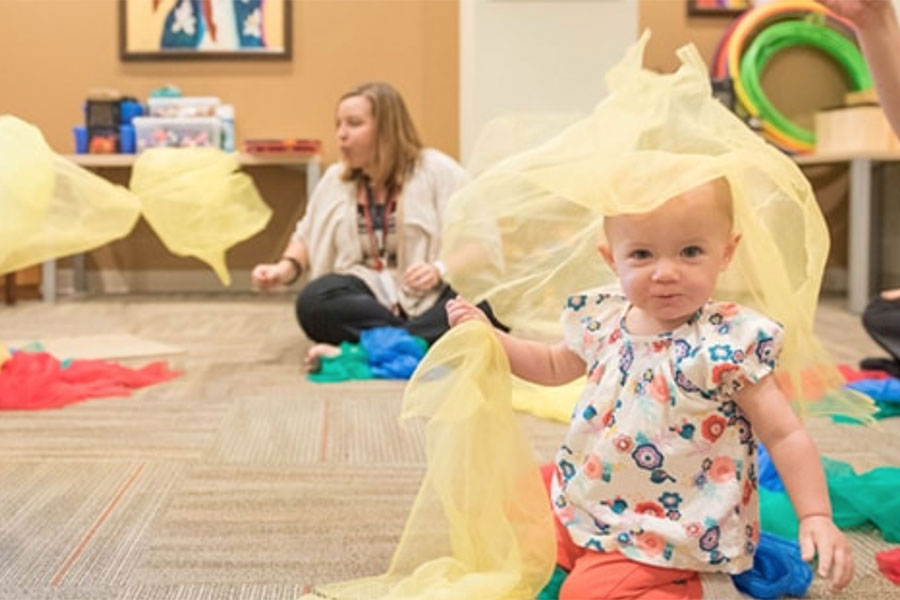