Everyone expects to see the wicked stepmother, the unfriendly stepsisters and the handsome prince in a Cinderella story. But Beyoncé, Blondie and Madonna? Not so much.

Get ready for a new approach when “Cinderella: A Rock-n-Roll Fairytale” comes to Spotlight Youth Theatre’s stage June 3-19. The lighthearted original musical comedy promises a toe-tapping rock ’n’ roll score that adds up to fun for the whole family.

Enjoyable for all ages, the show is written and directed by Kenny Grossman, Spotlight’s artistic director since 2007. Grossman, who has a rock ’n’ roll background and has played drums for several bands, added the element because he thought it “would be a fun twist to the Cinderella story.”

“Cinderella: A Rock-n-Roll Fairytale” is actually the first in line of several rock ’n’ roll fairytales Spotlight will be producing.

“The great part of this show is that we can tailor the show based on the experience and skill level of the kids that are cast,” Grossman says,

Grossman and Mark 4Man will serve as co-music directors. Mark 4Man has musically directed a number of local shows, including “Rock of Ages,” “A Christmas Carol,” “Les Misérables” and “The Sound of Music,” all for Arizona Broadway Theatre in Peoria.

Playing Cinderella is Colette Webb, who will be a sophomore at Glendale’s Ironwood High School this fall. Recently, she has been seen as Lennox in “Macbeth” and a towns person in “Beauty and the Beast” at Ironwood.

Christian Bader, who will be a sophomore at charter high school AAEC-PV this fall, plays Cinderella’s Prince. He was most recently seen on stage at Theater Works, where he played Peg Leg Jackson and Faylin in “Twilight’s Quest.” He also appeared as Colin Craven in “The Secret Garden,” as Kurt in “The Sound of Music” and as Young Tarzan in “Tarzan,” all for ABT.

Lily Swope, a sophomore at Northern Academy in Glendale, plays Cinderella’s Stepmother. She has recently been seen as the Witch in “Fairytale Courtroom,” Mother in “The Best Christmas Pageant Ever,” and has held various ensemble roles in “Honk! Jr.” “Alice in Wonderland Jr.” and “Rugrats: A Live Adventure,” all at Spotlight Youth Theatre.

And there are more. So bring the kids and rock out. 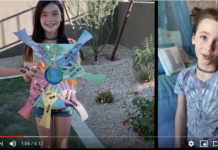 Artsy Thursday: Celebrate the joy and learning children experience when they engage in creativity 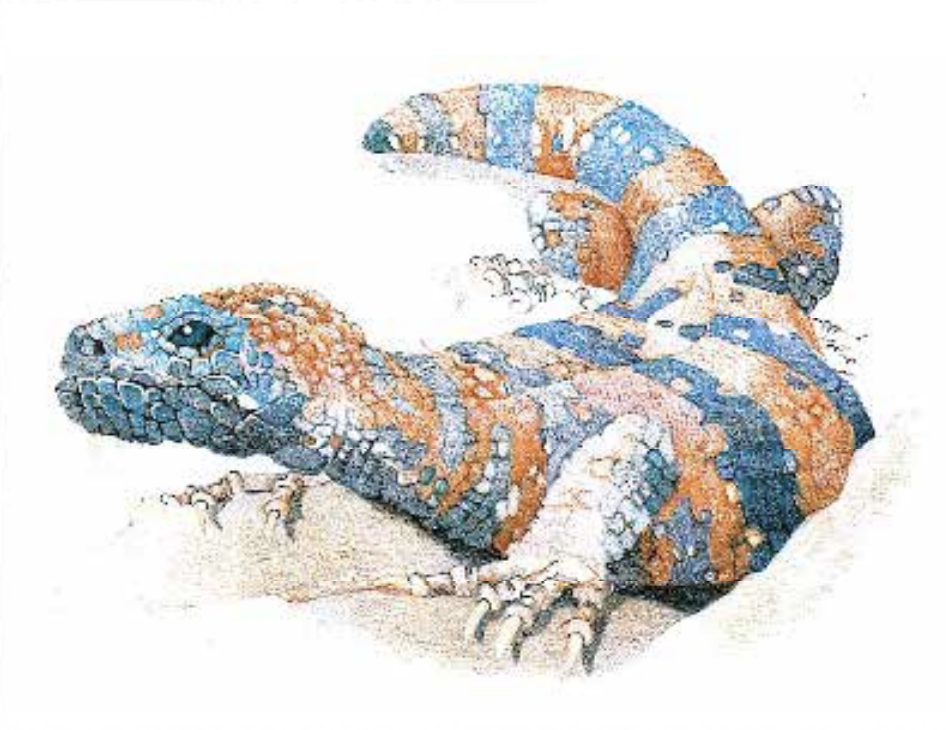 Creative ways to indulge in the arts during the coronavirus crisis