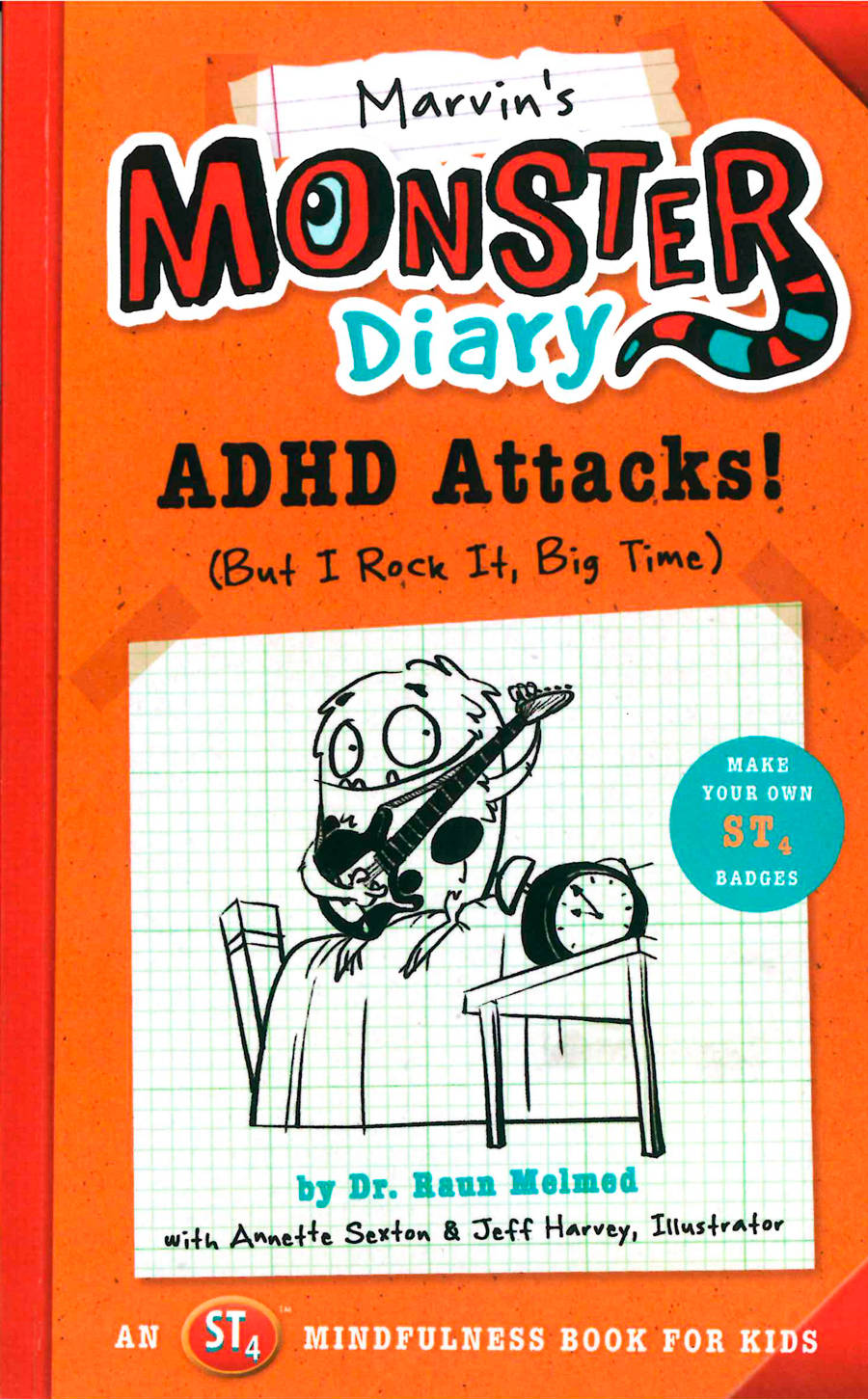 What’s not for kids to love? Marvin, a rambunctious young monster living on planet Monstearth, and the star of “Marvin’s Monster Diary: ADHD Attacks!” is a cross between Mr. Mucus of Mucinex ad fame, and Digger, TV toenail fungus extraordinaire.

Phoenix/Scottsdale behavioral and developmental pediatrician and autism and ADHD expert, Dr. Raun Melmed, created this adorably gruesome character with a purpose in mind.

He — along with co-author Annette Sexton and illustrator Jeff Harvey — has developed a humorous, semi-graphic novel for ages 7-11, in the tradition of Jeff Kinney’s “Diary of a Wimpy Kid,” that reflects Melmed’s philosophy that kids with ADHD can learn to take responsibility for their behavior as part of an individualized, multimodal treatment program. Melmed will be signing books at the Scottsdale Fiesta Shopping Center Barnes & Noble at 6:30 p.m. Thursday, Aug. 11.

Marvin is energetic, forgetful, impulsive and inattentive. He realizes that he drives other monsters crazy at home and at school, and he feels bad about it. He just doesn’t know how to fix it.

In a lucky encounter at a music competition, Marvin’s musical hero admits that he had the same problems as a minor monster, and gives Marvin a tip that helped him take charge of his behavior and become a famous musician.

The tip involves using an imaginary video camera, a “monstercam,” to help him focus.

Marvin tries it, and it helps a lot, but he needs something more. Inspired by his hero, he figures out that he gets in trouble when he gets too busy to remember what he should be doing, so he makes a special reminder for himself — the ST4 badge, secret code for Stop, Take Time To Think — and he posts copies wherever a reminder would help.

When he uses his monstercam along with ST4 badges, Marvin’s life becomes, not perfect, but definitely “monsterrific.” ADHD attacks, but motivated monsters rule!

As the mother of two now-adult ADHD boys, I’m aware of the challenges these kids present. What I like best about this book is Melmed’s emphasis on mindfulness, which is all about learning to step back, observe and make smart choices.

Kids with ADHD are constantly reassured that they are terrific, and that their behavior isn’t their fault, it’s biology; then they are constantly berated for their actions. Kids see the contradiction in this. They often feel terrified, not terrific. They feel their “insides” are out of control while their “outsides” are constantly being controlled — by meds, and/or rewards, points, star charts and other external methods. They aren’t taught how to internalize proper behavior.

“Marvin,” the first of a planned series, also contains an informative “Resources for Parents and Teachers” section, and ST4 badge templates to let kids make their own sets. 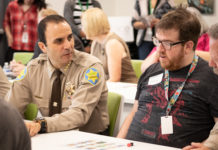 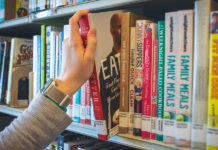 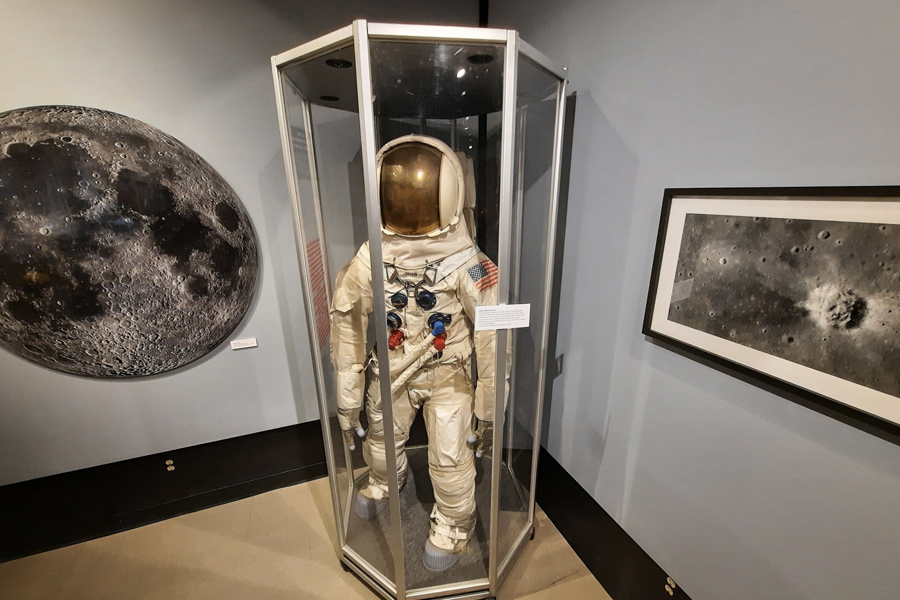