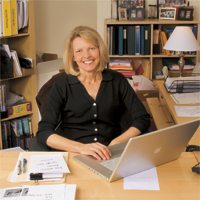 Before there was a magazine, there was a manila folder. Before the folder, there was a new mom with an MBA. And before that, there was an inquisitive, adventurous Karen Davis—aspiring novelist, high school newspaper sports editor, University of Arizona Wildcat reporter and writer/editor for both the Pacific Daily News on Guam and the Arizona Republic.

She’s got a knack for getting things done and she attracts exuberant people like a magnet. But this we also know about Karen Barr: she does not like to be the center of attention. It took some arm-twisting, but what follows is simply what Karen urges all of us at Raising Arizona Kids to seek: a great story.

Did you always know you wanted to be a writer?

I remember sitting down to write a novel when I was in second grade. It was about a girl who went back in a time machine to the Civil War period. I wrote it in a little green spiral notebook that I still have somewhere in my house.

And the interest continued through high school?

I was always involved in the school newspaper. I have a clipping from the Fort Wayne, Ind. newspaper. They came out to do a story about me because I was the sports editor as a senior in high school. Back in those days, in the ’70s…

Girls were just not sports editors!

The photo caption said, “The Sports Editor is a Girl!” The funny part was, I didn’t know anything about sports. I just got thrown in there because someone needed to do it.

You spent some time during college and after graduation in the South Pacific. Why did you choose Guam?

I had a roommate [at U of A] whose boyfriend was going there. She wanted to go with him, but she was afraid. So I went to the library one night and tried to find information about Guam. I couldn’t find much, so, being an aspiring writer, I thought—wow!—I’ve got to go to this place that nobody has written about! I talked her into going because I decided I wanted to go.

What was valuable about that experience?

One of my projects was starting a [student] newspaper for the University of Guam. Then, my last semester, I started freelance writing for the Pacific Daily News. And living there was pivotal. I was exposed to lots of people who were different from me. At one point, I was the only white person in the dorm. There were students from all over Micronesia.

How did you meet your husband, [Phoenix attorney] Dan Barr?

I remember seeing Dan sitting at his desk across the newsroom at the Arizona Republic. I moved into an apartment and then found out that he lived in the same complex. We had the same days off at work, so we started hanging out together—taking bike rides, hiking. A year later, we were married.

Talk about your boys.

Andy is now 23 and working as a reporter for Politico in Washington, D.C. David is 21, a senior studying political science and anthropology at Whittier College in California. He’s a lacrosse player. [June 2016 update: Andy is still in Washington, D.C. but is now married and working as a political strategy consultant at Saguaro Strategies, a firm he co-founded; David is in law school at Chicago Kent.]

Is there any connection with the name of the magazine and “Raising Arizona,” the 1987 Coen brothers movie?

People always ask me if the magazine is named after the movie. And it isn’t, but in a way, it is. They were doing a casting call for babies for the movie the summer Andy was born. My mother-in-law encouraged me to take him because they were looking for blonde babies.

Did you take him?

I didn’t. And I didn’t see the movie when it first came out. I did finally watch it at home with Dan one night and I remember thinking, “Hmm…‘Raising Arizona Kids’ would make a great name for a publication.” So I got out a manila folder and wrote “Raising Arizona Kids” on it. Every time I got an idea, I’d write it on a piece of paper and throw it in the file. I never thought I would do anything about it.

As you grew into the role of editor and publisher, did you find that people sometimes perceived you as an expert on parenting?

It was very important to me that people not see me as an expert. The magazine was supposed to be a place where we could share ideas from real experts and other parents. I was always afraid someone would recognize me if I was out with my children and one of them had a temper tantrum!

If you could travel back through time, what would you say to the Karen Barr with the manila envelope?

I guess I would say that what makes a dream real is taking steps. It was  too overwhelming to think about starting a magazine. But every day I could think of one little thing. I could write a story idea on a slip of paper. Or I could call [the city tax office] and find out how to sign up for a sales tax license. I couldn’t do it all every day, but I could do one thing every day. So I would say, “Don’t be discouraged by tiny, incremental progress.”

Meet the rest of the RAK staff. 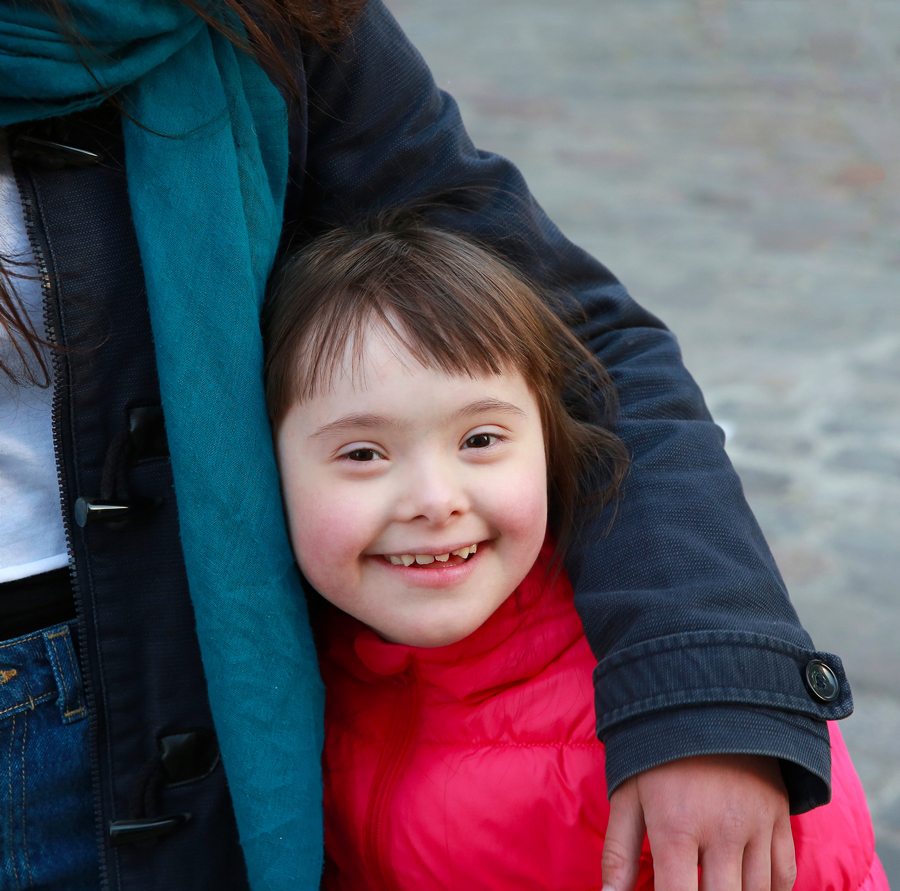 Raising a child with special needs – the parents’ journey 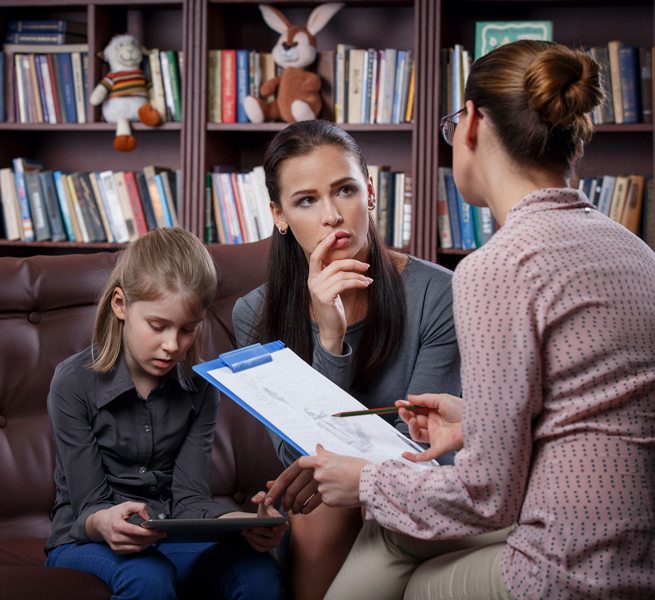 Advocating for your child with special needs 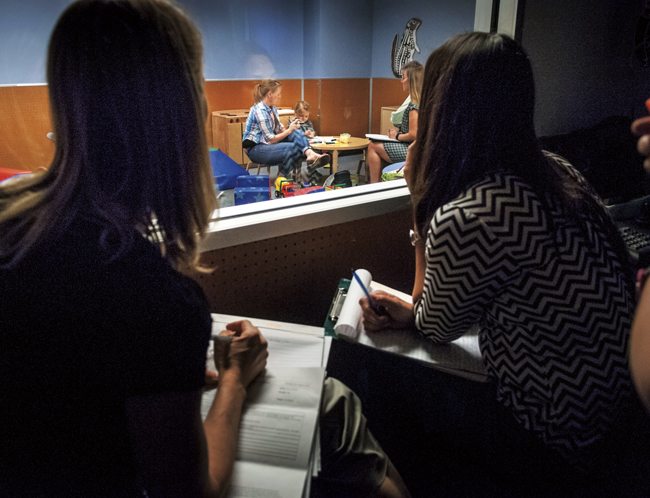