Recently, 10 Arizona schools were recognized by the Alliance for a Healthier Generation for the creative ways administration and staff put students and families on a path to healthier lifestyles.

Participation in the Alliance’s Healthy Schools Program has made a positive and lasting effect on the health and wellness of more than 18 million students in more than 31,000 schools across the U.S., District of Columbia Puerto Rico—and now Arizona.

RAK visited three participating Valley schools­—all of which serve breakfast to each student, each day—and observed first hand hundreds of kids on the move.

On a recent morning, the kids in Richelle Malysa’s first-grade class were on their feet between lessons, jumping around and singing along to a Kidz Bop video.

“When they start to get squirmy, this lets them get some energy out—to be silly and creative,” says Malysa.

“The ‘brain breaks’ help the kids settle down, regroup and refocus,” says Vice Principal Devon Shehan, whose school has worked hard to meet the challenges of meeting the stringent standards of the Healthy Schools Program.

Teachers are on board, Shehan notes. They sense when kids need a break and understand that they are more ready to learn after physical activity. Teachers also come out to “play” with the students at P.E., which builds a bond toward the common goal of healthier, more active lifestyles.

When P.E. teacher J.D. Guerrero read about the Healthy Schools Program in some newsletters from the Alliance for a Healthier Generation, he decided to investigate ways Irving could become a healthier school—students, staff and parents included.

“It takes a lot more than just what happens in the classroom to achieve academic success,” says Principal Penny Briney.

Teachers access activity programs online—including “brain breaks”—to get kids out of their seats for some physical activity during classroom time. Parents are invited to participate with their kids in activities like Track and Field Days and the

Walking/Jogging Club. Kids are encouraged to get in 60 minutes of physical activity each day between both home and school.

“Kids are making better, healthier choices and reminding each other of the importance of spending time outside,” says Guerrero. And when the school changed from ice cream to popcorn as an occasional treat, he’s happy to report, “there were no complaints.”

When word got out in the district about Alliance’s Healthy School Program, P.E. teacher Daniel Velasquez thought it would be a good idea to get the school and the community involved in “an active and healthy goal.”

Since the district adopted state standards for a healthy diet, salad and fruit are offered each day at lunch to help kids make positive choices. During recent health-education discussions (each Tuesday and Thursday), students talked about unique fruits—blood oranges—and vegetables—jicama—as healthy snack alternatives.

“Parents are really starting to get involved. The students understand the goal: to get active and make healthy choices,” says Velasquez. The school stresses the goal of 60 minutes of daily physical activity, no sugary drinks, five fruits and vegetables each day and limited screen time.

During February, Lowell fourth and fifth graders will track their progress to see how well they are doing on the path to lifelong health. 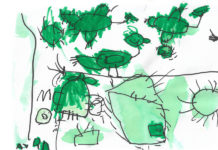 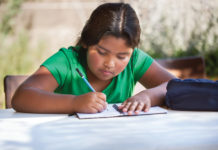 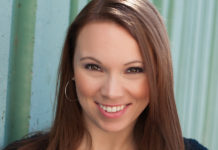 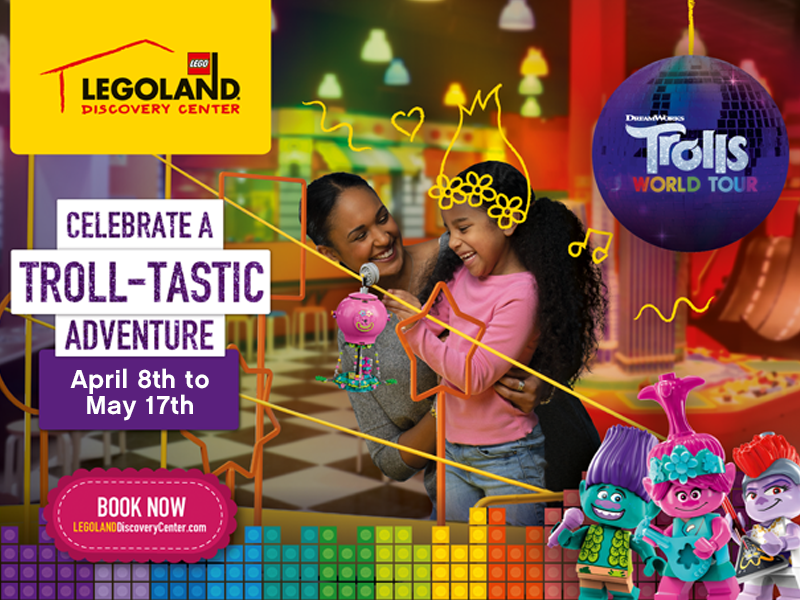 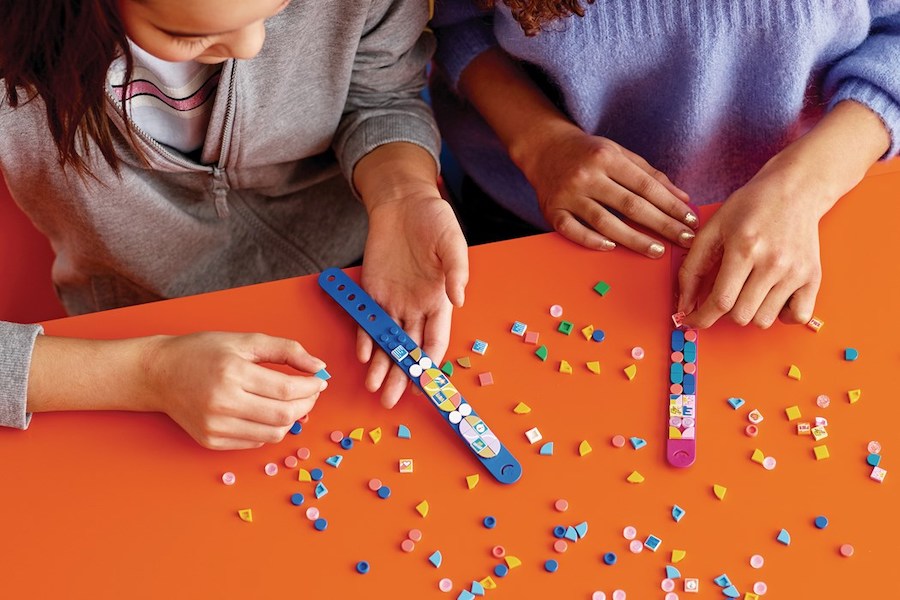