For kids growing up in metro Phoenix, pool time extends way beyond time spent in lessons. We asked the experts at Hubbard Family Swim School to share some of the games they teach to keep pool time fun for kids—while helping them build strength and endurance in the water.

And an obvious (but important) reminder: Even the strongest young swimmers need adult supervision at all times. Designate one water watcher at all times. When everyone is watching, no one is really focused on watching.

Get your kids in the pool and have everyone start moving in a circle. Move faster and faster until a whirlpool is created and the swimmer in the middle feels like he or she is in a whirlpool.

Kids swim underwater, following a trail of rings at the bottom of the pool and picking them up. You can change the pattern from a straight line to a crooked one as skills improve.

Give your kids inflatable inner tubes. Line them up and let them try to knock each other from their tubes with pool noodles—similar to the jousting knights of old. Make sure swimmers can get back to the wall or can swim safely if knocked off.

Swim underwater, keeping  your legs and feet touching without using your hands, like a mermaid or Aquaman. This creates great flexibility and a rhythmic kick.

Version 1: Kids straddle a noodle and race to the finish line by paddling with their arms.

Version 2: Kids place the noodle across their bodies and under their arms. Then they race to the end of the pool, kicking and paddling with their arms.

One of the kids gets to be “It.” Swimmers try to get from one side of the pool to the other without getting tagged. Anyone tagged stays in the middle and holds hands. Eventually, that long line of hand-holders will look like an octopus. See who’s last to be tagged.

Similar to Octopus, but when players are tagged by It, they stand “frozen” in the water, like a popsicle. Players who swim underwater can’t be tagged, but they can “unfreeze” frozen players.

Toss dive toys, pool rings, etc., into the pool. Divide the kids into teams that will race to be first to retrieve one of each item. Or, if you have floating balls of mixed colors, you can have one team collect all the red balls before the other team collects all the blue ones.

Four kids are divided into two teams. Both teams grab opposite sides of a wide pool toy or float. The object is to push the other team to the side of the pool by kicking.

Bob and Kathy Hubbard founded Hubbard Family Swim School in 1998, inspired by a lifelong love of swimming and sports they have passed on to their own children and grandchildren—including those who agreed to “model” pool games for our photo shoot!

We got the idea for the shoot after seeing a post in Bob Hubbard’s blog (blog.hubbardswim.com), where he frequently shares pearls of wisdom he and his wife have acquired as parents and professionals devoted to helping children enjoy and stay safe in the water.

Before opening their first school—with a rented pool and a handful of students—the Hubbards ran the Phoenix Swim Club, a training facility for world-class athletes. They have been active members of the United States Swim School Association since 1995 and make presentations at water-safety conferences around the world.

The Hubbards now operate three swim schools in Arizona—in Mesa, Peoria and Phoenix—and one in Cincinnati. They also run Hubbard Sports Camp, which provides summer sports day camps at five Valley locations. With eight athletic children of their own (including four former collegiate athletes) and 20 grandchildren, the Hubbards say their priority is teaching children to love and enjoy being active. 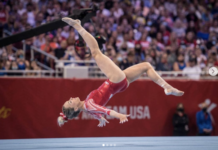 Two Arizona gymnasts to compete at the Tokyo Olympics 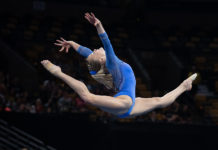 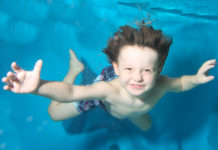 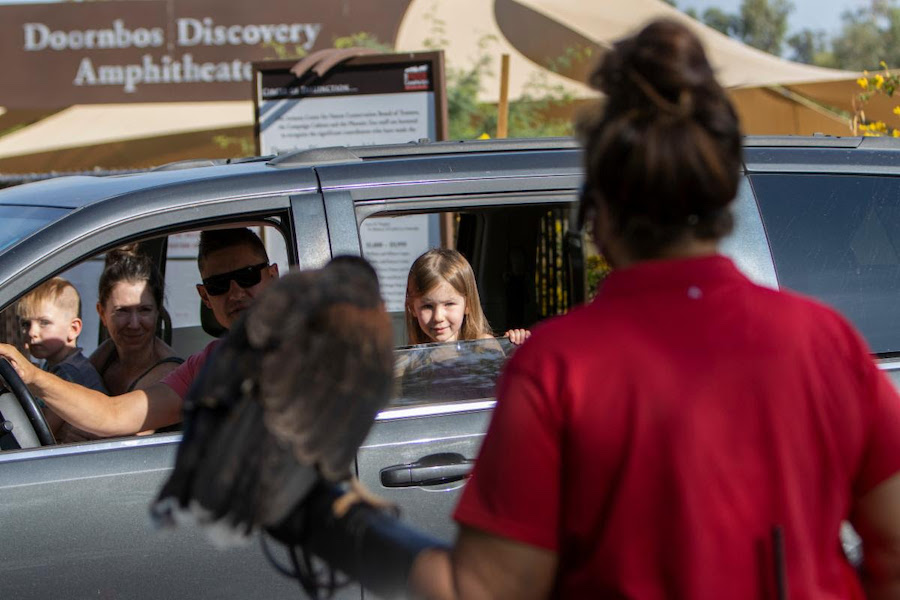 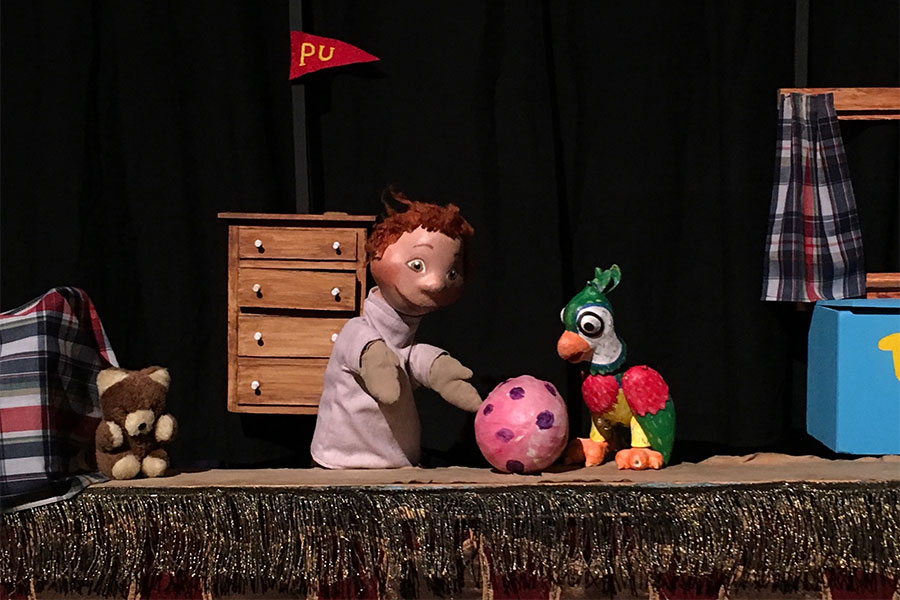