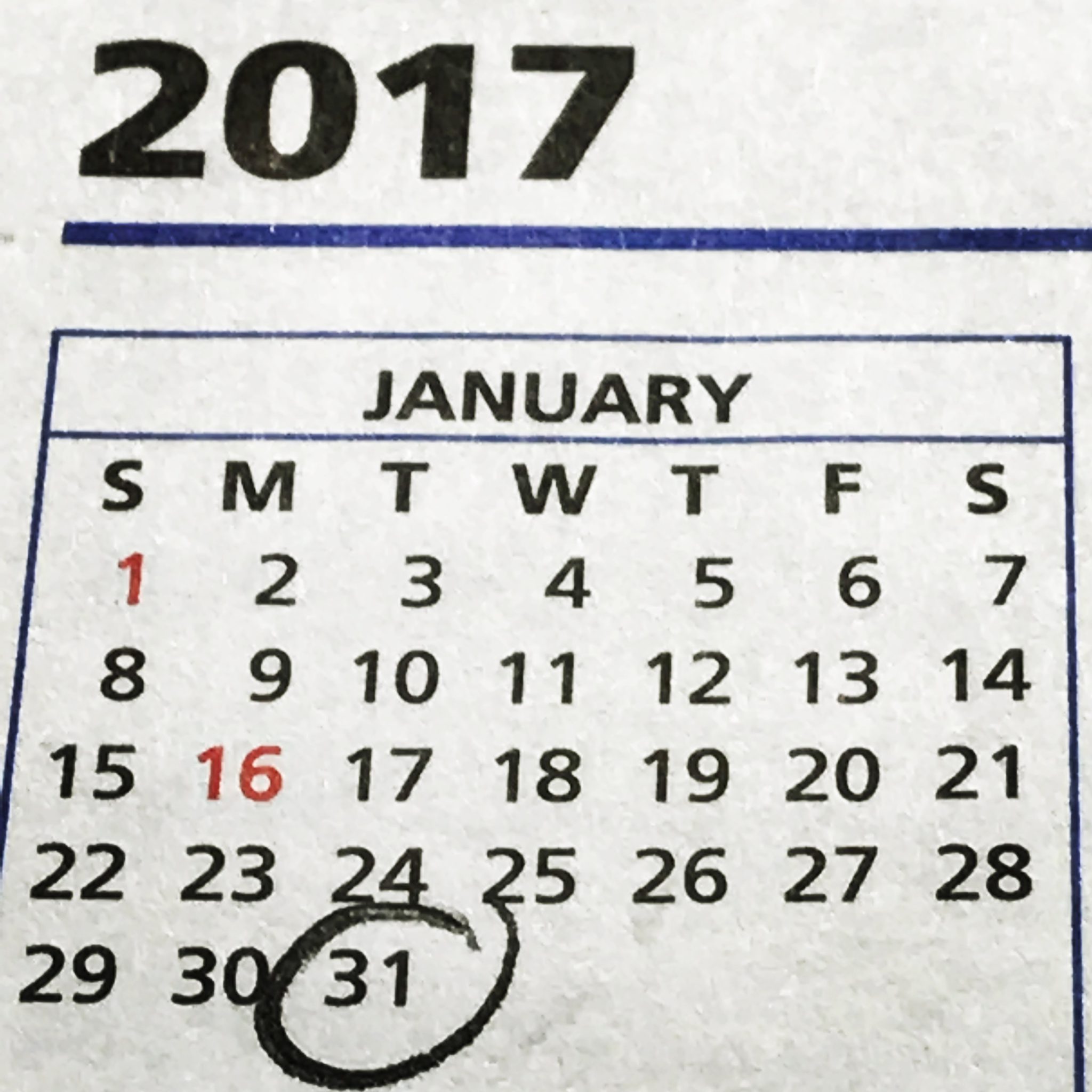 Haven’t been to the gym in days? Overloaded on sugar at the last dinner party? Forgot to drink your glass of water in the morning?

Do these failed resolutions sound familiar? You’re likely not alone. According to the Statistic Brain Research Institute, fewer than 10 percent of people who make resolutions feel they are successful in attaining their goals.

We’re almost at the end of January, and those lofty resolutions you made at the beginning of the year are already dated. Does this mean you give up? Start over and try again?

The short answer is no. Don’t abandon those goals just yet. There is a new way to think about resolutions you likely haven’t considered. It is designed to fit you, your schedule and offer a chance for consistency.

Consider celebrating three new years during 2017. Yes, you heard right, divide your year into threes. Lisa Woodruff of Organize 365 advocates looking at your year from this time perspective: January through May, June through August and September through December.

At the beginning of the year, focus on resolutions that involve indoor projects, like clearing out paper clutter, reorganizing your pantry, gathering documents for your tax returns and cleaning out the closet. Woodruff emphasizes the first of the year is often cold, and people are reluctant to go outdoors to complete a task or meet a goal.

This theory also holds true to a common resolution for most — exercising more. The Valley is often the coldest in January and February, and it is easy to find excuses not to go for a run or bike ride. Instead, set up an indoor workout plan so you don’t end up skipping exercise altogether.

By shrinking your calendar to five months, you’re less likely to give up your resolutions in March since the year end is technically in May. Building small pockets of time within your calendar keeps goals and time manageable. Starting another new year in June makes sense, because school is out and you’re likely either making vacation plans or juggling summer camp.

With this shift, you need to establish goals that work well during the summertime, when lazy days and late nights are more the norm. Try to stick to goals that are attainable by taking a careful look at whether these resolutions are feasible. Starting a diet while signing up for a cruise isn’t probably the best idea. By being realistic about summer and vacation days, you can alleviate putting too much pressure on yourself to reach unreachable goals.

The latter part of the year, September through December, is the third new year. School is back in session, but this also means planning for the holiday season. You may travel during parts of November and December or welcome family into your home. This time frame is meant for short-term goals and not longer projects like decluttering your entire house. By taking on projects that require several days or weeks of time amidst the holiday season is only setting yourself up for failure.

Pull out your resolutions today. Take a hard look at them and reframe them by celebrating and organizing your time into three new years. 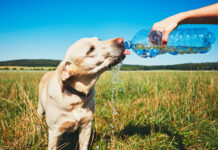 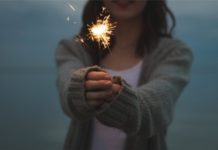 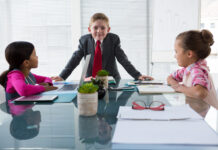