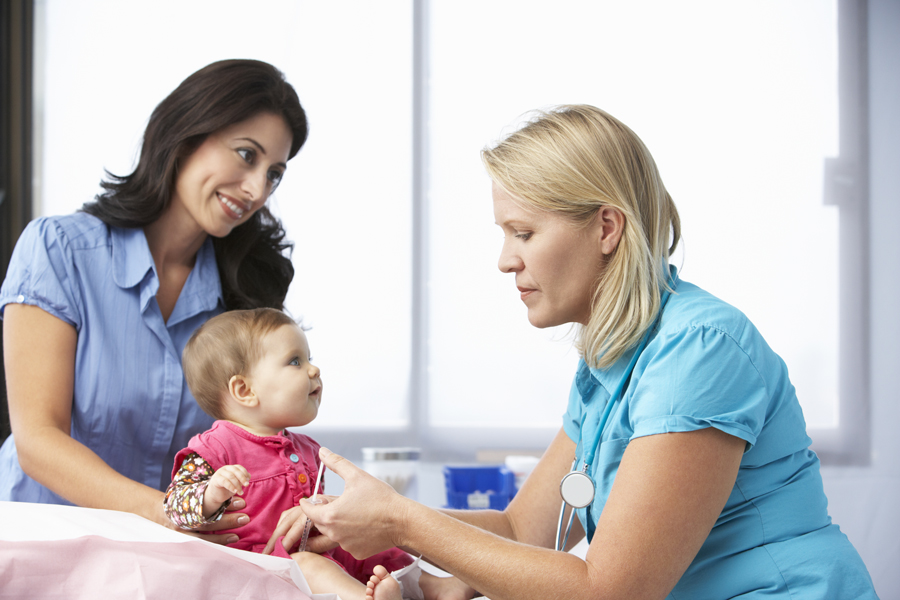 This year marks the 25th anniversary of National Infant Immunization Week, which is celebrated April 27-May 4. The week — celebrated as part of World Immunization Week ­— is meant to highlight the progress vaccines have made in the United States and around the world reducing infant death and disability caused by preventable diseases.

The anniversary comes as several states, including Arizona, have considered legislation making it easier to opt out of immunizations, even as the number of measles cases — a disease considered eradicated in the United States in 2000 — has risen.

So far in 2019, 1,077 cases of measles have been confirmed in 28 states, including one in Arizona, according to the Centers for Disease Control and Prevention, which notes this is the greatest number of cases reported in the U.S. since 1994 and since measles was declared eliminated in 2000.

In 2015, Arizona was affected by a large (147 cases), multi-state measles outbreak linked to Disneyland. Among those who became sick with measles in that outbreak were babies too young to be vaccinated. Health officials are increasingly concerned about what a big outbreak would do in Phoenix, America’s fifth largest city.

According to the Arizona Department of Health Services, more than 85,000 children are born annually in Arizona, and the state’s 2020 Healthy People goal is to have (a minimum of) 80 percent of all children receiving the recommended doses of DTaP, polio, MMR, Hib, HepB, varicella and PCV vaccines by age 19-35 months. In 2017, the U.S. National Data Immunization Coverage had fallen to 70.4 percent, and Arizona was lower at 66.5 percent.

Today, in the United States, immunizations protect infants and children from 14 vaccine-preventable diseases before age 2. According to the CDC, routine childhood immunization in one birth cohort (a group of people born during a particular period or year) prevents an estimated 381 million illnesses, 24.5 million hospitalizations and 855,000 early deaths.

Parents and caregivers can call 800-232-4636 to locate a facility that offers immunizations through the Vaccines for Children program, a federally funded program that provides vaccinations at no cost to children whose parents cannot afford to pay for them. Parents can also locate local clinics via The Arizona Partnership for Immunization at 602-288-7568. Visit cdc.gov/vaccines or whyimmunize.org

How one Valley couple is leading by example to teach their children the importance of making a difference. Carmen and Francisco Heredia are working in...
Read more
Articles

Enter to win a family pack to see Santa’s Circus