American Girl has been busy. The Mattel-owned brand, which began with a handful of 18-inch dolls and books about American history, used to take years to develop new characters and stories.

This week, American Girl announced five new dolls, including its first-ever 18-inch boy doll: Logan Everett, a bandmate of another new contemporary character. Both Logan and new doll Tenney Grant, a songwriter who is a rising star in the Nashville music scene, will be introduced this weekend at public events at the Scottsdale Quarter American Girl store.

The announcement follows American Girl’s new contemporary Gabriella McBride doll in January. Typically its January releases are available only during that calendar year, but Mattel says Gabriella — an African American dancer and poet — will remain indefinitely.

This week, American Girl is also reintroducing its popular historical character Felicity Merriman, whose story takes place in 1774. Felicity was the fourth American Girl doll by the original independent Pleasant Company, which was purchased by Mattel in 1998.

Citing “thousands of impassioned requests from fans for more options,” American Girl said in a statement its new dolls “speak to even more girls’ interests, backgrounds and experiences.”

Other new dolls debuting this year are Z Yang, an aspiring filmmaker, and Nanea Mitchell, a Hawaiian girl whose story takes place “during wartime.” They are expected to be released in the spring and fall respectively.

American Girl dolls are aimed at girls ages 8 and up; all characters come with a storybook to encourage reading. The books typically tackle contemporary issues, the trials of growing up or American history with a young girl as the central character. While the dolls and accessories can be quite expensive (most dolls are $115), the many books are affordable — often $10-$12 or less.

The three-book Tenney Grant series talks about the challenges of friendship and being a musician. Tenney’s accessories include a miniature authentic Taylor guitar that can be strummed, a stage and 40-piece dressing room with working spotlights. Logan fans can buy a miniature rhythmic drum set.

American Girl worked with Erika Wollam Nichols of Nashville’s The Bluebird Cafe and music producer Denise Stiff to find young singer-songwriters from around the country to write Tenney-inspired music. Songs from nine girls are featured in the Tenney books, products, and videos on American Girl’s YouTube channel.

If you go: American Girl in Scottsdale will unveil its Tenney and Logan dolls and celebrate the art of performing and songwriting. Girls can try a special free “instrument card” craft and get a free Tenney-inspired doll T-shirt. On Saturday, girls also will get a free guitar-shaped cookie while supplies last. Feb. 17-19; 10am-1pm Friday-Saturday; noon-3pm Sunday. Free at Scottsdale Quarter, 15059 N. Scottsdale Road #100, Scottsdale. 877-247-5223 or americangirl.com. 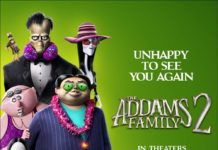 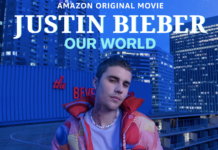 Win a free code to watch Justin Bieber: Our World 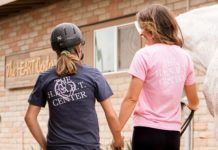 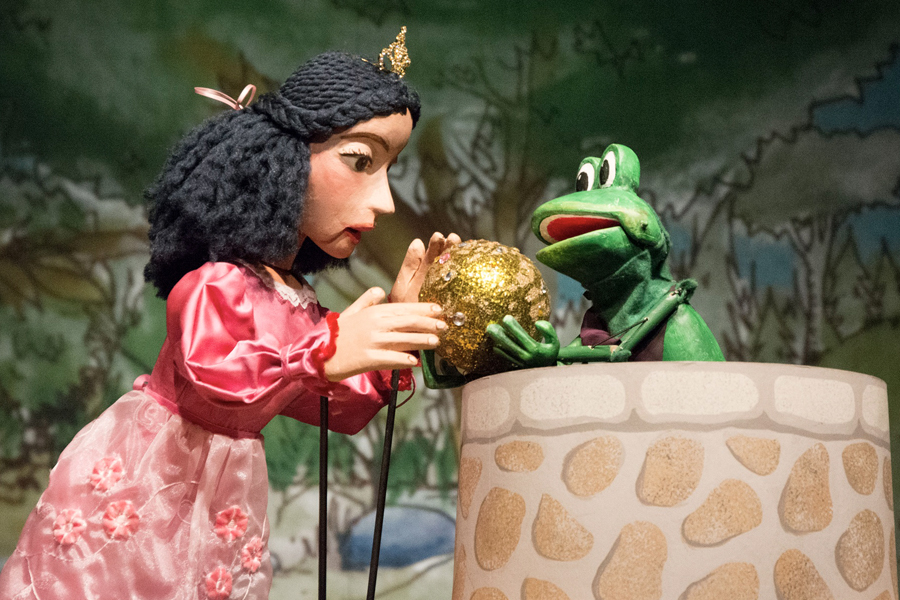 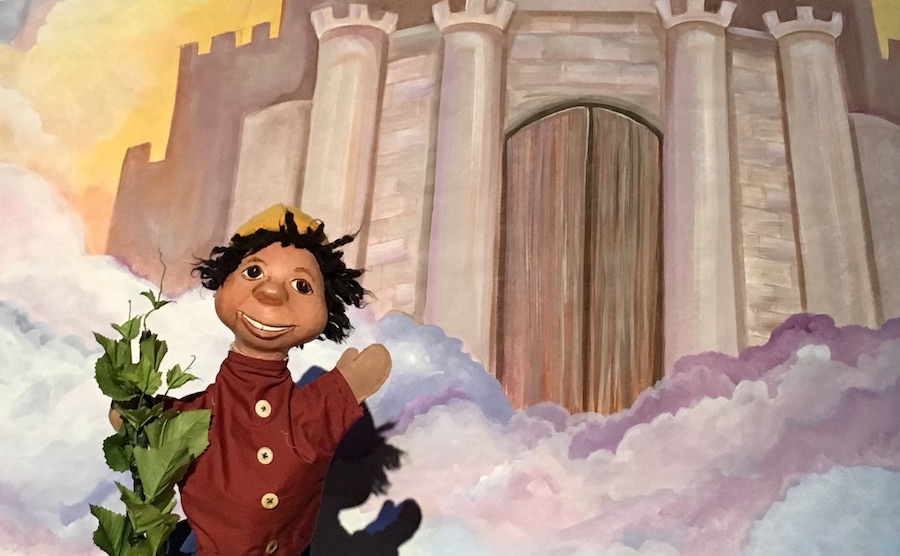