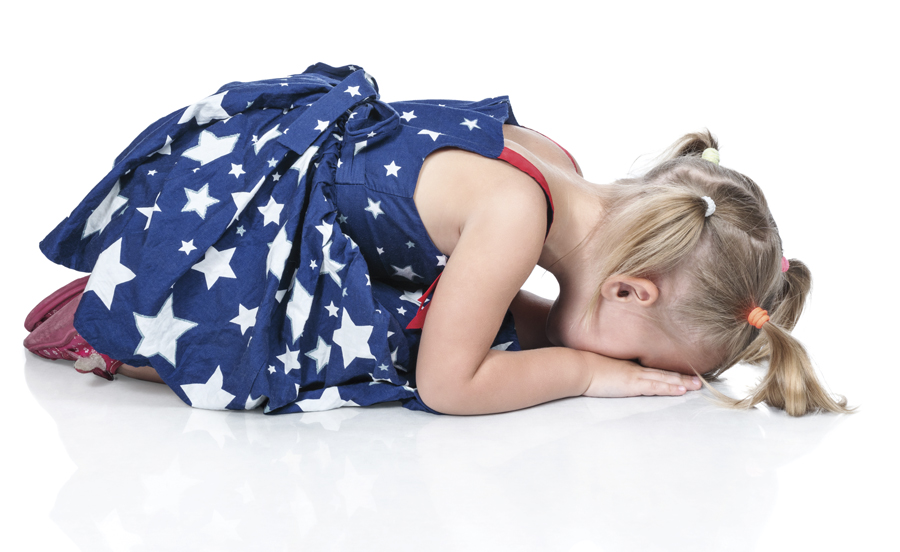 Children are getting kicked out of preschool at three to 13 times the rate that kids get expelled from grades K-12, says Walter Gilliam, director of The Edward Zigler Center in Child Development and Social Policy at Yale University, who continues to research the trend.

Last month, Gilliam was visiting Southwest Human Development in Phoenix. He’s working with the local nonprofit and others to find ways to lower these rates, and is concerned about the short- and long-term implications for both children and their parents. Race was also a factor in the national study, where preschool expulsion rates for minorities were significantly higher than for their white classmates.

“Expulsion is the most severe thing that can happen to a child in a childcare setting,” says Gilliam. “It’s saying, ‘You’re not welcome here.’”

Teachers surveyed have given reasons for expulsion that include biting or aggressive behavior to zero-tolerance policies for things found in a child’s backpack, such bringing a toy water gun to school.

Southwest Human Development has worked with the State of Arizona to develop a statewide expulsion policy to better protect kids and families in need of childcare. Parents whose children are facing expulsion from childcare can call the nonprofit’s Birth to Five Helpline for advice, resources and support at 877-705-5437. 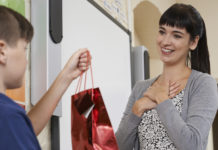 Gift guide: What teachers really want for the holidays 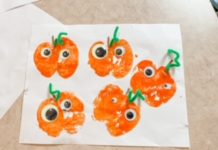 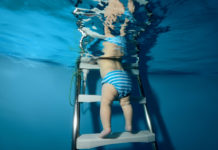