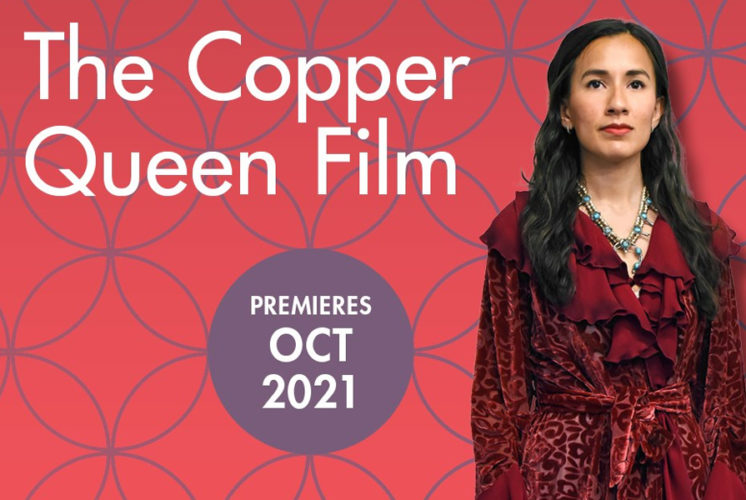 The Copper Queen Film (Oct. 1). Arizona Opera will open its season with this McDougall RED film series. It tells the dramatic story of Julia Lowell, a resident of The Copper Queen Hotel in Bisbee, Arizona in 1910, who was forced to live in captivity in service to the men of the town. A century later, Addison Moore—a stranger to Bisbee—visits the room of Julia’s tragic death, where her ghost now famously roams. This riveting tale is one of human bondage, furtive romance, secret connections and ultimately redemption. Streaming available via ondemand.azopera.org, $30 per household for 30-day. 602-266-7464 or azopera.org 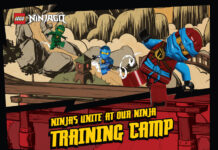 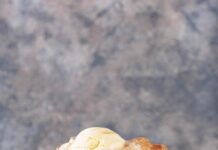 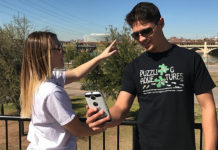 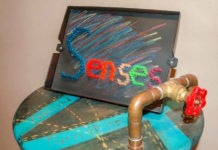 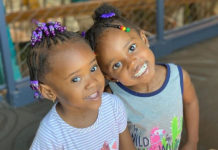