Girly Girlz Tea & Trinkets in Scottsdale is absolutely filled to the brim with all things girly, glam and glitzy.

The other half of the building houses more tween accessories along with the Girly Girlz’ performance stage, velvet hair-styling chairs and a large purple, half-moon booth big enough to fit seven little fashionistas and one guest writer. This is where I spent my second “My Day at Camp” visit of the summer.

The theme of the day was Rock Star, so we’d be getting makeovers that included spiky updos and colorful nails. The girls were instructed to wear their coolest, most rocking outfits to camp.

Melissa Fink, the 39-year-old Girly Girlz owner and mom of two young boys, and her assistant, 17-year-old Morgan Buckman, (who celebrated all her childhood birthdays through age 11 at the girls day spa before being hired here last fall) worked to pamper and primp each girl’s hair and nails.

The girls and I gathered around a brushed-steel table, coloring pictures and waiting for our turn. Colorful beads and silver, glittery styrofoam microphones were there to play with as we talked about what grades they would be entering and the latest craze at their schools: fidget spinners.

When my turn at the hairstyling chair came, my long curls were transformed into a rockin’ and twisted style that — after many, many bobby pins — cascaded down beautifully. I chose to have have my ‘do sprayed with rainbow glitter to go with my purple nails and brown eyeshadow, perfecting my rock-star look.

As I rejoined the girls, they were having pretzels, chips and cold bottled water after finishing their glam photos. We decided to stretch our legs with an all-out dance session on the Girly Girlz stage.

Justin Timberlake’s “Can’t Stop The Feeling!” came blasting through the speakers; we were all clapping and jumping to the happy song. I admit I did dance, dance, dance without a care.

After The Village People’s “Y.M.C.A.”, we sat back down to design colorful zebra-print cowboy hats with lots of stickers and markers. Naturally, we also stuck our stickers to (our own and each other’s) foreheads, arms and hands.

When it was time for me to leave, I just had to get one last pic.

As we put on our hats on and headed to the stage to strike our final, most fashionable poses, I felt like even Beyonce would be impressed. 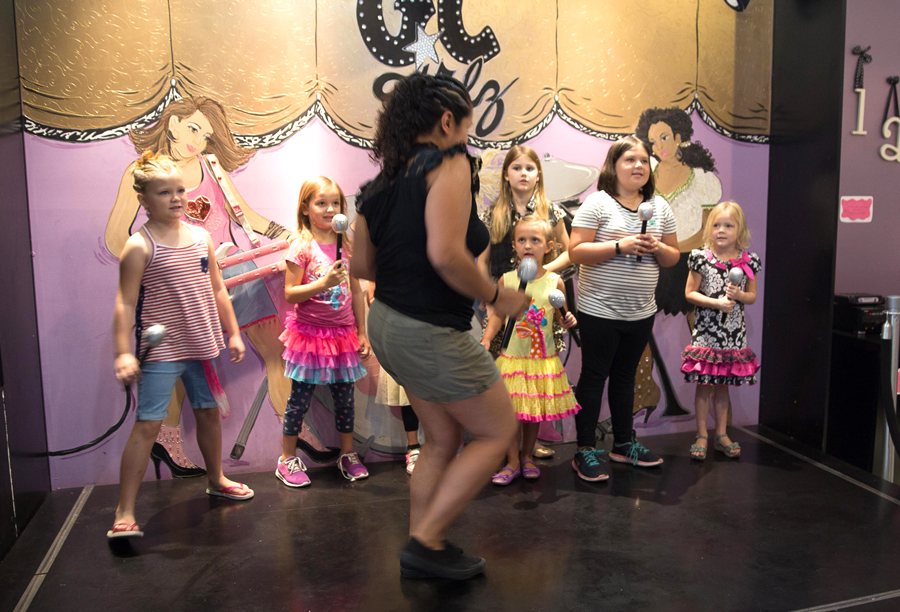 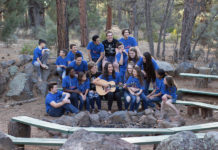 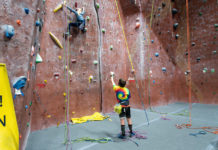