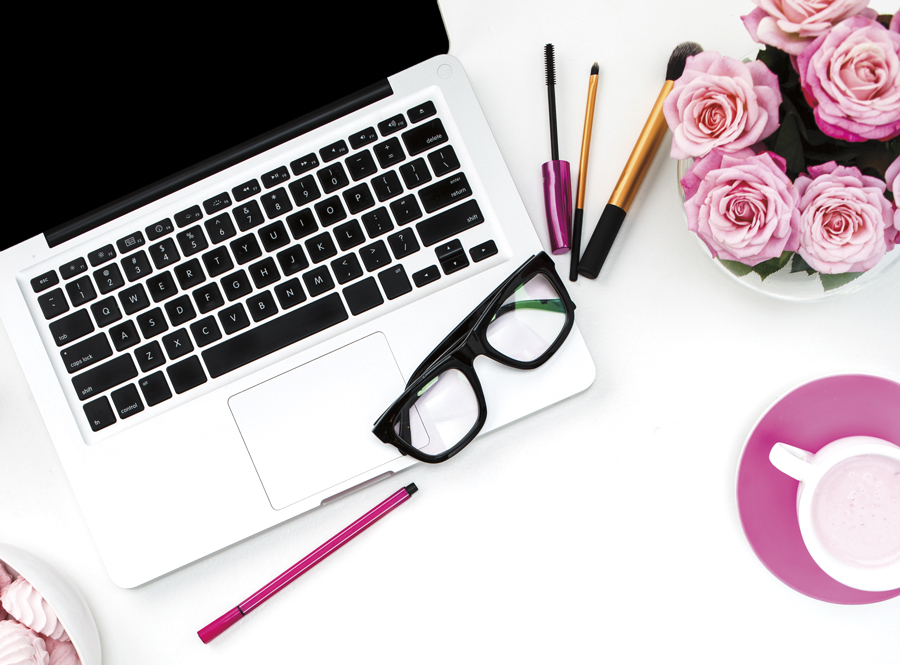 A nerdy Prince Charming and time-traveling teens are part of a modern day makeover of the classic fairytale “Sleeping Beauty” in an original play debuting this month produced by East Valley Children’s Theatre in Mesa.

Hunter and Shelton, of Whittier, California, have been writing children’s plays and musicals together since attending college in the 1980s. Their musical adaptation of the Newbery Medal-winning book, “Caddie Woodlawn” (written by Hunter’s grandmother, Carol Ryrie Brink) won a Landers Theatre national playwright award in 1992, and they were commissioned by the San Diego Opera to write the children’s musical, “The Boy Who Ruled the Sun and Moon.”

EVCT’s contest attracts about 50 entrants from around the country each year. A panel of five community arts experts picks the winner, who receives $500 plus a travel stipend to see the play once it’s produced in Arizona. (Entries to the 13th annual Aspiring Playwright contest must be received by March 1. Mail scripts to P.O. Box 20514 Mesa, AZ 85277 or email to karen@evct.org.)

Although EVCT handles all logistics for the debut performances, from directing to casting up to 40 kids, the playwrights stay involved.

“The playwright and the director are always (consulted), so that after the kids have read it, we can talk about it, and if there’s anything we want to change or enhance or delete, it gives them a chance to do a rewrite before we start working on the show,” says Karen Rolston, EVCT’s producing artistic director.

For Hunter, seeing her work in action for the first time can be an eye-opening experience.

“Whenever you entrust one of your plays to somebody else who is going to look at it and interpret it, sometimes there are some surprises. And they’re usually for the good,” says Hunter, laughing. “So, there’s always a little bit of nervousness, but there’s also a lot of excitement to see how someone else took those words and those situations and that plotline and made it into their own.” 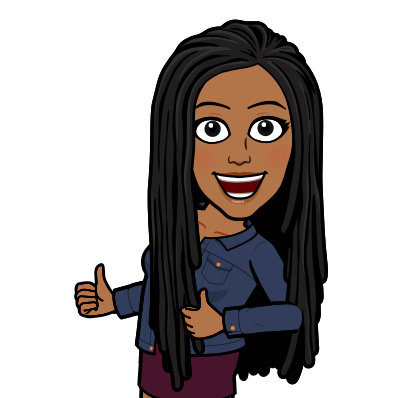