Books about snow: celebrating the magic of frosty flakes 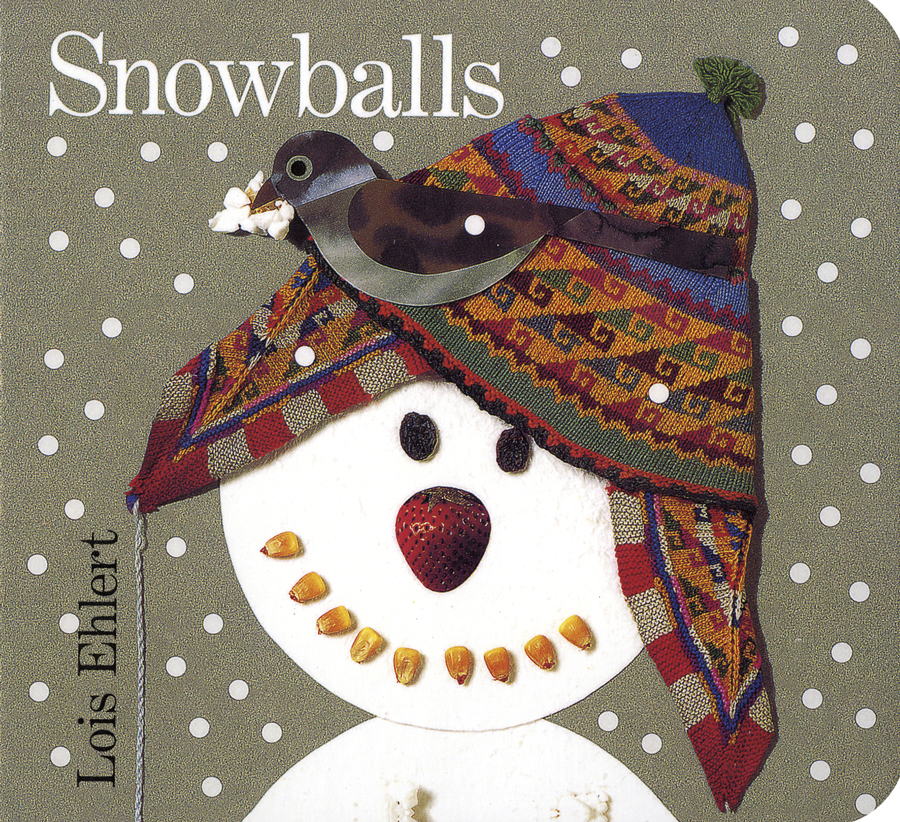 Snow is so much more than cloud chemistry; it’s a state of mind. It’s about stillness, seeing old things with new eyes, and adding beauty, sparkle and mystery to the commonplace. It’s about the seasons that mark our passage through life.
For as long as there have been artists and children, the wonder of snow has been explored in word and image. Here is Rippo, a Japanese poet in the 1600s:

“There is a trinity of loveliest things:
Moon, flowers — and now I go
To find the third, the snow.”

Metro Phoenix hasn’t seen snow since February 2013, and before that, December 1998. If you want your young children to experience its quiet delights this winter, you’ll probably have to go, like the poet Rippo, to find it, by heading north or to local snow-making festivities.

To prepare for the trip, you can share snowflake magic by reading some truly special picture books; ones that make snow feel so real that mittens and boots may be requested, and the question Alice asks in “Through the Looking-Glass and What Alice Found There” — “I wonder if the snow loves the trees and fields, that it kisses them so gently?” — will be very easy to answer.

“The Big Snow,” by Berta and Elmer Hader. Winter is coming, and all the animals start their preparations, but an early storm ruins their plans. How do they survive?

“Katy and the Big Snow,” by Virginia Lee Burton. A blizzard buries the city, and Katy the Snowplow becomes a heroine when she digs out the town.

“Owl Moon,” by Jane Yolen. Illustrated by John Schoenherr. A girl and her dad take a winter night’s walk through their woods in search of a great horned owl.

“Snow,” by Uri Schulevitz. A city boy desperately wants it to snow. Everyone around him pooh-poohs the idea. A story about hope.

“Snowballs,” by Lois Ehlert. Delightful how-to story of making an entire snow family, right down to the pets, from snowballs and saved or found things.

“The Snowman,” by Raymond Briggs. A boy builds a snowman, who comes to life that night and takes him on a fabulous adventure. This wordless classic has Frosty beat by a mile.

“The Snowy Day,” by Ezra Jack Keats. Peter, another city kid, wakes to find snow and goes out to explore. He has a ball tromping, bopping, poking, jumping, throwing and lying in the white stuff.

“Stopping by the Woods on a Snowy Evening,” by Robert Frost. Illustrated by Susan Jeffers. “Whose woods these are I think I know …” The famous poem takes on a charming new meaning that children will enjoy, thanks to Jeffers’ lovely drawings.

“Before Morning,” by Joyce Sidman. Illustrated by Beth Krommes. Wanting more time with her family, a little girl wishes for a snow day. Some days, your wishes really do come true. Poet Sidman and scratchboard artist Krommes have created something breathtaking.

“First Snow,” by Bomi Park. The first snow of the year tempts an adventurous girl outside to play. She finds fun, magic and wonder in the course of her day.

“Snow Day,” by Komako Sakai. Snow comes swirling down and ruins a boy bunny’s plans for the day — no school, no shopping, no Daddy arriving home from a trip. Everyone is stuck inside until the snow stops.

“Stranger in the Woods,” by Carl R. Sams and Jean Stoick. After a snowy night, the forest animals find that a stranger has appeared in their midst. Who could it be? These well-known Michigan nature photographers have created something very special.

“Waiting for Winter,” by Sebastian Meschenmoser. Hearing of snow for the first time, Squirrel and two slightly unwilling friends forego hibernation to see it. Tired of waiting, they go looking for it, and what they find is hilarious.

Looking for an easy (and free!) activity for your toddler this summer? Try taking small toys, trinkets, and surprises and freezing them in water!...
Read more
Articles

By Rosalind Prather Is anyone else wondering how we went from taking down Christmas decorations to frantically seeking childcare for summer in the blink of...
Read more
Articles

With temperatures soaring above 100 degrees, it’s more important than ever to remember to keep your pets cool. To help dogs beat the heat this summer, BluePearl...
Read more