Home Articles Taking a road trip? Try listening to an audiobook as a family
ArticlesBooksAges & StagesElementaryParentingTechnologyTravelTweens and Teens

Taking a road trip? Try listening to an audiobook as a family 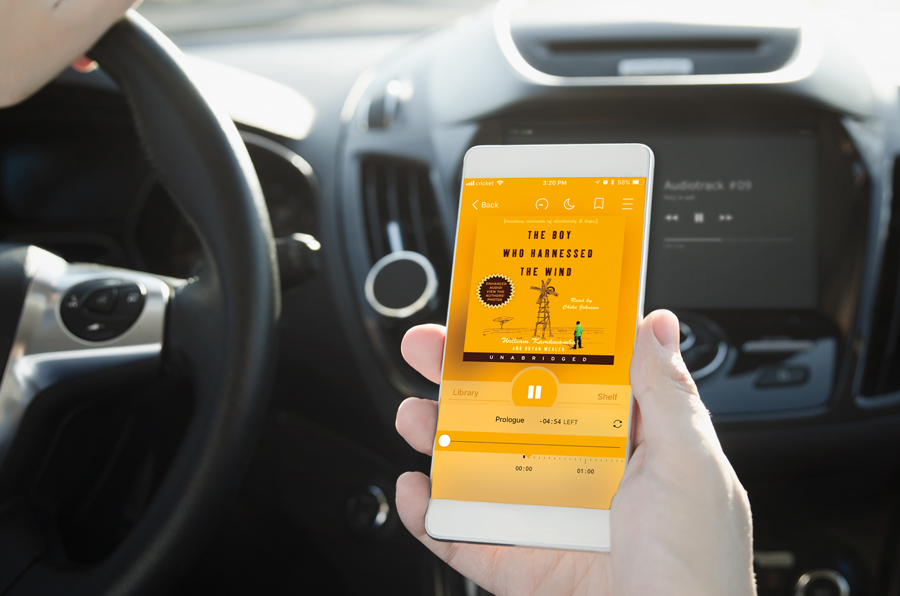 When my family travels in airplanes, it’s every person for him or herself. My 8-year-old son can sit through any intercontinental flight with an iPad, only disconnecting from the screen long enough to use the bathroom or shove some snacks in his mouth. My husband also defaults to tech, carrying his computer, phone and maybe some programming obsession.

I board a flight with an aspirational 40-pound backpack filled with books, magazines and a sketch pad — all of which I furiously flip through, afraid of frittering even a moment of precious “alone” time.

During road trips, however, we coalesce as a family.

We’ve spent lengthy car rides listening to a combination of my son’s favorite music-du-jour (try two hours of Weird Al parodies and ’80s jingles). Then, on one four-hour trip from Phoenix to Rocky Point (Puerto Penasco, Mexico), I signed up for a free Audible subscription, and we gave an audiobook a whirl.

The hours flew by as we listened to “The Adventures of Pippi Longstocking.” My son enjoyed it so much, we listened to it again on the way home at his request.

Since that trip, we have listened to many, many more books varying in length and subject matter (though mostly adventure capers). We’ve also learned that the local library and Spotify are good sources of free audiobooks. These days, “Can we listen to the story?” is a usual car-ride request, regardless of the trip’s duration. 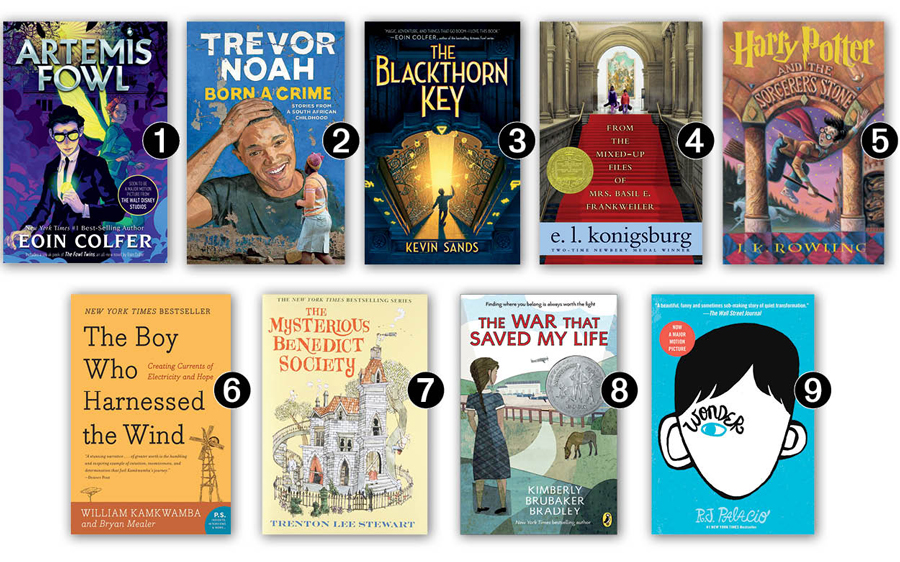 Here are some audiobooks our family has enjoyed so far: