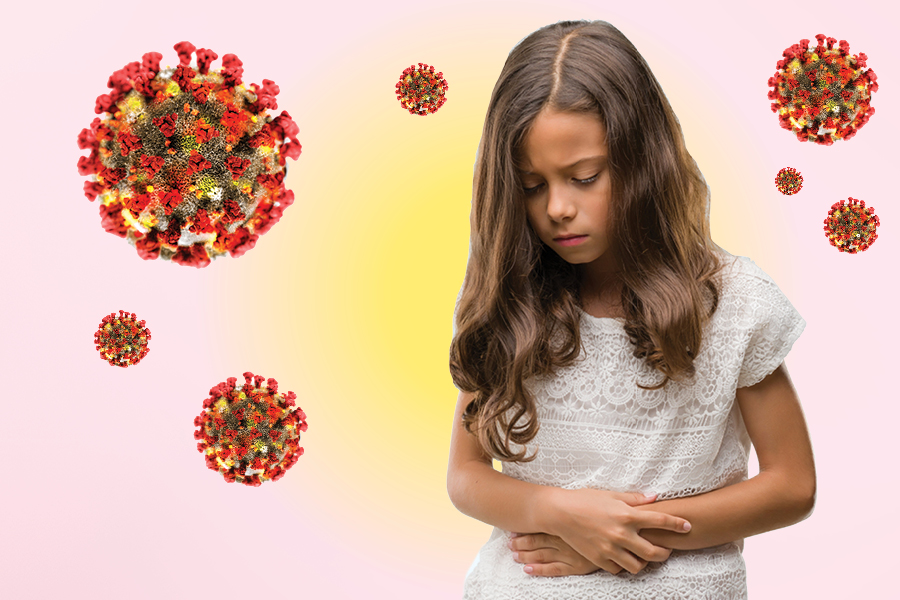 While the coronavirus pandemic is causing concern for all, households with children have been especially hard hit, according to new data from the U.S. Census Bureau. A survey released in late May showed 55 percent of households with a child under age 18 had at least one adult lose employment income since the start of the COVID-19 pandemic, which is higher than the rate for all households. 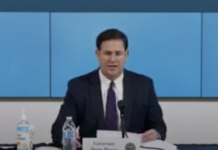 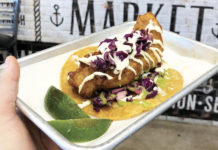 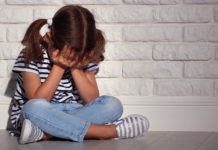