HomeArticlesWhen racism reared its ugly head in my own neighborhood
ArticlesParenting

When racism reared its ugly head in my own neighborhood

For our family, at least, this was a learning opportunity from which many rich conversations emerged. 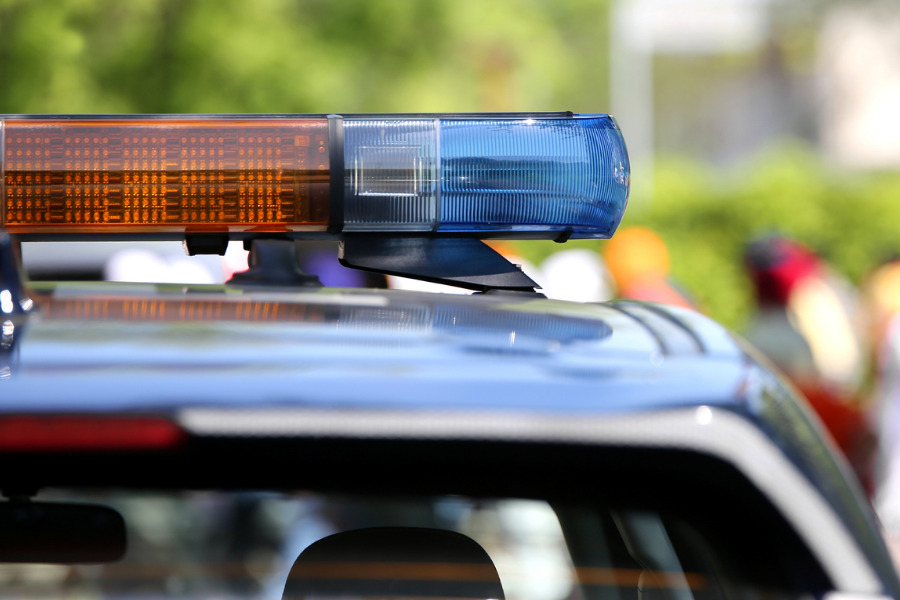 Our son was incredulous and angry when he and his friend returned to our home after a walk around the neighborhood.

“Somebody called the cops!” he exclaimed, clearly shaken.

This is how it started. His friend and high school football teammate were hanging out at our house during the gap between the end of the school day and the start of evening practice. The friend received a call from a college football recruiter. We have terrible cellphone reception in our home, so the boys went outside and walked slowly around the neighborhood while the call took place.

Our son’s friend is a giant of a man, powerful and strong. He was a force of nature on the football team. He is also black. His parents are first-generation immigrants from Nigeria. All three of their incredibly accomplished children were raised here. All three were extraordinary students athletes with top grades, impeccable manners and a strong and abiding Christian faith.

Someone in our neighborhood saw these two boys casually strolling around, talking with each other and on the phone, and called the police.

My husband and I were horrified, mortified, and deeply embarrassed. Our son was livid. His friend took it in stride. He’d been through this before. His parents had prepared him. That realization was almost as upsetting to me as the actual incident.

Thankfully, in this case, the police officer who answered the call understood what he was dealing with. When he approached the boys, he was apologetic. “Look,” he said. “I have to check it out when someone calls to report suspicious activity.” He quickly sent them on their way.

The incident flashes out from memory as I struggle to process George Floyd’s senseless, brutal death by police officers and the justified outrage that has emerged into days of protests around the planet.

My son and his friend were fortunate. This responding officer was savvy and empathetic.

I didn’t know what to do. I remember asking my son who had made the complaint, and he didn’t know. The officer, of course, would not have told him. How I wish I’d at least papered the neighborhood with our version of the story, and a message of caution about making assumptions about people you don’t know and situations you don’t understand.

For our family, at least, this was a learning opportunity from which many rich conversations emerged.

My son has since gone to college and law school. He lives out of state, will soon be married, and has settled into career that couldn’t be more timely or significant: He works as an investigator for a citizens review panel exploring cases of suspected police misconduct and excessive use of force.