There was on average a three-year delay between the time parents first expressed concern about a child’s development and the diagnosis of autism spectrum disorder. 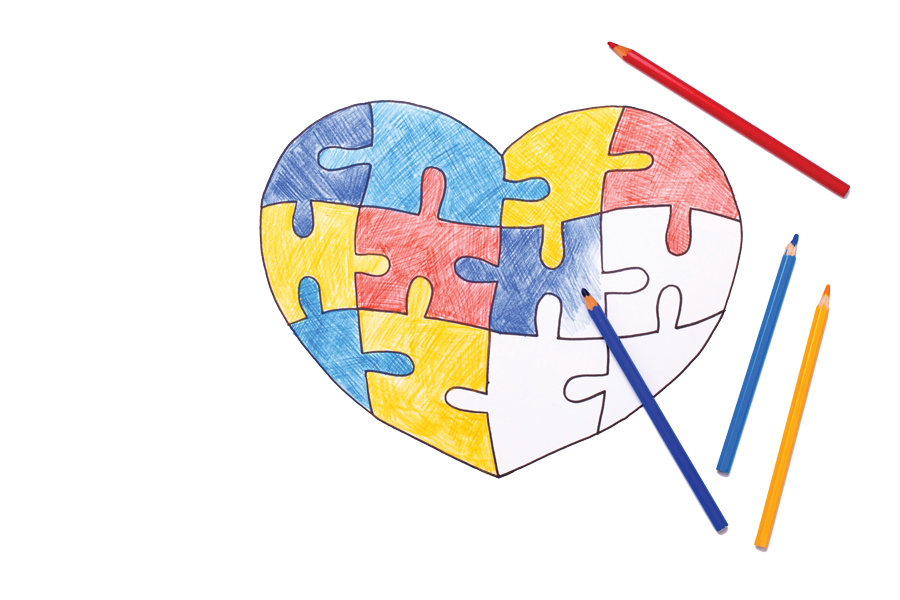 The study, “Timing of the Diagnosis of Autism in African Americans,” found that among a large cohort of African American children enrolled in a National Institute of Health Autism Center of Excellence gene discovery program there was on average a three-year delay between the time parents first expressed concern about a child’s development and the diagnosis of autism spectrum disorder. Nearly half of parents reported seeing multiple providers before receiving a diagnosis, and 31.3 percent said that lack of available professionals contributed to this delay.

The findings, in the September 2020 issue of Pediatrics (the official journal of the American Academy of Pediatrics) suggests broad implementation of timely diagnostic and high-quality early intervention programs would reduce the disproportionate number of Black children with autism whose conditions are complicated by intellectual disability.

Facebook
Twitter
Pinterest
WhatsApp
Previous articleArizona Teacher of the Year to be announced Oct. 23
Next articlePandemic road trip: A short beach escape proved worth the risk

Tips for Everyone to Get a Good Night’s Sleep

Sleep. Parents crave it; kids fight it. And it's one of the most important foundations to a successful day of learning. Today’s kindergartners sleep 30...
Read more
Food and Nutrition

Make Breakfast and Still Get Out the Door on Time

The kids missed the bus. Someone needs a permission slip signed. The zipper on your skirt is broken and you can’t find your keys....
Read more
Articles

By Lisa (Van Loo) Abelar, photos by Ron Abelar He didn’t think we’d let him when he asked. But he asked anyway. And after he...
Read more