Home Articles Q&A: What to do if a child gets stung, bitten or impaled...
Articles

Q&A: What to do if a child gets stung, bitten or impaled by thorns 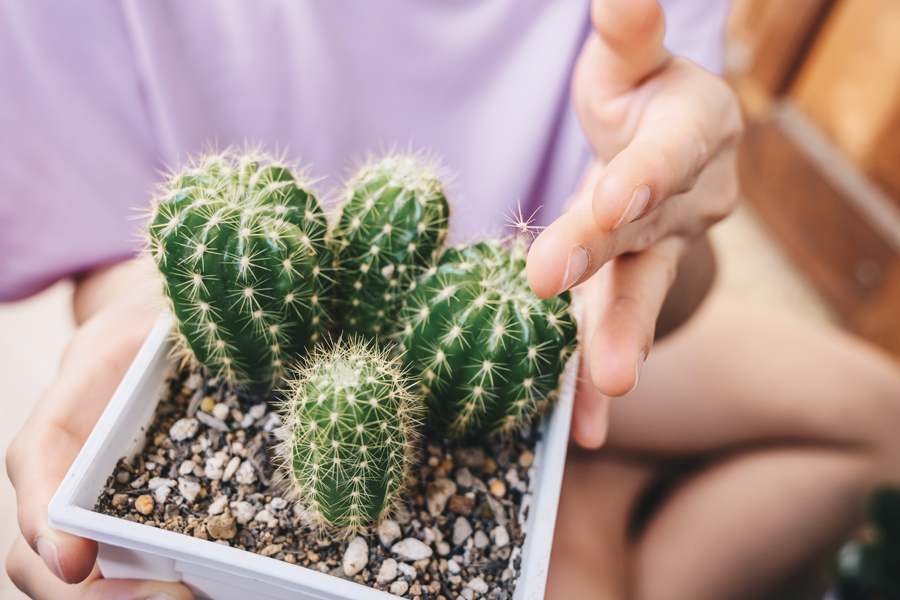 Yes, the Sonoran Desert is full of critters — many of whom are more active during the summer months. It’s also filled with sharp cactus spines and all manner of flora that isn’t soft and leafy. So, how can Arizona parents keep kids safe from potential snake bites, scorpion stings and all kinds of unpleasant run-ins?

Jon McGreevy, MD, associate program director for the pediatric residency program at Phoenix Children’s Hospital, specializes in pediatric emergency medicine, and has treated all types of summer accidents. He says rattlesnake bites in kids are (thankfully) very rare, and supervision is key to keeping kids away from dangerous desert plants and animals. If your child is bitten, stung or injured, here’s what parents need to know about getting treatment.

What types of Arizona wildlife cause the most concern for parents in the summer?

Rattlesnakes, scorpions and gila monsters … oh, my! Well, maybe not gila monsters, but I couldn’t really choose between the other two, as I get so many questions about both.

What should a parent do when a child is stung by a scorpion? In what instance should they seek medical attention?

For all scorpions, there is pain at the site where you were stung. Know that commonly there is no identifiable mark where someone was stung. Arizona and Mexico are home to the infamous bark scorpion, which can make scorpion stings scarier. Their venom can cause neurologic changes; most commonly this is the “pins and needles” sensation at and around the sting, which can last for several days to weeks. In children, and infrequently in adults, we can see the venom cause other changes: irritability, twitching muscles in the arms and legs, roving eye movements, drooling or tongue muscles moving in a wave-like fashion. [Stings in] smaller children, as well as stings that are closer to the head and neck, are more likely to cause severe symptoms. Typically, symptoms escalate over the first 30 minutes to reach a peak around four hours.

The decision to seek medical care depends on the symptoms, timing and the size of the child. In general, toddler-age children and younger, or anyone with the more severe symptoms within the first 30-60 minutes after a sting, should be evaluated by a medical professional. This could include Emergency Medical Services; we see this commonly. Typically, urgent care [facilities] do not carry the anti-venom, and you should proceed to an Emergency Department for this sort of concern. Additionally, you can always call Poison Control at 1-800-222-1222.

I’ve read that some cactus spines can contain bacteria or fungi that could cause infection. If a child runs into a cactus needle, is it OK just to pull it out and wash the area?

By and large, you are safe to follow your normal parenting instincts! Remove the cactus spine and clean the area. Obviously, you want to be careful removing the spine or spines so as not to get stuck yourself; we like to use tweezers for larger, more isolated spines and tape for the more fine and numerous spines. The use of an over-the-counter triple antibiotic ointment on the area for the next several days is cheap, painless, easy and never a bad thing. Any disruption of the skin has the potential to cause infection, regardless of whether cactus spines have bacteria or fungi on them. With cactus spines, we worry about puncture wounds that “trap in” infection as the surface of the wound closes faster than the deep parts of the wound. This results in an infection with increasing pain, swelling and redness about the area where the puncture occurred. If you see this, seek medical attention.

How rare are rattlesnake bites in kids?

Thankfully, rattlesnakes make a noise to let us know that we are too close and invading their space! Thus, rattlesnake bites are very uncommon in children, but we always have a handful of pediatric patients that we care for each year due to rattlesnake bites. Since I work at Phoenix Children’s Hospital, which is the largest and busiest facility to care for children in Arizona, I have certainly had the opportunity to care for children who have been bitten.

What’s the best way for parents to prevent dangerous encounters with snakes, scorpions and other critters that are more active in the summer months?

Just like us, most of these critters are more active in the cooler parts of the day, like early morning, evening or night. They also like to hide or shelter in areas that make them feel safe — under plants, rocks or furniture. Like most everything in parenting, supervision is key, whether it be around water or to avoid bites and stings. However, you can also take steps to prevent these critters from residing in or around your house with use of extermination products or services.

What should a parent do if their child is bitten by a snake?

The good news is that not all snakes are venomous, and even venomous snakes don’t always inject venom with their bite. However, any child that is bitten by a snake should be evaluated at an Emergency Department (not urgent care) where they can evaluate your child, do laboratory work and consider the need for anti-venom or admission to the hospital. 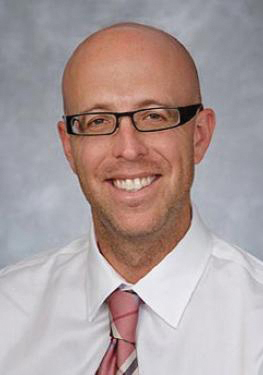 A University of Arizona graduate, Dr. Jon McGreevy is board-certified in pediatric emergency medicine and has been with Phoenix Children’s Hospital since 2013 as associate program director for the pediatric residency program. When he’s not at work, he enjoys outdoor activities and challenges with his wife; they hope their daughters may one day join them on their annual rim-to-rim day hike in the Grand Canyon. In nearly 22 years of living in Arizona, he has only been stung by a scorpion twice. An avid desert hiker (three to four times a week), he says he sees more desert tortoises than rattlesnakes.

Raising Arizona Kids partners with the Arizona Chapter of the American Academy of Pediatrics to bring evidence-based child-health information to our communities.

Chances are if you have a new little one in your home, you are receiving lots of advice from family and friends on just...
Read more
Articles

If you’re planning to deliver at a hospital, here are several tips you can do to help prepare for a personalized delivery experience. Doctors...
Read more
Articles

Accessible Playgrounds for Kids of All Abilities