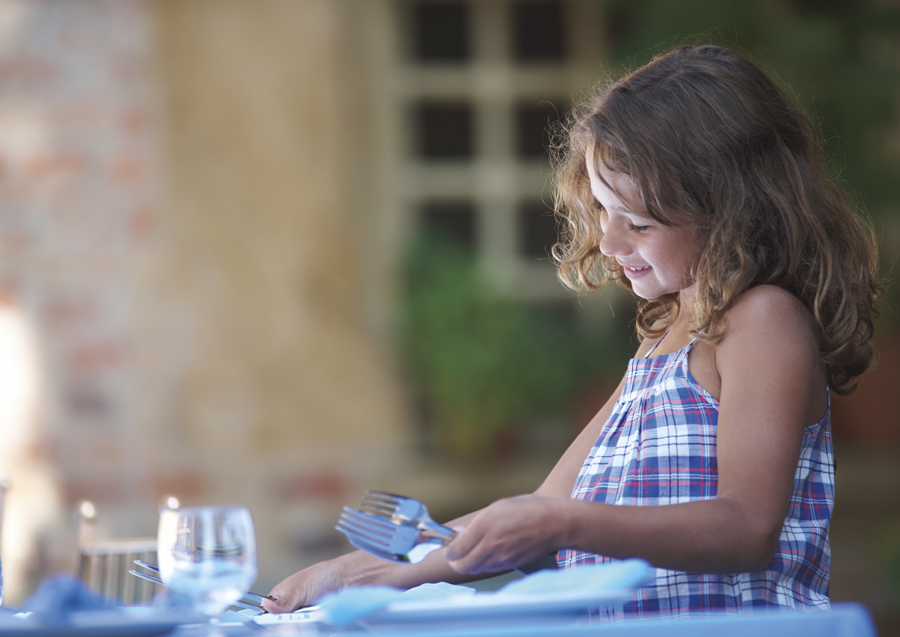 The idea of hosting etiquette classes came to SueAnn Brown about six years ago, when her grandchildren visited and didn’t know how to set the dinner table. But the idea had been percolating.

Brown realized everywhere she went, she was seeing an entire generation of kids lost in their smartphones: head down, barely noticing the world around them. Not to mention, that world around them has seen a steep decline in civility. Between technology, incredibly busy family schedules and a caustic national dialogue, good manners (and basic in-person human interactions) have been going the way of landlines and typewriters.

“I’m just kind of frustrated with what I’m seeing, and I have to start with them young,” says Brown, who hosts spring and summer camps and special sessions of her etiquette classes for ages 6 and up. “I have teens who don’t know what to say to anybody!”

Brown also teaches adults. She’s been hired by businesses to coach employees on professional etiquette and was flown to the Bay Area to teach dining and social skills to The MLB San Francisco Giants’ farm team. Charter schools including Basis and Legacy Traditional have also invited her to teach classes.

Brown admits she may be old-school and adds, “I’m not a pushover.” (Hence, she doesn’t shy away from teaching coed teen etiquette classes. She’s fearless!) But she’s also not a snob or a scold. What strikes you when you meet Brown is that she’s warm, has a sense of humor, and understands the need to keep kids entertained in order to get her message across. She’s even been known to do magic shows for the younger set.

If she looks familiar, you may have seen her talking about manners on local TV. Last Halloween, she dressed as Snow White and visited 12 News, where she talked about working with the Dwarfs on their manners. Brown is also an esthetician, and was in the cosmetics business before this newfound niche.

Some of her ease in front of an audience may come from being the daughter of a local actress. Her mom, Delores Clark, had friends in Hollywood and was best known for a role in the 1972 Paul Newman Western “The Life and Times of Judge Roy Bean.” Brown recalls elaborate parties at her house. Guests really dressed for the occasion; she and her siblings had specific duties and helped host.

She also has a secret superpower: she’s a great cook. The big perk of learning dining etiquette in Brown’s classes is that kids often get to eat a nice meal or snack to learn and demonstrate their new skills.

Yes, she assigns homework, including getting through a meal without a smartphone. It isn’t lost on her that her students are sometimes having tough conversations with their parents about being offline for family dinners. The last day of class is a graduation ceremony. She teaches kids to write thank-you notes, and has gotten plenty back over the years. She keeps all of them as proof she’s making a difference and that civility (and the essential sentiment behind hand-written notes) is not dead.

“As long as we are human beings living together in society, we have to be civil. We have to be kind and respectful,” she says. 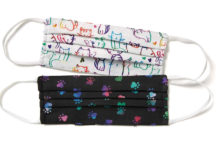 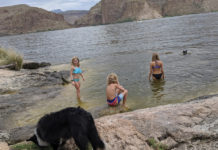 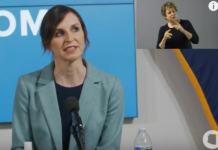