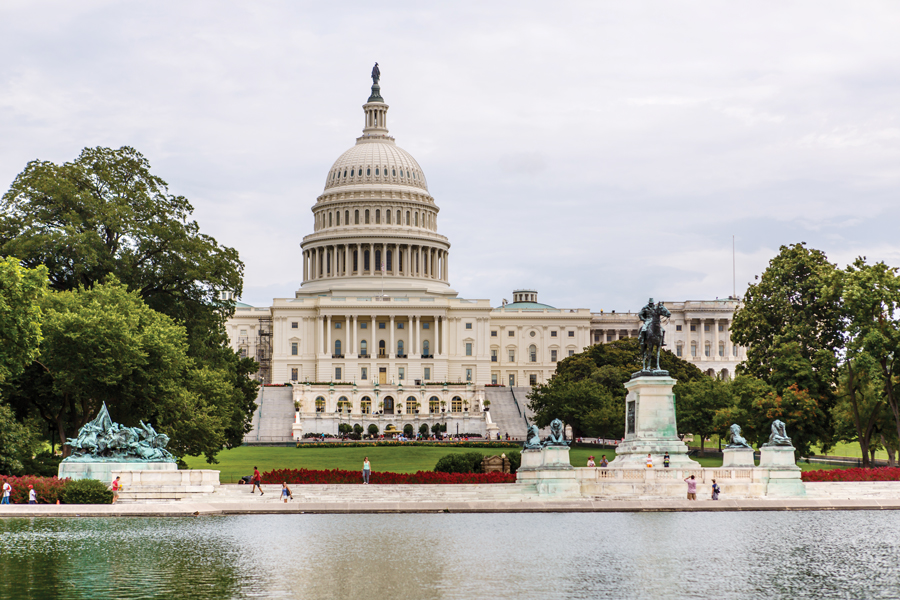 Throughout history, schools have played a fundamental role teaching young people how to be informed and engaged members of our democratic society, preparing citizens and forging a national community.

The Democratic Knowledge Project at Harvard University found there has been a disinvestment in civic education in the U.S. for decades. Civics classes have been cut to such a degree that now 85 percent of students get only one semester of civics education over 13 years of schooling; the remaining 15 percent get even less.

Even more startling is this: 32 percent of respondents ages 18-29 said non-democracies can be preferable to a democracy, according to a 2018 American Institutional Confidence Poll funded by the John S. and James L. Knight Foundation and Georgetown University’s Baker Center for Leadership & Governance.

To graduate from high school, Arizona students must correctly answer at least 60 out of 100 questions from the U.S. Citizenship and Immigration Services naturalization test. Educators argue that to thrive in our increasingly complex world, however, we must prioritize a broader, more robust definition of civics education.

“Civics education is critical for all students to learn about their own community, people different than themselves and the importance of building a better society for our collective future,” says Arizona Superintendent of Public Instruction Kathy Hoffman. “An important part of civics education is the opportunity for our students to engage in rigorous debate and civil discourse to develop their own opinions and learn to respect the perspectives of others.”

Tammy Waller, director of K-12 Social Studies and World Languages at the Arizona Department of Education and a principal investigator for the group Educating for American Democracy, agrees.

“A constitutional democracy requires the full participation of its citizens if it is to work — this new form of government that emerged from the Constitutional Convention requires a well-informed citizenry since the power is vested in ‘We the People,’” explains Waller. “Students must learn not just knowledge about our government — they must understand how it works. They must also have skills like the ability to discuss issues and understand different viewpoints, come to consensus on issues, and [have an] understanding of civic virtue and their rights and their responsibilities as citizens.”

So what does a solid civics education look like? Educating for American Democracy — a national group led by Danielle Allen and Jane Kamensky of Harvard University, Paul Carrese of Arizona State University, Louise Dubé of iCivics, Kei Kawashima-Ginsberg and Peter Levine of Tufts University, and Waller — tackled that exact question. The group published a “roadmap” in March of civic learning organized by themes and questions for grades K-12. The EAD Roadmap — which is neither a set of standards nor a curriculum — recommends that civics education:

“It is a guide and offers a way to explore and learn history and civics through an inquiry framework that can be used with current state standards and curriculum or to inform the revision of standards and curriculum,” Waller explains. “It is a set of open-ended questions, anchored in seven themes that weave together history and civics content. These questions are deep and meaty and spiral up through the different grade levels with increasing complexity.”

Advocates of better civics education in schools say it’s increasingly important as we become more polarized and as social media — where disinformation and hate speech are rampant and facts are fleeting — is contributing to the deterioration of civil debate.

Arizona ranks low in several measures of civic engagement, including voting in local elections, contacting or visiting public officials, discussing politics and attending public meetings, according to data from the National Conference on Citizenship. And even with record youth voter turnout in the 2020 election (53 percent), youth turnout remains lower than that of any other age group (which is a longtime national trend).

Recognizing facts is another hurdle to civics education. Only 55 percent of kids ages 10-18 felt they could tell if a news story is fake, according to Common Sense Media report “Teens and the News 2020.” Additional research published by the Stanford History Education Group found more than 80 percent of students believed paid advertisements identified as “sponsored content” were real news stories.

Of course, social media has helped organize historic social movements such as Black Lives Matter and March For Our Lives, which mobilized people around the world in support of common sense gun laws after the mass shooting at Marjory Stoneman Douglas High School in Parkland, Florida.

Waller agrees social media has the potential to play a huge role in advancing civic learning and community engagement, but she adds it also requires new skills. “Through social media platforms [young people] can engage in civil discourse, see events happen in real time, connect with youth across the country and world who may or may not have similar viewpoints, develop social capital, take part in electioneering and create solutions to issues and problems in their communities,” she says. But, she adds: “Students need to be taught how to use [social media] safely and ethically. Just like students are taught how to read, they must have instruction in media literacy.” 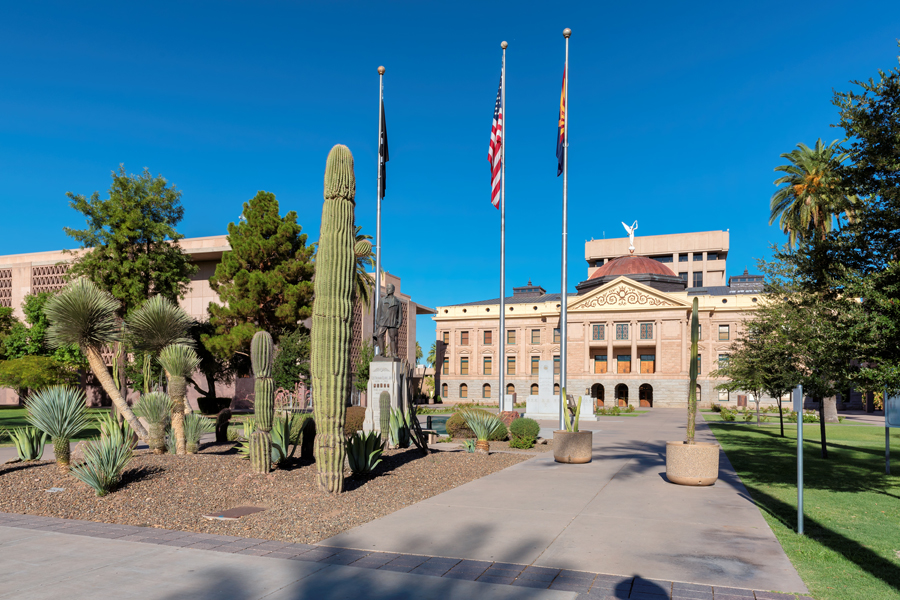 Other articles to read:

8 books for kids on civil rights, democracy and voting

Top health and education officials urge all Arizonans to get vaccinated

As we stood at the Horseshoe Bend overlook, an iconic spot along the Colorado River near Page, Arizona, we could hear people next to...
Read more
Articles

By using the technological advancements at our disposal, can we make learning more visual, fun, and collaborative?
Read more