8 books for kids on civil rights, democracy and voting

Here’s a quick roundup of books for kids that help celebrate and explore our democracy. 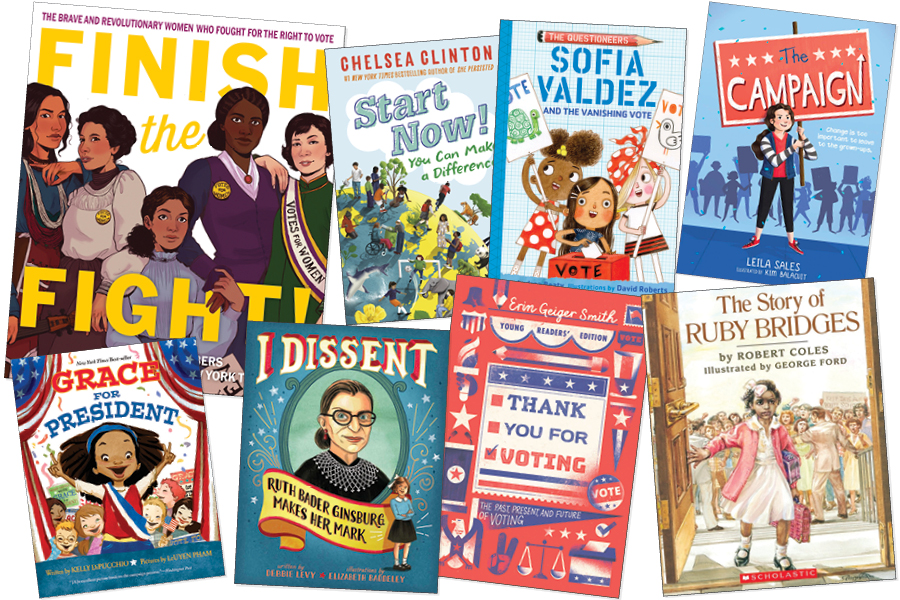 We’ll likely be talking to our children about this year of civil unrest and reckoning, the election, and its eventual outcome for decades to come.

Here are a few books that provide context and continuing conversation starters on topics from the complex history of voting rights in the United States to iconic women and men who have impacted our civil rights. The goal is to explore and celebrate our democracy.