HomeArticlesTucson mom threatened with being placed on list for neglectful and abusive...
ArticlesHealth and SafetyParentingMoms 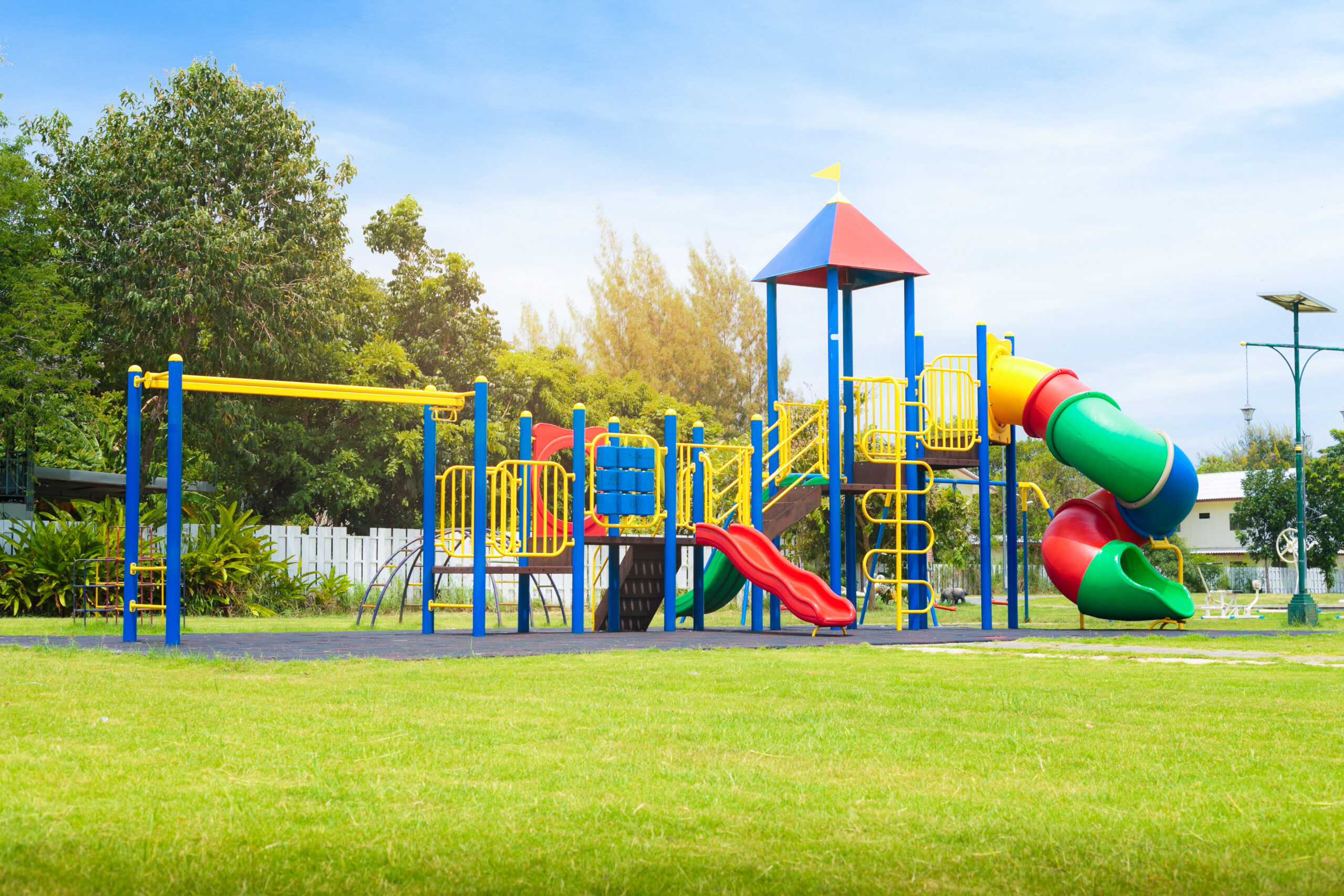 It was just before Thanksgiving in 2020 when Tucson mom Sarra L. headed to the grocery store to buy a turkey.

With her were her 7-year-old son and his 5-year-old friend. Because of the pandemic, the store was asking people not to go inside unless absolutely necessary. So Sarra dropped her son and his friend off at a nearby public park to play while she shopped.

She knew the playground well as she had played there herself as a child. Once at the park, Sarra saw a couple of her friends and told the boys if they had any trouble while she was shopping, they could ask one of them for help.

Not long after getting to the store, Sarra received a call from one of the friends at the park who informed her that police were questioning the children. When Sarra arrived back at the park, the Tucson police were accusing her of child endangerment claiming that any child under the age of 18 must be accompanied by an adult supervisor at all times.

Sarra was officially charged with child endangerment, but because the kids were never in any danger, the county prosecutors dropped the charges after Sarra agreed to attend a life-skills class.

However, the Arizona Department of Child Safety opened its own investigation and decided that Sarra should be placed on the state’s Central Registry of neglectful and abusive parents for the next 25 years. There was no jury and no due process, meaning no fair treatment through the normal judicial system.

Placement in the Central Registry means a person cannot obtain licenses or certification work in jobs that involve children or “vulnerable adults,” even as a volunteer. Sarra has worked for years with refugee children. If the department’s actions are allowed to go unchecked, she will be branded a neglectful parent and unable to continue her work for the next quarter-century.

Although the children were never harmed, and there’s no evidence they were ever at risk, Arizona law does not require that a person actually be convicted of any crime in order to be placed in the Central Registry. In fact, it only requires “probable cause” or suspicion that a person harmed a child.

Sarra is working with the Goldwater Institute and Pacific Legal Foundation to challenge the constitutionality of Arizona’s arbitrary and unconstitutional Central Registry scheme and defend her rights as a mother. 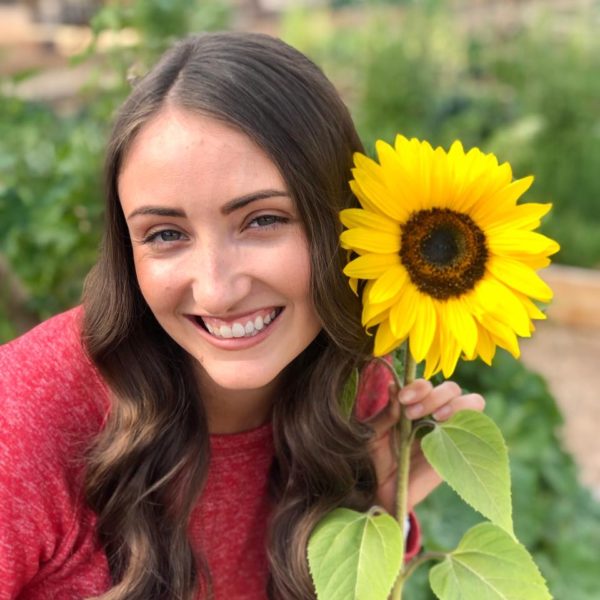