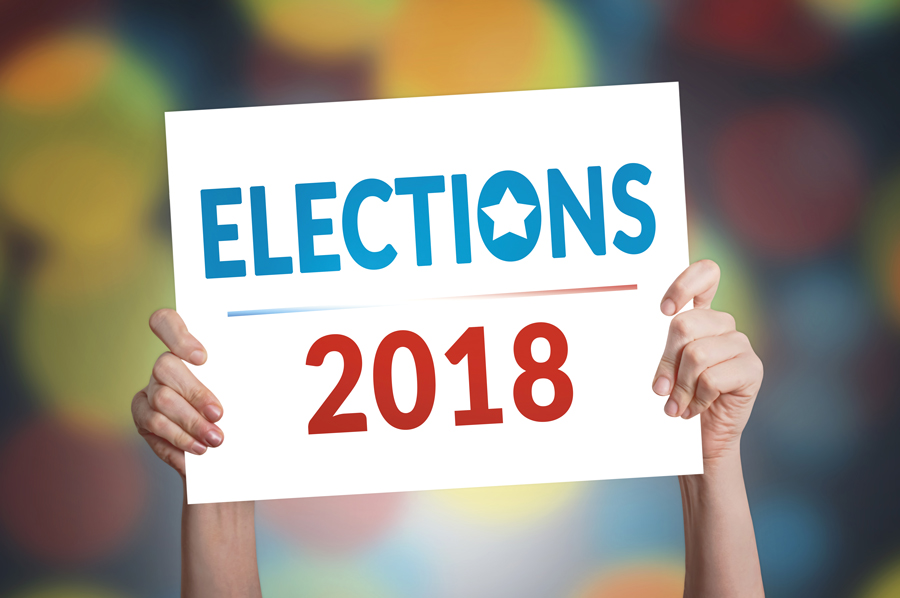 Democracy is for those who show up — and vote.

At your polling place on Election Day, you will need to show a valid Arizona driver’s license or other valid United States federal, state or local government-issued photo identification. If you have no photo ID, you can present two non-photo documents that show your name and current address. Accepted documents include a current utility bill, bank statement or valid Arizona vehicle registration. Find more details at azsos.gov

When you register, you can request to be placed on the Permanent Early Voter List so you will receive a mail-in ballot for future election cycles. That gives you the flexibility of voting from home. 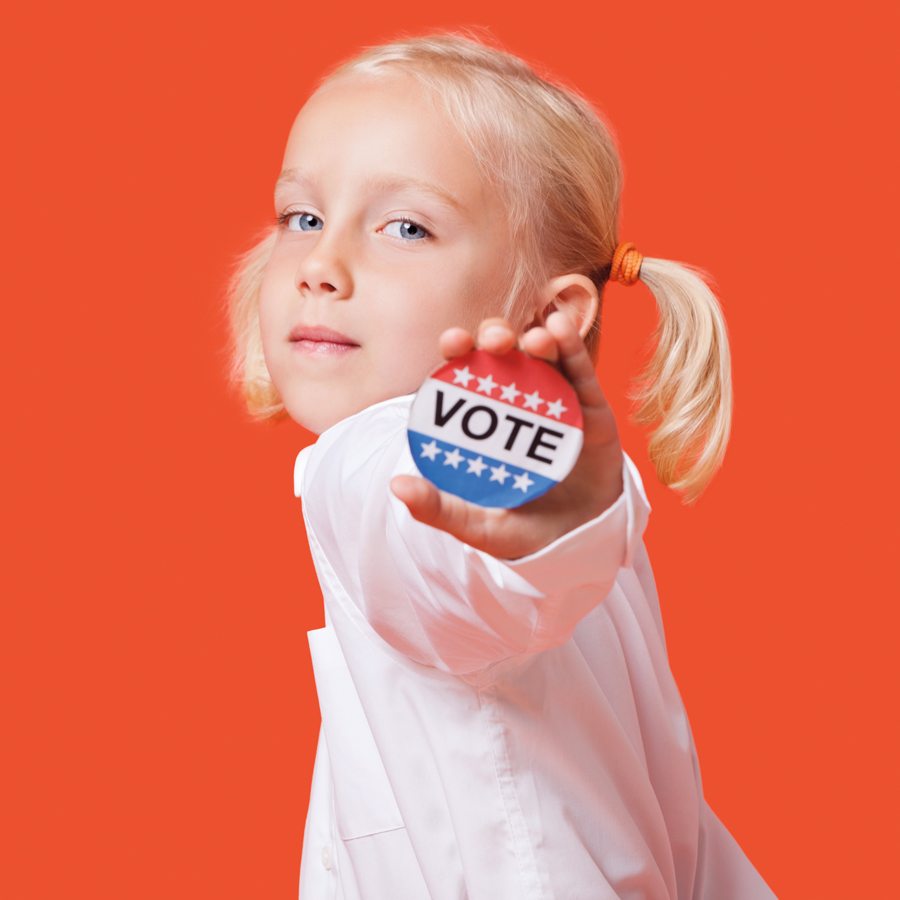 A number of races and initiatives are of particular importance to families. Here are four reasons to vote:

The superintendent oversees Arizona’s public school system, directs the state’s Department of Education and is an ex-officio member of the Arizona Board of Regents, the governing body of Arizona’s public university system. Read more about these candidates on the Arizona Secretary of State’s website.

2. Proposition 305: Empowerment Scholarship Account expansion. Empowerment Scholarship Accounts provide parents with public funds their school district would have received for their child’s education to spend on qualifying educational programs and expenses. Currently, ESAs are available to Arizona children with disabilities, children in foster care, children with an active-duty military parent, children who live on a Native American reservation and children who attended a “failing” public school.

A “yes” vote on Prop 305 will expand the state’s ESA program to make all public school students eligible to apply for ESAs. It would ultimately allow families to use tax dollars to pay private school tuition. A “no” vote will stop the expansion. Save Our Schools Arizona argues an expansion would continue to erode money from already underfunded public schools. School choice proponents favor the measure.

3. Governor’s race and state legislature. Many educators are livid about the Arizona Supreme Court’s decision to remove Prop 207, the Invest in Education initiative, from the November ballot. If it had been on the ballot and passed, Prop 207 would have raised millions in revenue for education by hiking state income-tax rates on the state’s top earners. The race between Republican Gov. Doug Ducey and Democrat David Garcia, an education-policy expert who supported Prop 207, could end up being about future education funding if the #RedforEd movement shows up. State government could also see shifts with all 90 members of the state legislature up for re-election.

4. U.S. Senate and Congress. Arizonans will elect a woman to the U.S. Senate for the first time this year. Democrat Kyrsten Sinema and Republican Martha McSally are vying for Sen. Jeff Flake’s seat. Polls show the race to be close, and all eyes are on Arizona to see if the winner will change the balance of power in the U.S. Senate. The nine races for Arizona’s members of the U.S. House of Representatives could also have an impact on the overall balance of power in the federal legislative branch. Visit azsos.gov for information on candidates in your district.