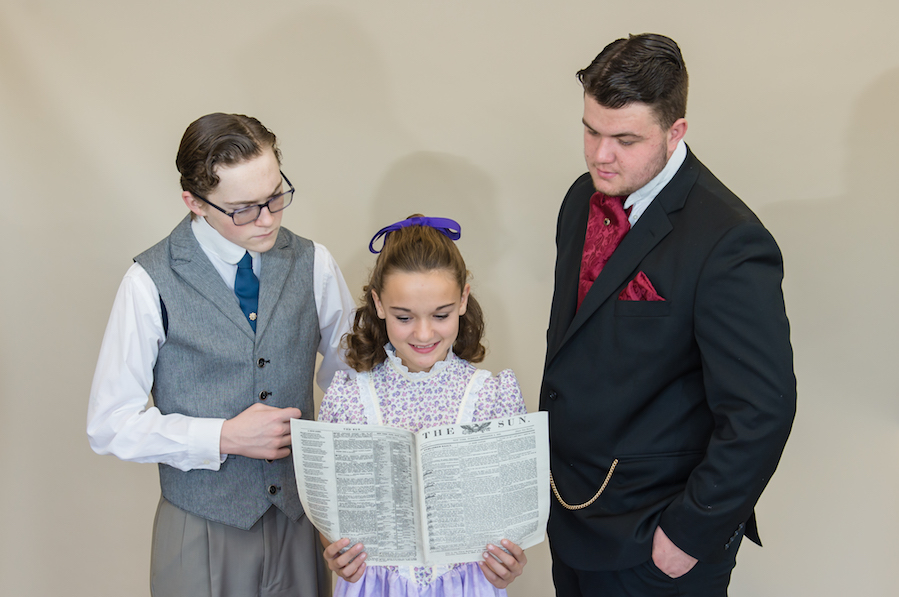 Her friends told her Santa didn’t exist, but 8-year-old Virginia O’Hanlon wanted New York City’s “Sun” newspaper to tell her the truth. “Is there really a Santa Claus?” she asked in a real 1897 letter to the editor.

“Yes, Virginia, there is a Santa Claus,” answered veteran newsman Francis P. Church. His editorial has become a part of classic Christmas folklore, inspiring, among other things, an animated Macy’s TV special.

Dec. 5-15, East Valley Children’s Theatre is presenting its own version of the play “Yes, Virginia, There Is a Santa Claus,” written by Karen Rolston, with music and lyrics by Kathie McMahon. The show at Mesa Arts Center is directed by award-winning theater veteran Jere Van Patten, who teaches theater at Mountain View High School in Mesa and is an adjunct faculty member at Mesa Community College. 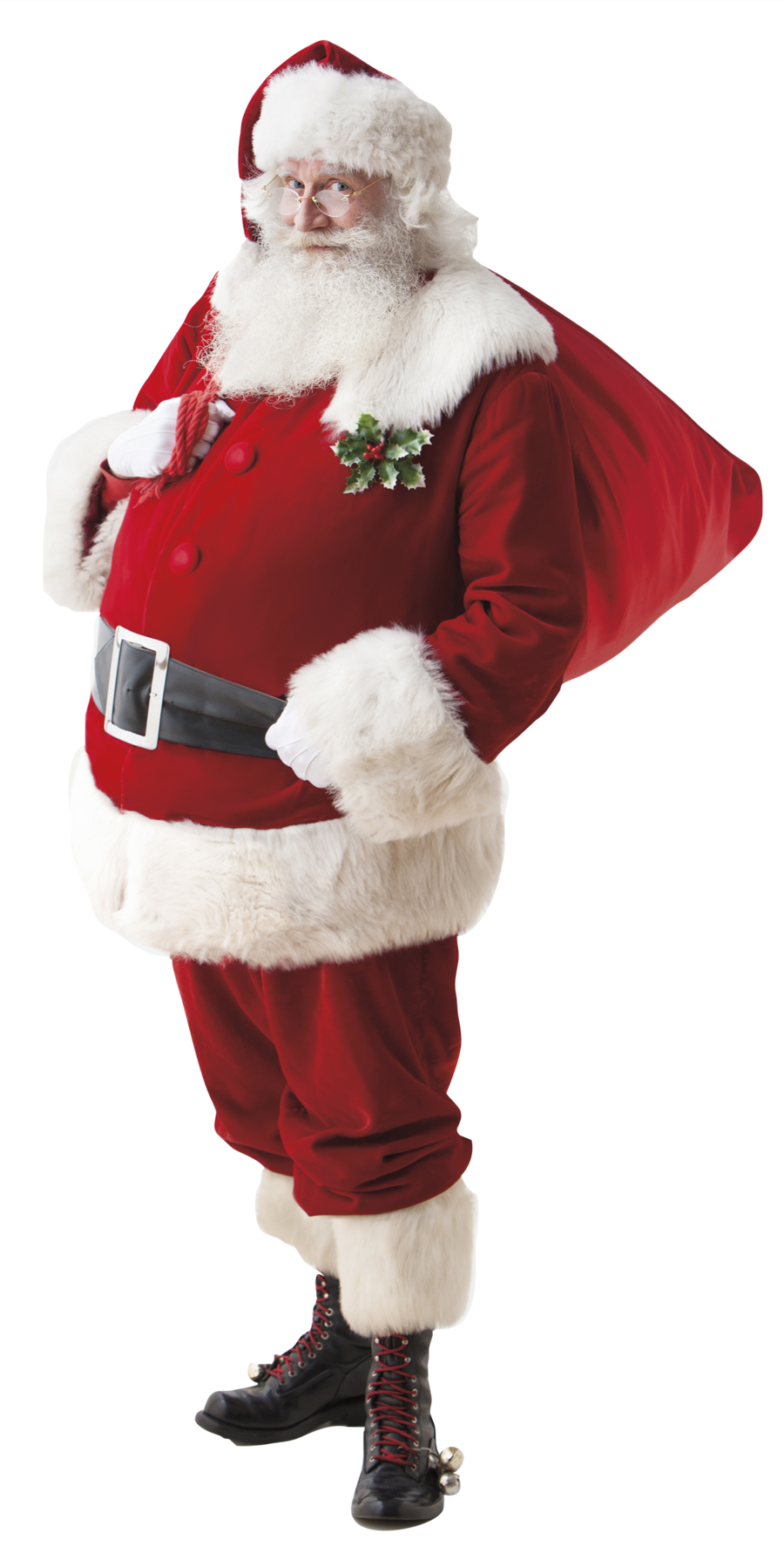 Rolston, the theater’s producing artistic director, says she wrote the script “because I wanted to produce the show but couldn’t find a version of the story I liked.” She then asked Kathie McMahon to compose the music. For the 2015-2016 season, the script won an ariZoni Award in the Original Script – Youth Category, and the music won in the Original Music Composition – Youth Category.

The title role is played by 11-year-old Moranda Smith, a sixth-grader at Las Sendas Elementary School in Mesa. A few of Moranda’s favorites among her nine EVCT parts are Gladys in “The Best Christmas Pageant Ever,” for which she won National Youth Arts and AriZoni awards, and Middle Anna in Disney’s “Frozen Jr.”

Making his EVCT debut is 16-year-old Jay Barber, a junior at Mountain View High School in Mesa. He previously was seen as Frank in “The Fearsome Pirate Frank” at Mesa’s Stapley Junior High School.

In his sixth EVCT main stage production is Aidan Perkins as Francis Church. In addition to his debut role in “Peter Pan” as John Darling, the 14-year-old freshman at Red Mountain High School in Mesa recently appeared as Weselton in “Frozen Jr.” and as Whibbles in “The Lost Boys of Neverland.”

Rolston says she loved the tale — “A true story about a young girl who did something quite extraordinary for 1897.”

“The fact that a newspaper man thought it was worthy of a response has always fascinated me,” she adds. “I decided that since EVCT is all about helping kids become confident and believing in themselves, that this story should be produced by us.”

Rolston believes today’s kids can relate because “they all need something to believe in that is important to them.” Unlike other versions, Rolston’s takes place today. “So the opening and closing scenes are about a modern-day young girl struggling with the same problem as Virginia did in 1897: Is there a Santa Claus?”

This is the third time EVCT has produced this musical version of Virginia’s story according to Ralston. “Each time the young actors bring something new to the show, making it a fresh and new experience for me. The dedication they have for the process and the show they have created is amazing, and I know the performances are going to be something that audiences and I will remember for many years.”

So is there a Santa Claus? Whether you believe — or not — “Yes, Virginia, There Is a Santa Claus” promises to be a great family holiday show.