Arizona coronavirus testing efforts to increase in July and August 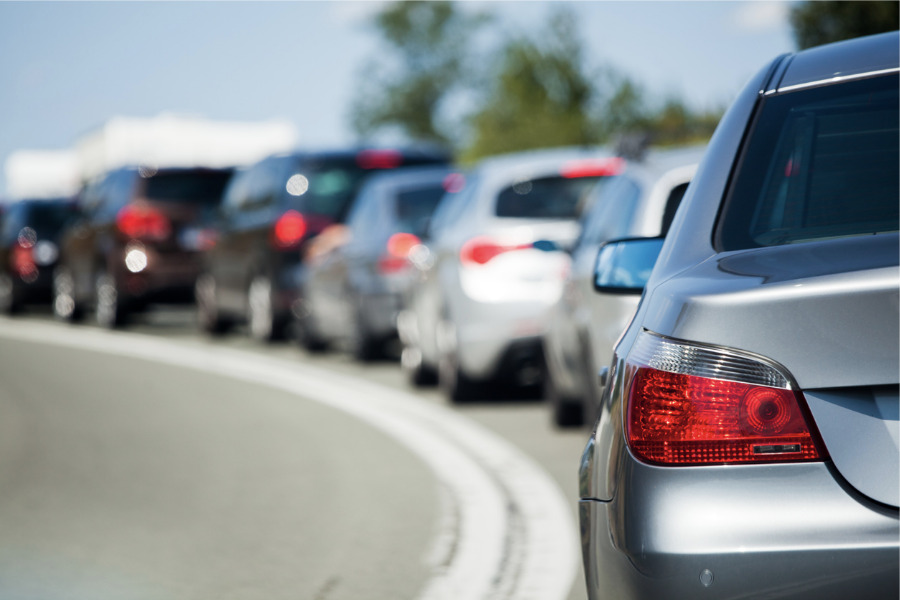 Has your family been tested for COVID-19? If not, you’ll have more options than ever in July and August. New sites and more testing blitzes are in the works.

“Today, demand [for testing] is through the roof,” said Gov. Doug Ducey during a Thursday briefing. “Everyone wants to get a test, and we want you to be able to get a test.”

Arizona ranks eighth among states with the most confirmed cases of COVID-19.

Arizonans have been flooding local testing centers as the state has risen to be an epicenter of the COVID-19 pandemic; some have been willing to brave wait times of up to 12 hours, in temperatures well above 100 degrees.

In response, the public and private sectors are ramping up efforts to dramatically expand testing in the state.

Although most testing is supposed to be free or covered by insurance, it is recommended you contact the provider in advance to confirm cost — and whether an appointment is required.

Several free sites that use saliva diagnostic testing are being launched in underserved communities through a partnership between Arizona State University and the Arizona Department of Health Services. The goal is to test up to 100,000 people. The testing blitz, which begins this Saturday in the West Valley, requires an appointment. Learn more at bit.ly/ASUSalivaTest

During the briefing, Ducey mentioned that the state is also committed to an additional 12 days of “surge testing” in Maryvale, a hot spot where testing blitzes have been held previously. Details of location and times were not provided.

More than 60 new test collection sites have been added in the last few weeks across Arizona, according to Dr. Cara Christ, director of the Arizona Department of Health Services.

A map of nearly 300 testing sites throughout the state is available at azhealth.gov/Covid19Testing.

As of Thursday morning, Arizona had conducted more than 650,000 tests.

The testing demand comes as Arizona is breaking records for the U.S. in the pandemic. Johns Hopkins University reports that Arizona has the highest percentage of positive tests — one out of every four — in the country. The outcry for increased testing follows controversy over whether Arizona re-opened too soon and was lax in its restrictions propelling the latest surge in cases.