Phoenix Mercury star featured in “She Persisted in Sports” book

The book features Taurasi — the WNBA all-time leading scorer who has earned two WNBA Finals MVP Awards and four Olympic gold medals — along with many other celebrated Olympians. 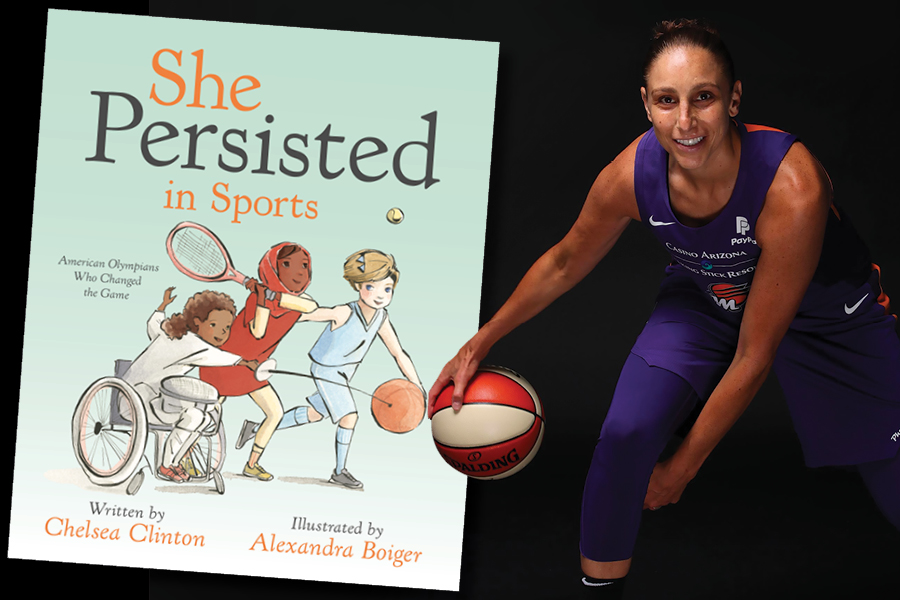 Diana Taurasi, star of the WNBA Phoenix Mercury, is featured in the new children’s book “She Persisted in Sports: American Olympians Who Changed the Game.” The book, a sequel to author Chelsea Clinton’s “She Persisted” book celebrating women who changed history, chronicles American female athletes who faced challenges and excelled because of their persistence.