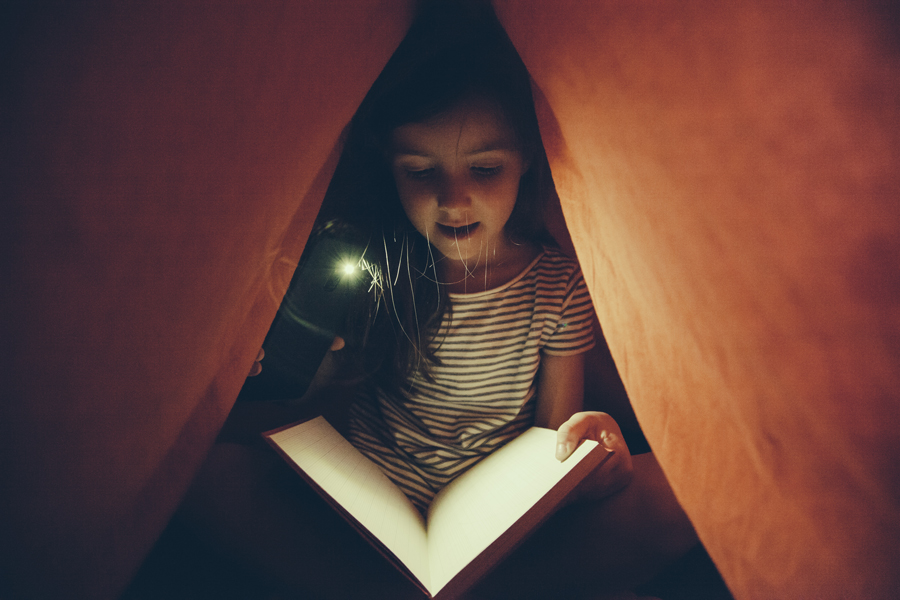 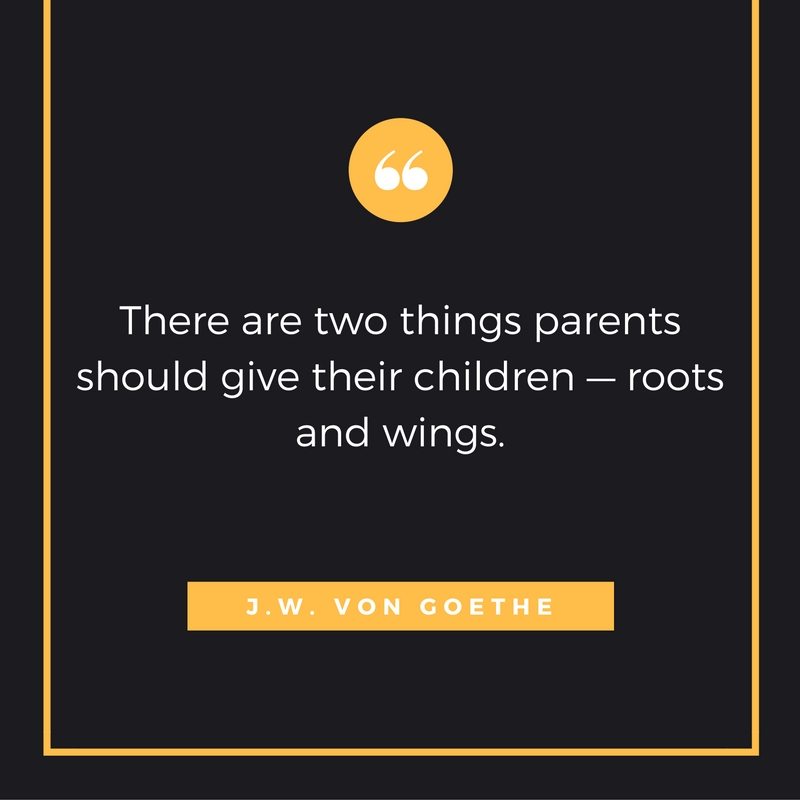 Like the magic potion made by the young frog in William Steig’s “Gorky Rises,” Halloween is a mix of everyday ingredients combined with small dollops of mysterious, exotic flavors that let children fly away on marvelous, sometimes scary,  adventures and come safely home again.

Halloween make-believe helps children grow up, gradually and safely, because it teaches them that although the world can be scary, they are smart and strong. They, too, can create their own secret recipe for flying high and banishing their bogeymen, large or small. Seasonal books can be a delightful part of that learning process.

Happy Halloween board books for age 2 and younger

“Five Little Monkeys Trick or Treat,” by Eileen Christelow. The monkeys try to trick their babysitter. Will it work?

“Five Little Pumpkins,” by Dan Yaccarino. Based on the traditional rhyme and fingerplay. 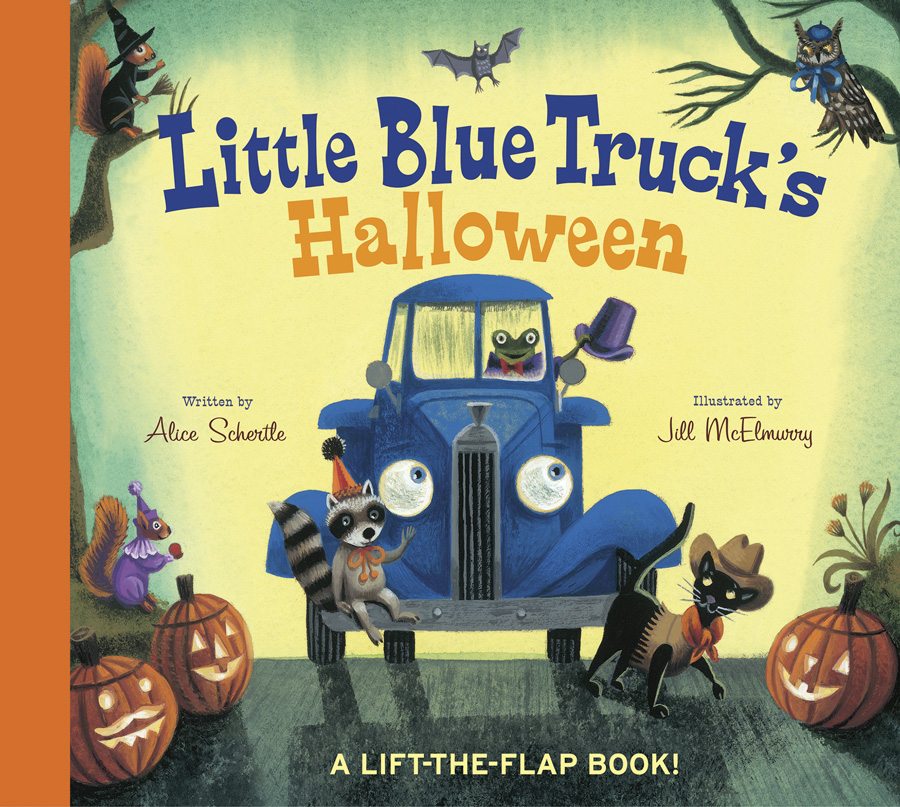 “Little Blue Truck’s Halloween,” by Alice Schertle. Illustrated by Jill McElmurry. Truck and friends are traveling to a costume party. Lift the flaps to see who’s who.

“Mouse’s First Halloween,” by Lauren Thompson. Illustrated by Buket Erdogan. Scary sights and sounds are not what they seem.

“Spooky Pookie,” by Sandra Boynton. What to be on Halloween? Pookie can’t decide.

“A Woggle of Witches,” by Adrienne Adams. Strange creatures scare the daylights out of a coven of witches.

“The Biggest Pumpkin Ever,” by Steven Kroll. Illustrated by Jeni Bassett. Two mice compete, then collaborate, to win a pumpkin contest. 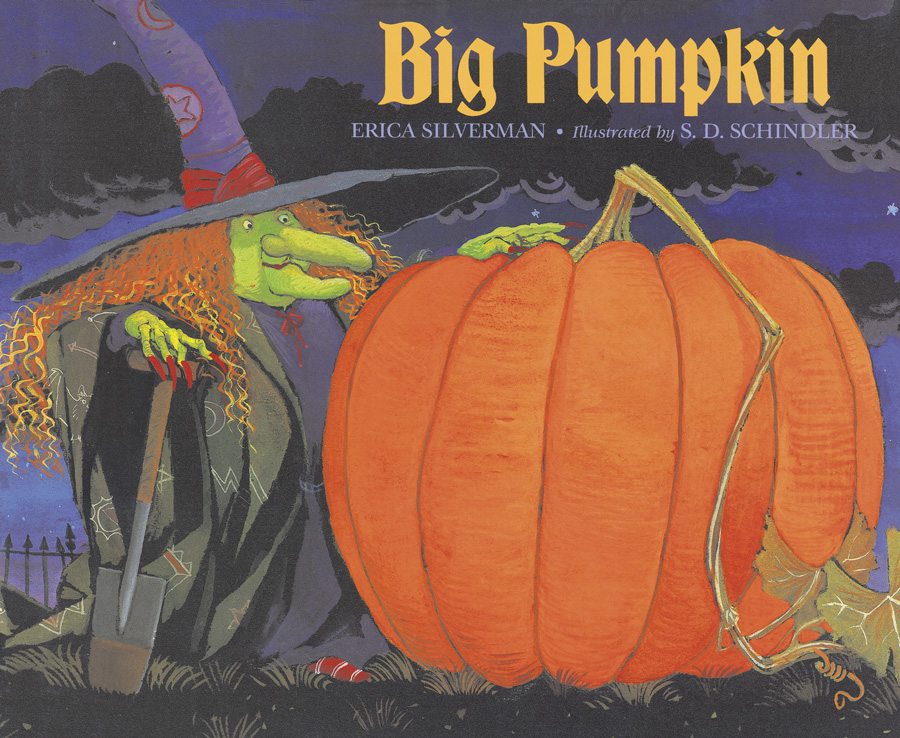 “Big Pumpkin,” by Erica Silverman. Illustrated by S.D. Schindler. A witch wants pie, but her pumpkin’s too big to move. Who can help?

“Four Scary Stories,” by Tony Johnson. Illustrated by Tomie de Paola. When beasties get together, they tell scary-boy stories. Who knew?

“Funnybones,” by Janet and Allan Ahlberg. Two silly skeletons are on a hunt for someone to scare.

“Halloween Is …” by Gail Gibbons. Explains Halloween origins and traditions.

“The Little Old Lady Who Was Not Afraid of Anything,” by Linda D. Williams. Illustrated by Megan Lloyd. When she’s followed home by some very scary things, the old woman finds them a job.

“Space Case,” by Edward Marshall. Illustrated by James Marshall. Maybe Halloween night isn’t the best time for an alien to visit. Or is it?

“That Terrible Halloween Night,” by James Stevenson. Louie and Mary Ann try to scare Grandpa, but he turns the tables on them.

“The Thirteen Days of Halloween,” by Carol Greene. Illustrated by Tim Raglin.  Halloween, to the tune of “Partridge in a Pear Tree.” Hilarious! And singable!

“Too Many Pumpkins,” by Linda White. Illustrated by Megan Lloyd. An unintended bumper crop energizes a pumpkin-hater to spread pumpkin love in her community.

“AlphaOops: H Is for Halloween,” by Alethea Kontis. Illustrated by Bob Kolar. The stage-struck, not-ready-for-primetime letters put on a Halloween pageant. 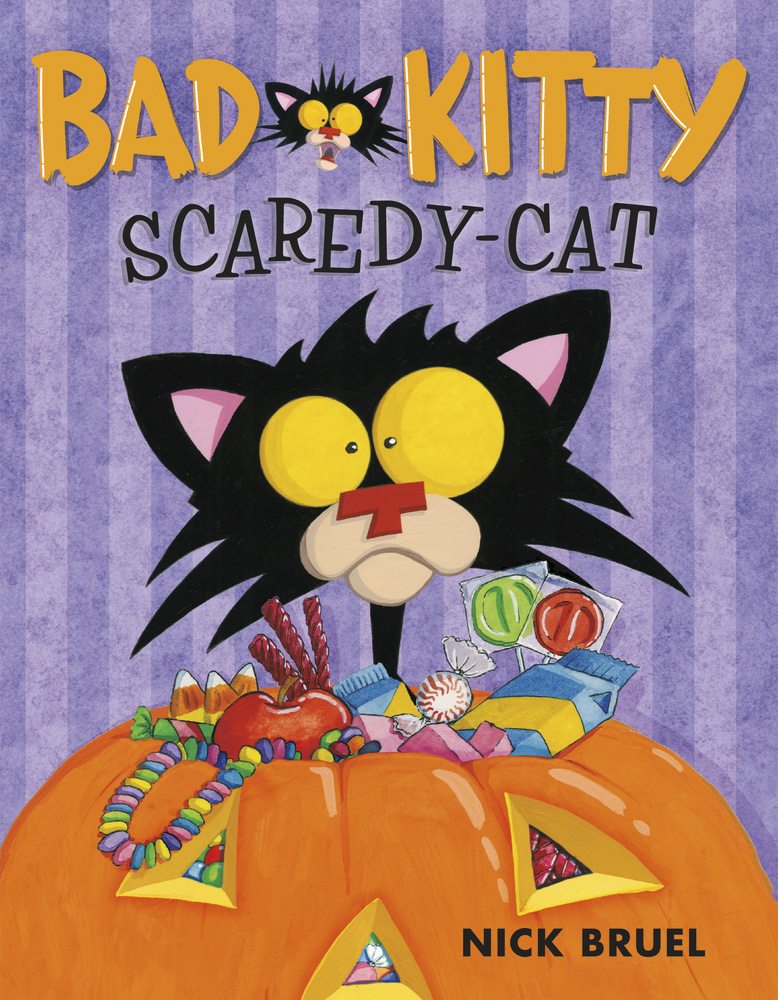 “Little Goblins Ten,” by Pamela Jane. Illustrated by Jane Manning. The “Over in the Meadow” counting rhyme gets a wonderful Halloween makeover.

“Room on the Broom,” by Julia Donaldson. Illustrated by Axel Scheffler. To thank helpful friends, a witch transforms her broom into a super tricked-out ride.

“The Runaway Mummy: A Petrifying Parody,” by Michael Rex. It’s “The Runaway Bunny’s” turn to receive the Rex treatment.

“Ten Timid Ghosts,” by Jennifer O’Connell. A witch uses costumes to scare ghosts from their haunted house, but then they outwit her. 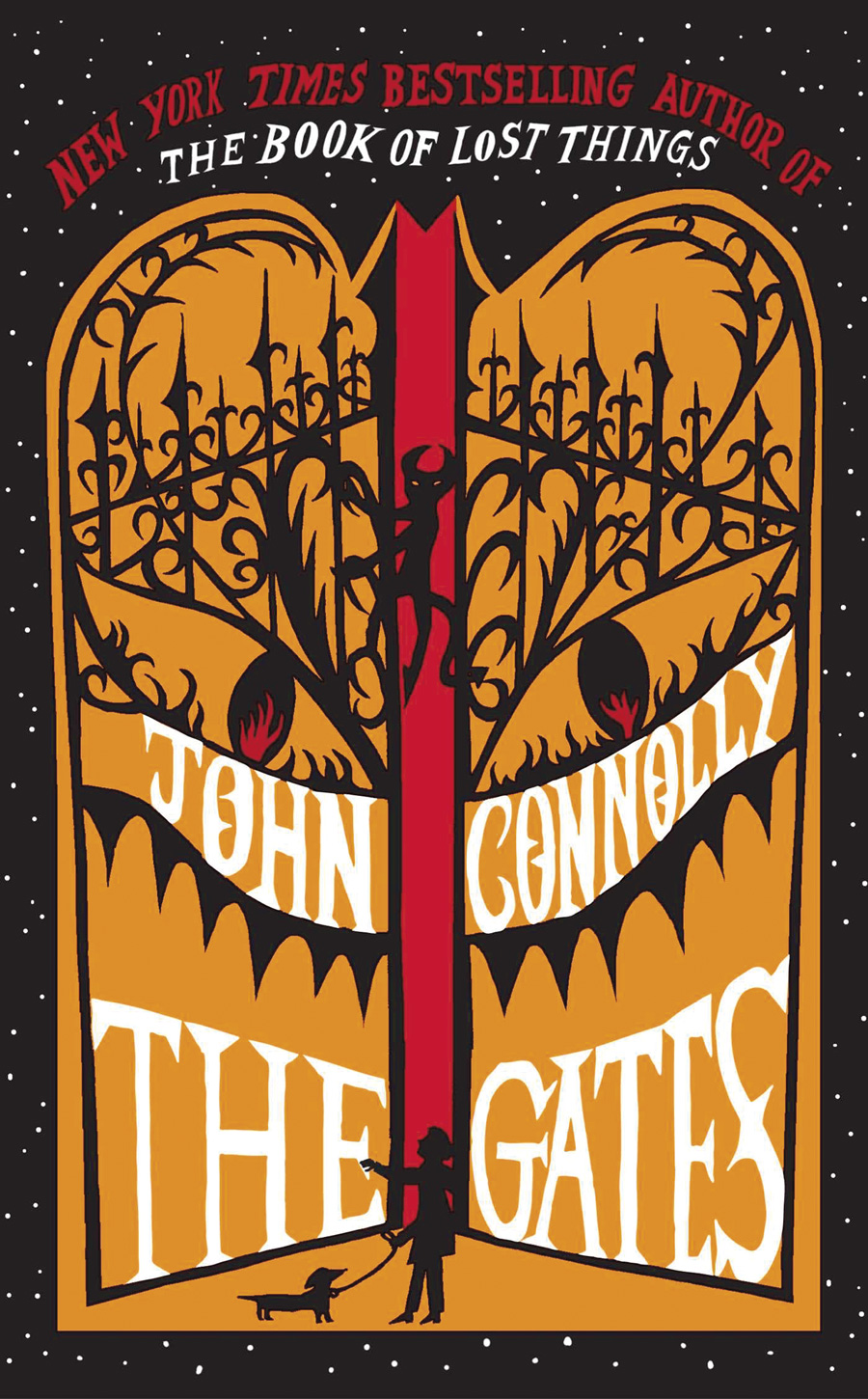 “Bunnicula: A Rabbit Tale of Mystery,” by Deborah and James Howe. Classic and  comic tale of a suspected vampire bunny.

“Coraline,” by Neil Gaiman. Illustrated by Dave McKean. A girl finds better versions of her parents in an alternate world. But what’s the catch?

“The Ghost of Thomas Kempe,” by Penelope Lively. Illustrated by Antony Maitland. A 17th century sorcerer’s ghost tries to make James his apprentice.

“The Graveyard Book,” by Neil Gaiman. Illustrated by Dave McKean. Raised by otherworldly creatures, Bod searches for his parents’ murderers.

“The Half-A-Moon Inn,” by Paul Fleischman. Illustrated by Kathryn Jacobi. A deaf boy is imprisoned by a witch who steals travelers’ dreams.

“The Halloween Tree,” by Ray Bradbury. Illustrated by Joseph Mugnaini. Boys travel in time and space to find their kidnapped friend on Halloween.

“The House With a Clock in Its Walls,” by John Bellairs. Illustrated by Edward Gorey. Lewis, an orphan, and his wizard uncle search for their mansion’s Doomsday clock.

“The Witches,” by Roald Dahl. Illustrated by Quentin Blake. An orphaned boy learns all about witches from his grandmother’s amazing stories.

The heat is here, and with it long days of staying indoors. If there’s a silver lining to the pandemic, it’s that we now...
Read more
Articles

Summer in Arizona means a few things. It means the perpetual presence of air conditioning and heat so extreme one can get burned on...
Read more
Articles

Treats, car shows, crafts, activities and concerts! Here are some ideas to show dad how special he is to you. Give him something sweet: Alien Donuts...
Read more