Home Articles What is the Tooth Fairy's going rate?
ArticlesHealth and Safety

What is the Tooth Fairy’s going rate? 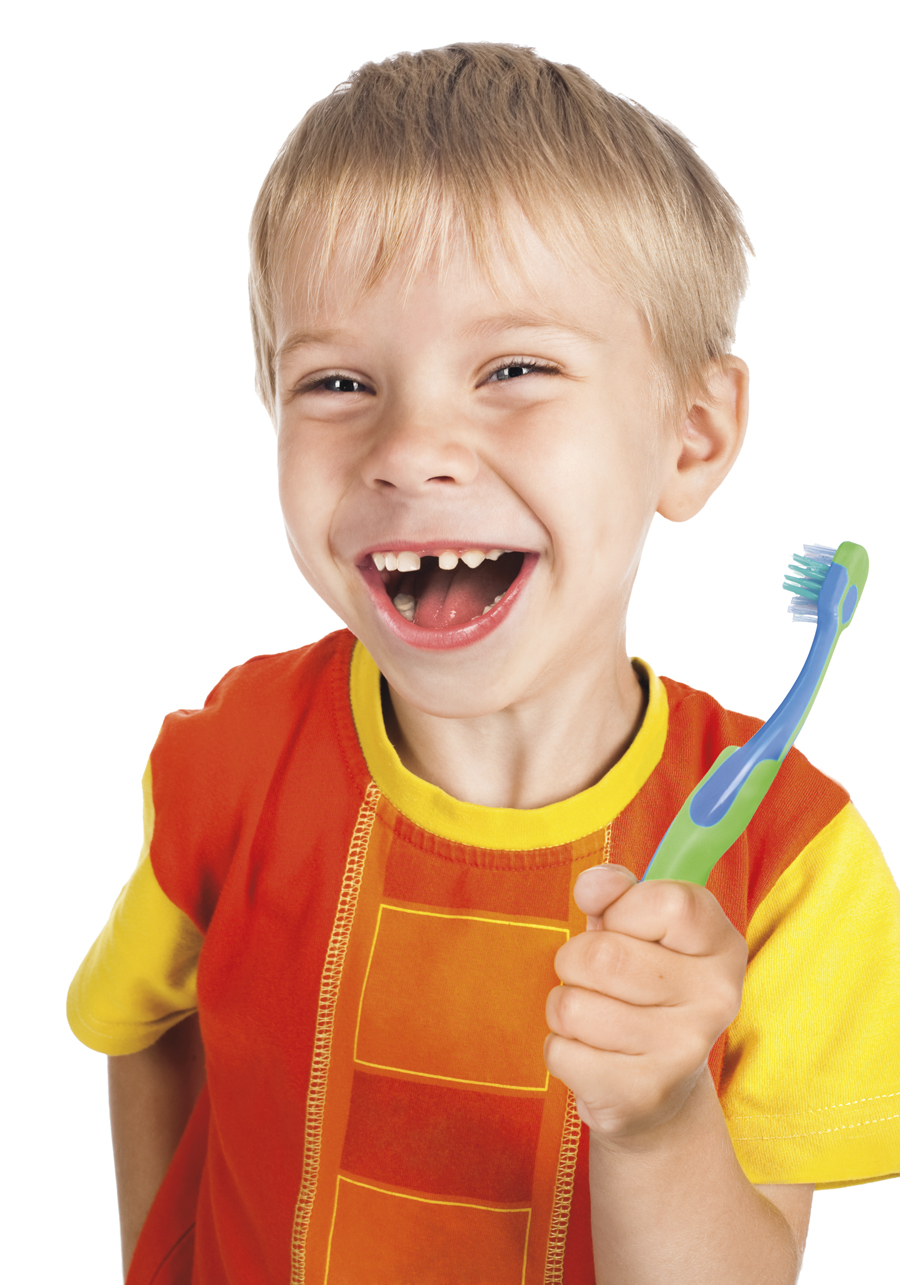 What does the Tooth Fairy leave for a lost tooth these days? Every year since 1988, Delta Dental has commissioned a poll to find out.

Delta’s poll is conducted in December and released at the end of February, coinciding with National Children’s Dental Health Month.

The Tooth Fairy was most generous with first-time tooth losers, paying an average of $5.70 per (first) tooth in 2017.

Other findings from The Original Tooth Fairy Poll, which surveyed more than 1,000 parents nationwide:

Need some reading ideas for your tween or teen? Librarians at Maricopa County Library District have selected some Teen Reads that are sure to...
Read more
Articles

Sponsored Content Childsplay Theatre, a pioneer in theatre for youth since 1977, returns to the theater with new plays and crowd favorites in its 46th...
Read more