Even though Memorial Day is celebrated with parades, flags and fireworks, patriotic concerts and community picnics and potlucks, it is perhaps our most solemn civic holiday, owing to its origin and charter. The tradition began during the Civil War, in both the North, where it was called Decoration Day,  and the South, as an effort by women to care for and beautify the graves of their fallen soldiers.

The national holiday, observed on the last Monday of May each year since 1968, was officially established to honor all men and women who lost their lives while serving our country, in all conflicts.

After recent wars and years of unresolved, perpetual hostilities, the parameters have been informally expanded, and seemingly blended with those of Veterans Day, as an example of the most generous kind of mission creep — the quiet inclusion of MIAs, POWs, surviving veterans and current service members as honorees.

Here are three worthwhile children’s books that explore and explain patriotism and sacrifice. 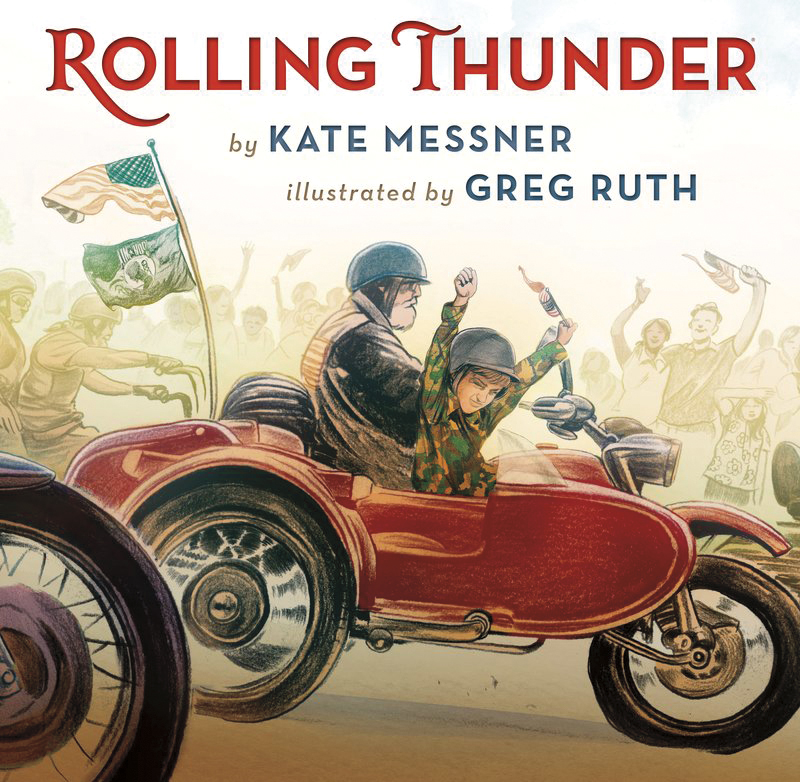 “Rolling Thunder,” a picture book for ages 4 to 8, written by Kate Messner and illustrated by Greg Ruth, describes these new trends in lovely, lyrical prose. Along with more than a million others, a young boy, his father and grandfather get on motorcycles to participate in the annual Rolling Thunder Ride for Freedom in Washington, D.C., on Memorial Day weekend. They ride to honor Grandpa’s fallen Vietnam War comrades, as well as a relative currently serving overseas. The solemn occasion is highlighted by shared campfire memories and a visit to the Vietnam Veterans Memorial, set against the backdrop of D.C.’s other monument and memorials. It’s a thoughtful introduction to the holiday for preschool-age children and provides older kids with opportunities for meaningful discussion of some of life’s most important subjects. 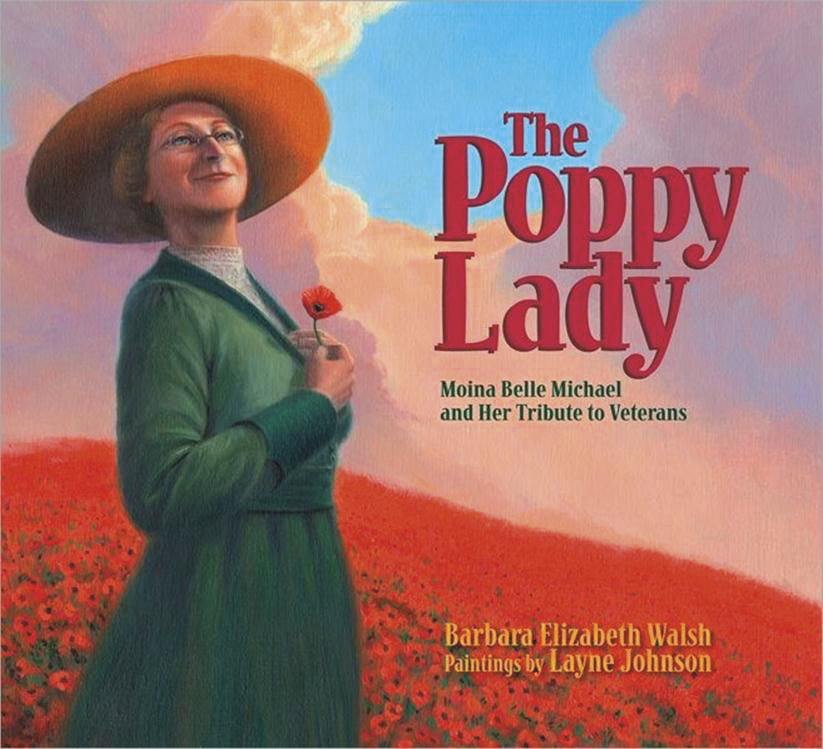 “The Poppy Lady: Moina Belle Michael and Her Tribute to Veterans,” written by Barbara Walsh and illustrated by Layne Johnson, tells the true story of the woman who, inspired by the poem “In Flanders Fields,” single-handedly established the custom, beginning in 1922, of wearing a silk poppy on Memorial Day (and Veterans Day) to remember fallen soldiers. For ages 7 to 11. 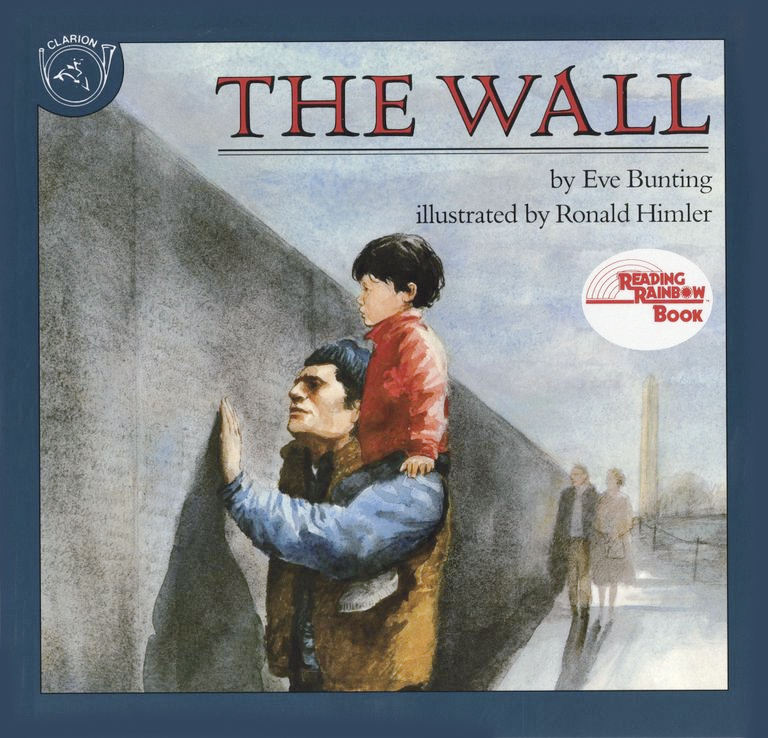 “The Wall,” written by Eve Bunting and illustrated by Ronald Himler, is a classic book about a boy and his dad on a private visit to the Vietnam Veterans Memorial to locate his grandfather’s name. This moving, beautifully written story set a standard for its sensitive exploration of the true meaning of sacrifice and patriotism and the healing power of “the Wall.” For ages 4 to 10.

Love in the time of kholera: Kids books about love and kindness