Katey, a Chandler mom with five daughters between the ages of 10 and 13, worries about the continual — almost daily — cyberbullying that affects not only her kids, but thousands of other students at their schools.

“It’s a constant dig at their dignity,” says Katey, who previously served as a school administrator in the East Valley. (She asked that we not use her last name.) Technology has “opened kids up to it 24/7.”

Cyberbullying stories persist in the local and national news and the effects of this behavior can be devastating for everyone involved. Statistics show that modern technology — with its ability to increase our connectivity — makes it the perfect bullying platform.

Cyberbullying is defined as ongoing, targeted harassment via digital devices over a period of time. While spreading rumors and bullying is nothing new for kids, online tools can magnify the hurt, humiliation and social drama in a very public way. Examples of cyberbullying include sending hurtful texts or instant messages, posting embarrassing photos or videos on social media and spreading mean rumors online or via smartphones.

“The general population doesn’t know what they’re handing their kids,” Katey says, referencing the increasingly earlier age when children are given their first smartphones. “My daughter was secretly recorded in dance class, her image changed into a man, and then derogatory comments were posted on a Snapchat story about maybe she was actually a man and not a girl.”

The feeling of being anonymous or “removed” from a target in an online environment can encourage a kid who normally wouldn’t say anything mean face-to-face to act irresponsibly or unethically.

With the effects of cyberbullying ranging from low self-esteem to depression to thoughts of violence or suicide, it is important for parents, teachers and kids alike to know how to identify cyberbullying and learn how to prevent it.

“It’s a negative comment on a post, not being invited to a gathering and knowing a lot of your friends are going, and then they post pictures, or sometimes they will block you for no reason, but then you hear about it anyway. So, it’s kind of subtle over time — not one big thing,” says Jennifer, a mom of children who attend schools in the Scottsdale Unified School District. (She also requested we identify her only by her first name.)

“She was frantic and tearfully sad,” Katey says of her daughter’s experience, “trying to figure out how to confront the person who posted it, knowing all the while what the outcome would most likely be, and the fact that there was no real way for people to ‘unsee’ it.”

Former teacher Victoria Saylor, a parent of two and Arizona education manager for Common Sense Media, says getting students and their parents to talk openly about experiences with cyberbullying can be difficult, because a stigma remains about being bullied.

“Students’ self-esteem is greatly impacted with any type of bullying, and it affects their behavior, health and grades,” says Saylor. “I noticed more absences, declining grades and changes in behavior, including signs of depression.”

Until recently, parents, teachers and news accounts have focused on the relationship between a bully and his or her target. But experts say that there are usually more kids involved in a cyberbullying scenario, making it much more complex than previously thought. In fact, one of the side effects of how public bullying has become is that potentially everyone in the bully’s circle of friends — both online and off — may be involved.

Identifying the different roles in a cyberbullying situation can help you to help your child develop self-awareness and a sense of empathy. These skills will go a long way toward cultivating an online culture of respect and responsibility.

First, there’s the cyberbully, the aggressor who’s using digital devices to deliberately upset or harass his or her target, and the person who’s being cyberbullied. Then there are the bystanders, the kids who are aware that something cruel is going on but who stay on the sidelines (either out of indifference or because they’re afraid of being socially isolated or of becoming targets themselves).

But there are also kids who act as upstanders. These are the kids who actively try to break the cycle, whether by sticking up for the target, addressing the bully directly, or notifying the appropriate authorities about what’s going on.

Kids should be encouraged to take the active role of upstander and build positive, supportive online communities. By making kids aware that a safe world is everyone’s responsibility, we empower them to take positive actions — like reporting a bully, flagging a cruel online comment, or not forwarding a humiliating photo — that ultimately can put a stop to an escalating episode of cruelty.

“I am a huge fan of kids owning their own conflict with parental support and guidance, as the kids know the other child much better than I ever will,” Katey explains. “We role-played back and forth possible ways she could handle it and sorted out the least likely to inflame yet still advocate for herself and to set a boundary for the other child.

“There is never a Hallmark moment in these situations,” Katey adds, “but [there is] the constant reminder that dignity is theirs to keep, and … one child/adult … never has the right to take yours away.”

4 signs your child is involved in cyberbullying

5 tips for dealing with cyberbullying

Cyberbullying can take parents by surprise. But if your kids are texting, sharing photos or posting comments, it is important to have a conversation with them about what to do if they become a target of online harassment. Here are tips to share with your kids about dealing with cyberbullies: 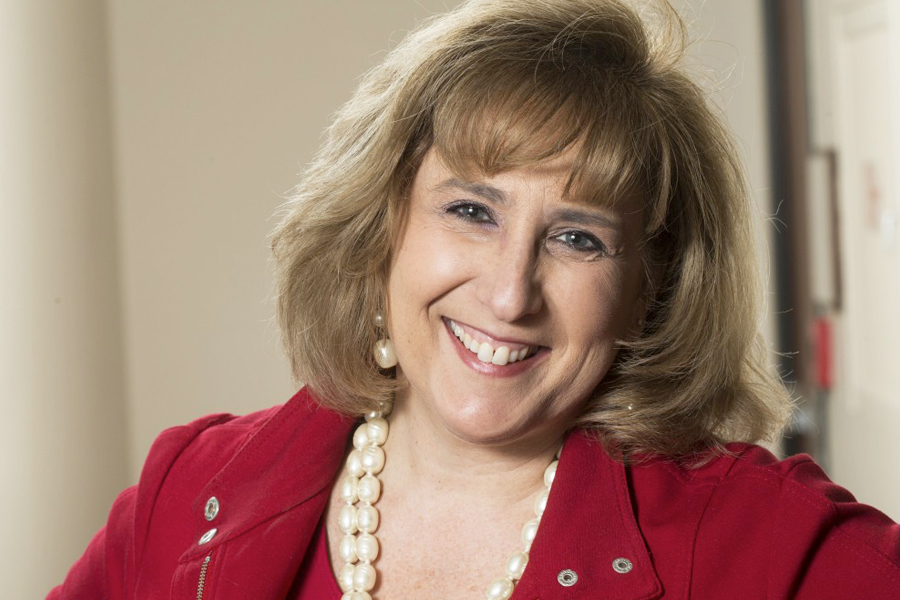