Using Common Sense: What parents should know about TikTok 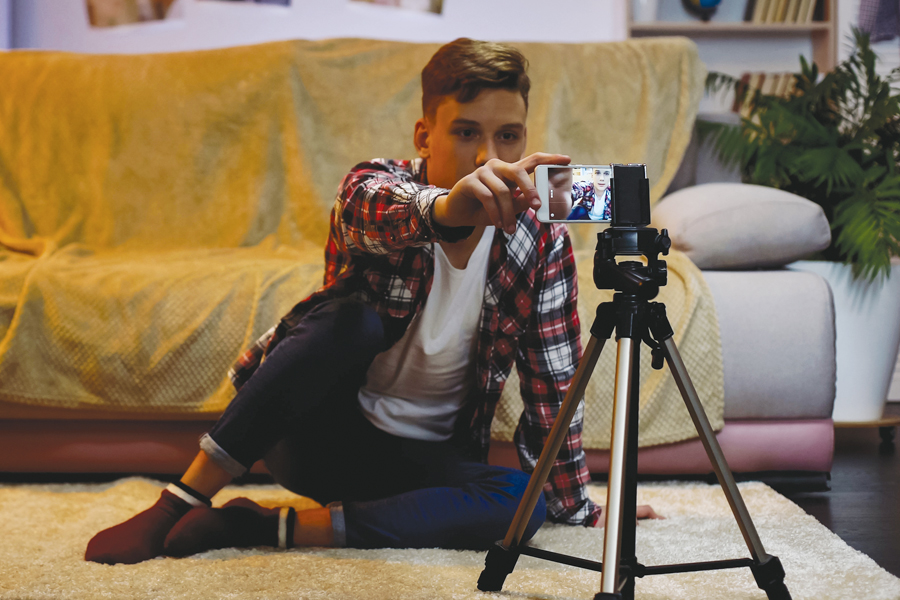 Let’s see a virtual show of hands: How many of you as parents are thoroughly confused — and somewhat overwhelmed — by the wide array of smartphone apps, video games and online media that bombard your kids every day?

It’s hard to keep up, and even harder to scrutinize each app children download, play or watch. Still, there are a number of apps and social networks that have gained enough popularity to be on most parents’ radars. One of those is TikTok – Real Short Videos.

TikTok is a free social media app for sharing user-generated music videos. It lets you watch, create and share short (up to 15-second) videos — often to pop-music hits — right from your phone. It used to be called musical.ly in the United States, but was rebranded after merging with TikTok last year.

With more than 100 million users, TikTok is incredibly popular, owing in part to its slick mash-up of features from other favorite apps for kids. As on the now-defunct Vine, kids can create short, shareable videos ranging from funny to serious. And just like YouTube, TikTok is an interactive world that lets kids connect with friends and admirers through likes, comments and even duets.

While TikTok videos are mostly harmless, creative fun, there are real concerns about kids using the app. As with any social network, you have to adjust the privacy settings to limit how much information you and your kids are sharing. Kids can post stuff without reviewing or editing it first. And yes, there have been reports of online predators using the app to target younger users.

This year, TikTok paid millions of dollars to settle with federal regulators who charged it violated child privacy laws. As part of the settlement, Tik Tok created a separate section of the app for users under age 13 that only lets them view curated videos. Kids can’t comment, search or post their own videos, and their data isn’t collected.

Common Sense Media recommends the app for ages 16 and up, mainly because of privacy issues and mature content. TikTok users often livestream via LiveMe – Live Video Chat, directly interacting with online audiences through chat. And because the app features popular music, the lyrics can include profanity and sexual content. Although the videos Common Sense Media reviewed showed only some revealing clothing, some families have encountered sexually suggestive or even explicit material.

As of last August, a Digital Well-Being setting within the app allows parents to set two-hour screen-time limits (locked with a password), and a new Restricted Mode (also password protected) can help filter out inappropriate content, according to Patricia Monticello Kievlan, a writer and educator based in Houston, who has reviewed websites, apps and games for Common Sense Media and Common Sense Education since 2013.

The settings allow users to share their videos with specific friends or the general public, but setting accounts to “private” does nothing to eliminate previously obtained followers, Kievlan cautions. The newest version of the app focuses on themed challenges, encouraging kids to make videos of themselves doing things like editing two videos together or working out to ’80s music.

Parents should note that the app has its own celebrities, and kids may be using it in hopes of becoming popular and even famous. Keep in mind that users can’t delete accounts themselves and must request a delete code from the developers after submitting their phone number.

Make sure to read the developer’s privacy policy for details on how your (and your children’s) information is collected, used and shared, and keep in mind that privacy policies and terms of service can change frequently.

Southwest Human Development is getting ready to host their annual MAKERS of Change Assistive Technology Challenge benefiting children with disabilities and is looking for...
Read more
Articles

Kids are using media more than ever. The average child between the ages of 8 and 18 spends more than 60 hours per week...
Read more