Invest in Education Act: What is Prop 208? 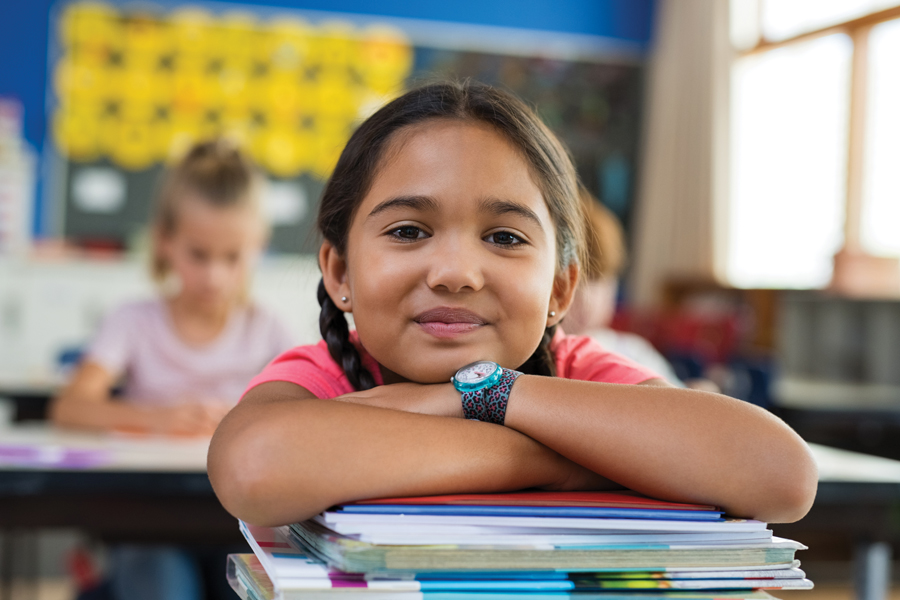 Proposition 208, known as the Invest in Education Act, would create new funding for Arizona schools by taxing high-income earners — specifically Arizona individuals whose annual income exceeds $250,000 or couples whose annual household income exceeds $500,000. These couples and individuals would pay a 3.5 percent surcharge on any income that exceeds those limits, in addition to their regular state income tax. For example, a couple earning $501,000 per year would pay an additional $35; a single taxpayer who makes $300,000 per year would pay $1,750.