K-12 digital divide has narrowed, but not enough 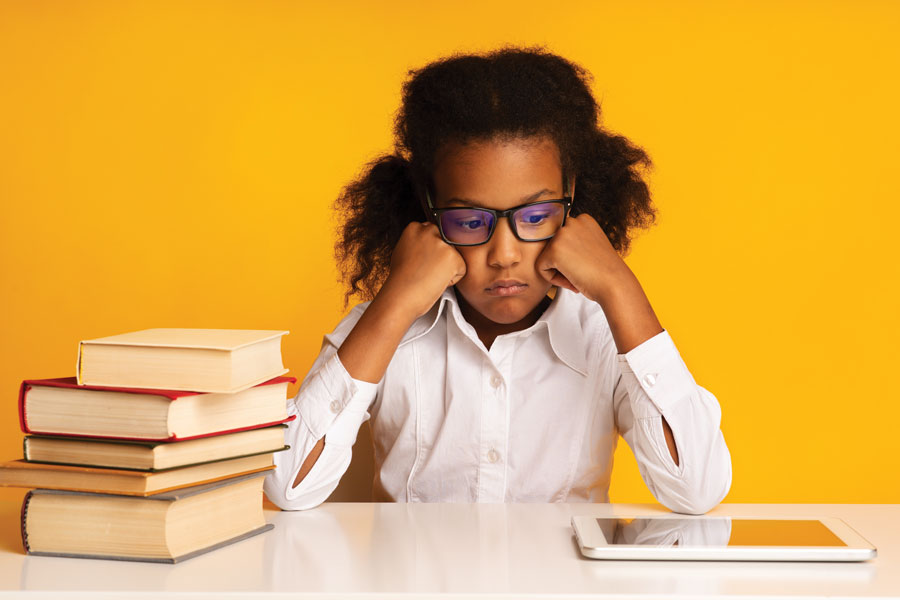 Even as students and teachers begin returning to the classroom, the digital divide — unequal access to high-speed internet and devices in our society — along with its resulting learning loss remains a daunting challenge for K-12 public schools.

Although progress to bridge this divide in Arizona has been significant, nearly 30 percent of students across the state still do not have internet access. Common Sense Media found 335,558 students and 4,757 teachers lack adequate internet access in our state. And 220,544 Arizona students and 1,497 teachers lack tech devices at home to support online learning. About 56 percent of these students are Black, Latinx or Native American.

One local preschool and elementary school teacher I spoke to is especially concerned that her students who have been unable to participate on Google Meet have fallen considerably behind their peers. She’s also appalled by the disparity between school districts who can afford to give kids Chromebooks or iPads and districts like hers that lack such resources.

Across the country, 12 million K-12 students remained digitally underserved going into 2021, according to a report released recently by Common Sense Media, Boston Consulting and the Southern Education Foundation. The report, “Looking Back, Looking Forward: What It Will Take to Permanently Close the K-12 Digital Divide,” explores the digital divide’s impact on students and offers a set of recommendations at the federal, state and local levels to permanently close the digital divide.

During the spring, summer and fall, the Arizona Department of Education and local school districts scrambled to find solutions, but often had to resort to stop-gap fixes, such as providing Wi-Fi hotspots and suboptimal devices because of budget constraints and severe device supply-chain problems. In some bright spots, local leaders in philanthropy, business and education came together to coordinate responses, but for the most part, those efforts only have accomplished either short-term or incomplete solutions.

“States and school districts have stepped up to tackle the homework gap during the pandemic. And while some support has flowed to these efforts from the federal government, it has been inconsistent and remains insufficient,” said Jim Steyer, founder and CEO of Common Sense Media.

Now, as most school districts begin to see a return to the classroom, deep learning losses continue, with several reports finding significant percentages of low-income students and students of color suffering the greatest losses.

“While all students are suffering, those who came into the pandemic with the fewest academic opportunities are on track to exit with the greatest learning loss,” says a study by McKinsey & Co., which was released nine months after schools initially shut down to slow the spread of the virus. Black and Hispanic students are more likely than white students to be learning remotely, and they are twice as likely as white students to have received no live contact with teachers over the previous week, the report found.

Distance learning tools will remain essential in the short-term for kids who are not returning to school and to help with learning-loss recovery, but also over the long-term for all children. Students are likely to have suffered up to nine months of learning loss, experts say. But learning loss is different for each school district and varies even within school districts depending on how each teacher measures curricular attainment.

Steyer says there still is a “significant need” to support states and schools that have launched programs to close the homework gap during the pandemic, and to help them close the divide once and for all. “It is incumbent on the federal and state governments to not only prevent these efforts from stalling, but enhance them, ensuring access to broadband service and devices, and to deploy future-proof broadband infrastructure that can meet the needs of students right now, and going forward,” Steyer says.

The digital divide is not a short-term problem, adds Lane McBride, a BCG managing director, who co-authored the Common Sense report. “As students return to the classroom — and vaccines bring hope for a post-pandemic future — the momentum to eliminate the digital divide must continue to drive the strong and equitable economic growth necessary to advance society as a whole,” McBride says. 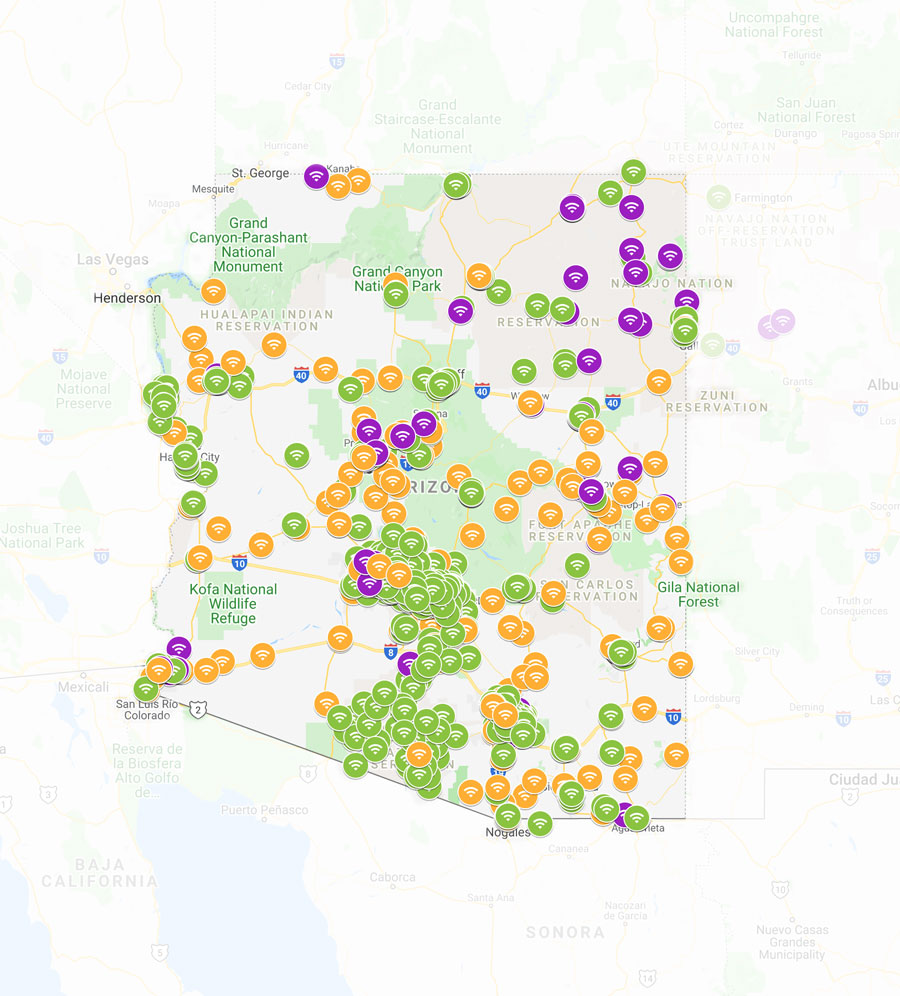 Why does the digital divide matter?

Connect2Compete. Cox Communications’ Connect2Compete is a low-cost internet plan helping low-income families who do not have a reliable and affordable internet connection. It is offered to students and families receiving government assistance such as reduced or free school lunch, SNAP benefits or public housing. Families can qualify for Connect2Compete from anywhere on a mobile device or desktop by visiting cox.com/c2c. Eligible participants pay $9.95 monthly, and — at the urging of Arizona’s Superintendent of Public Instruction Kathy Hoffman — Cox Communications has doubled the speed of the service for the remainder of the 2020-2021 school year.

School Connect launched the Tech Connect Project in response to the urgent need for technology for students who moved to virtual learning. Contribute computers, find low-cost internet service and learn more at schoolconnectaz.org