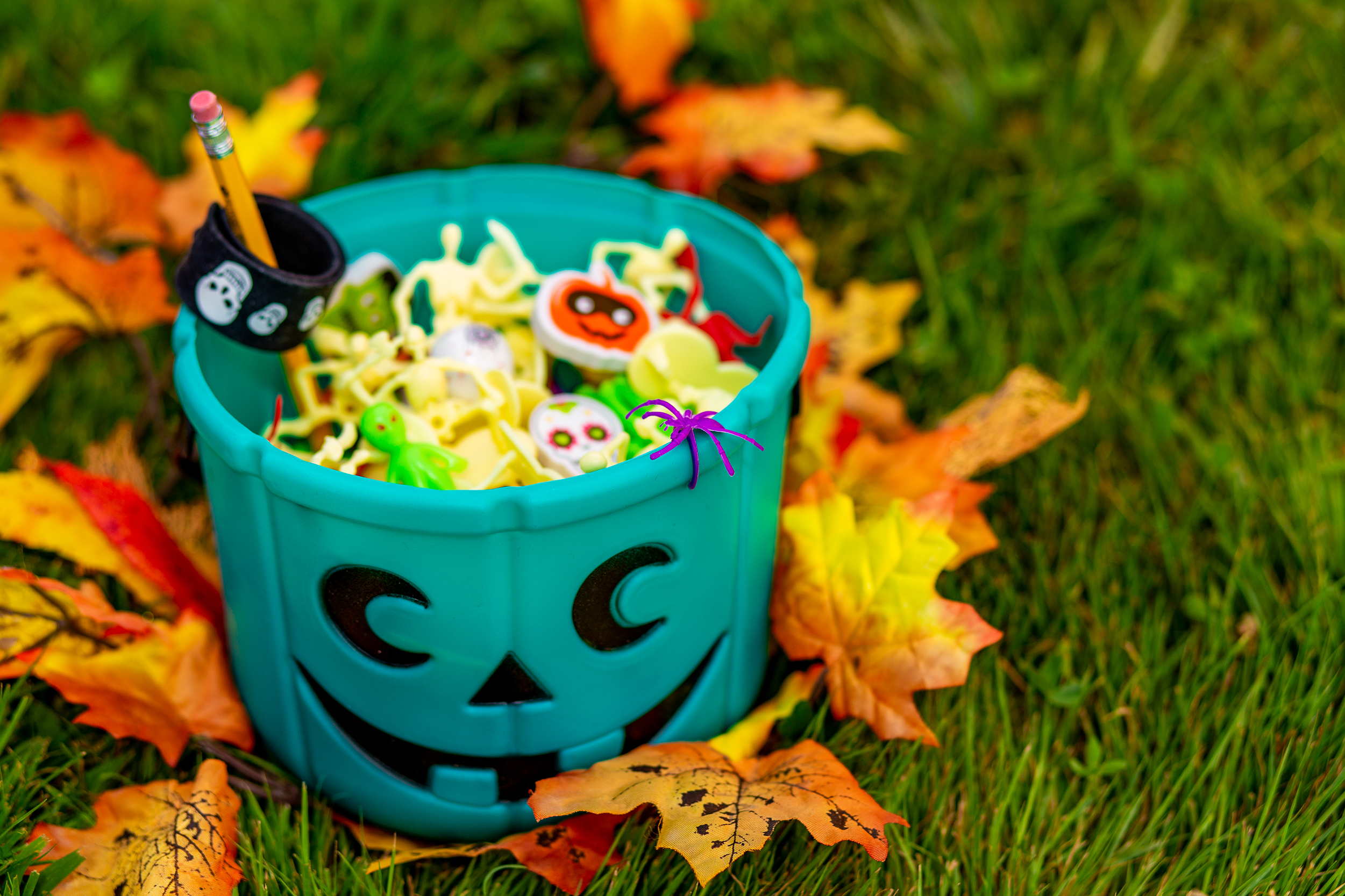 My baby’s back was flared up with hives, he was itchy and uncomfortable. I was trying to calm him down while the doctor was delivering the news we were dreading: Camden had multiple food allergies to eggs, peanuts, and tree nuts.

Optimistic, I assumed there would be treatment for him. Up until this appointment, my experience had always been, if you’re sick, go to the doctor and they’ll help you get better. So when I was told that our solution was to avoid all foods that not only contained my son’s allergens, but were made in the same building, I was a little stunned.

“And if he does come into contact with a food that he’s allergic to?” I asked. In that case, we were told to give him an injection of epinephrine and call 911. It wasn’t guaranteed to save his life, we were warned.

I left the office terrified. I felt like the life I had dreamed for him would never happen. How could he travel the world? How could he go off to summer camp as a child and be safe from food? How could he be safe at school? Would I ever feel ok with him spending the night away from me?

The next weeks and months were spent learning how to keep Camden safe while also doing everything we could to give him as much of a normal childhood as we could. We quickly learned that avoiding food meant avoiding experiences.

We brought his own food when we went to a restaurant, a friend’s house, a family gathering. We brought his own cupcake when he went to a birthday party. Going to the grocery store meant wiping down the shopping cart in case another child had sat in the cart before him had eaten something with egg or nuts in it.

Holidays were the hardest. Sure, we could do safe activities at home, in our little bubble, without any risk of cross-contamination (a term we allergy parents use at least ten times a week), but going out into the world where there are trick-or-treating, gingerbread decorating contests, large Thanksgiving gatherings, and community Easter egg hunts…well those kinds of activities were downright dangerous.

We handled Halloween differently because we desperately wanted him to experience this holiday like a regular kid. Armed with an EpiPen, we ventured out, scouring the neighborhood for teal pumpkins, which symbolized a house giving out allergy-friendly treats. Year after year, we wouldn’t find a single teal pumpkin house, so we would gather up the usual peanut-and-egg-plastered treats and give Camden some allergy-safe treats.

This year, there will be no more teal pumpkins. No candy exchange. No fear of having to administer the EpiPen. Because this year, Camden is a graduate of the Southern California Food Allergy Institute’s Tolerance Induction Program (TIP™). And he is living a life of food freedom.

One day a few years ago, Camden had an allergic reaction to an unknown exposure and broke out in full-body hives. We were headed out of state to say goodbye to Camden’s aunt, who was losing her battle with cancer and coming up on her last days. We had to cancel our trip and Camden was unable to say goodbye in person. After that, I decided enough was enough.

This wasn’t the life he was going to live. He deserved better and I was going to find him answers. After extensive research, I found the TIP™ program.

After three years of treatment, he graduated TIP™ and is in remission. He is able to eat all the foods he was once allergic to. All the foods we had previously been told to avoid forever. This Halloween will be different. This Thanksgiving, this Christmas, his birthday…let’s face it: his whole life will be different. Amazingly, fearlessly different.

So this Halloween, here’s to food freedom…and beyond!

Schools out and you might find your kids have a lot of extra time on their hands. Maybe you’ve even heard “I’m bored” a...
Read more
Articles

Babysitter cancel? Summer heat have you not wanting to leave the air-conditioned house? On a budget? You can still enjoy a fun evening with...
Read more
Articles

Rent a Backyard Pool This Summer

Ever wanted to have a backyard summer get-together but lacked the space for it? Maybe you’ve envisioned having a family barbeque or pool party...
Read more