Home Articles Courageous Co-Parenting: I Could Have Done It Differently
Articles 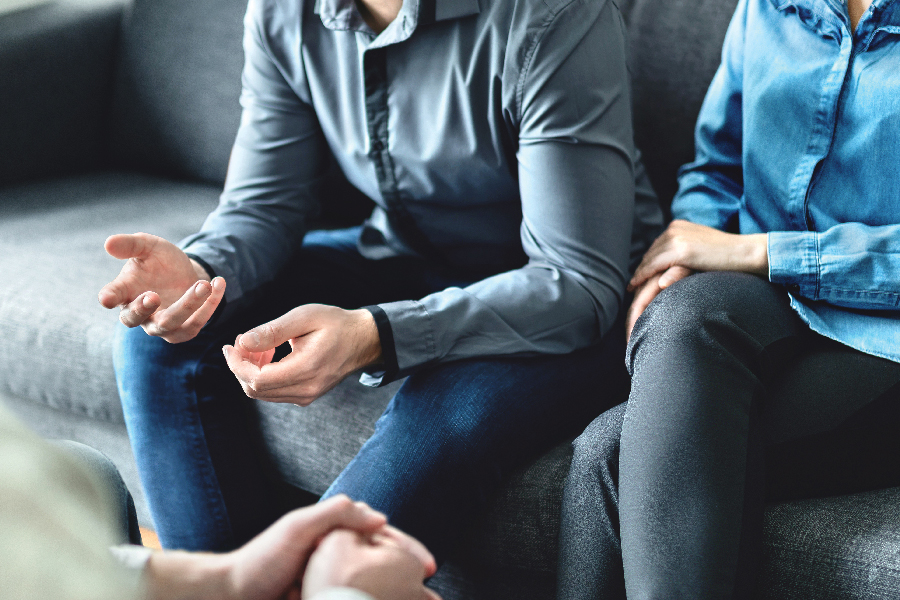 Let’s take a look inside a co-parenting mediation. Having divorced a year earlier, the parents have both agreed to some minor updates to their parenting plan. For example, their kids’ “pick up time” would be an hour later, and they would divide payment for their son’s braces in proportion to their income. Once all of the practical matters were attended to, rather than wrapping up, they both sat very still, and I, as their mediator, could sense their frustration and pain.

Mediator: What else could we talk about to help improve things for either of you?

Mom: I would like to talk about Samantha meeting our kids.

Mom: You completely disregarded the one thing I asked of you!

Dad: I don’t have to tell you anything.

Mom: If you would have just told me you were going to introduce her to the kids, I would have probably accepted it. But you didn’t even tell me!

Dad: Like you didn’t tell me about the kids’ doctor appointments last week? I deserve to know these things!

Dad: I have no obligation!

Mediator: I see it. I can step into both of your shoes. It’s interesting—it seems like the heart of this is about wanting to feel respected. It hurts to feel disregarded. It can be very hard to communicate things that you think will cause conflict. However, when the lines of communication aren’t open, everyone gets hurt. Communicating things in advance signals basic respect. It’s a predicament that all co-parents face after divorce.

Proactively communicating with your co-parent about sensitive topics takes courage. Even more, after the fact, it takes tremendous courage to acknowledge that you would do something differently, knowing what you know now.

Acknowledging that you could have handled the situation in a better way helps both parents to feel a sense of relief and move forward. Courage is key to co-parenting communication.

Mediator: Dad, knowing what you know now, would you have done it differently?

Mediator: You would have told Mom that you were introducing the kids to Samantha beforehand?

Dad: Yes, I would have done it differently.

Mom: (Visibly relieved and with tears in her eyes) I would have too.

Lesson 1: It is best to communicate with your co-parent sooner rather than later.

Lesson 2: As co-parents, there is always room for improvement. When you realize your co-parent might have a point, you can best respond by acknowledging that you could—or even would “have done something differently.”

Acknowledgment is powerful and can restore dignity and repair perceived disrespect. Co-parents who make it a habit develop healthier co-parenting relationships and everyone wins, most importantly the children.

Courageous Co-Parenting is Raising Arizona Kids’s monthly column for separating or divorced parents to learn conflict resolution skills, strategies, and attitudes for healthy co-parenting. These concepts apply to all parents. Please feel free to share the column with your co-parent.

Michael Aurit, JD, MDR, is a Professional Mediator and Co-Founder of The Aurit Center for Divorce Mediation in Scottsdale. Michael is married to Karen Aurit, and they live in Phoenix with their three and five-year-old daughters. To learn more, visit auritmediation.com

This meal was provided for RAK in exchange for an honest review of this dining experience. All thoughts and recollections are our own. Instead of...
Read more