Talking to your baby’s caregiver about safe sleep 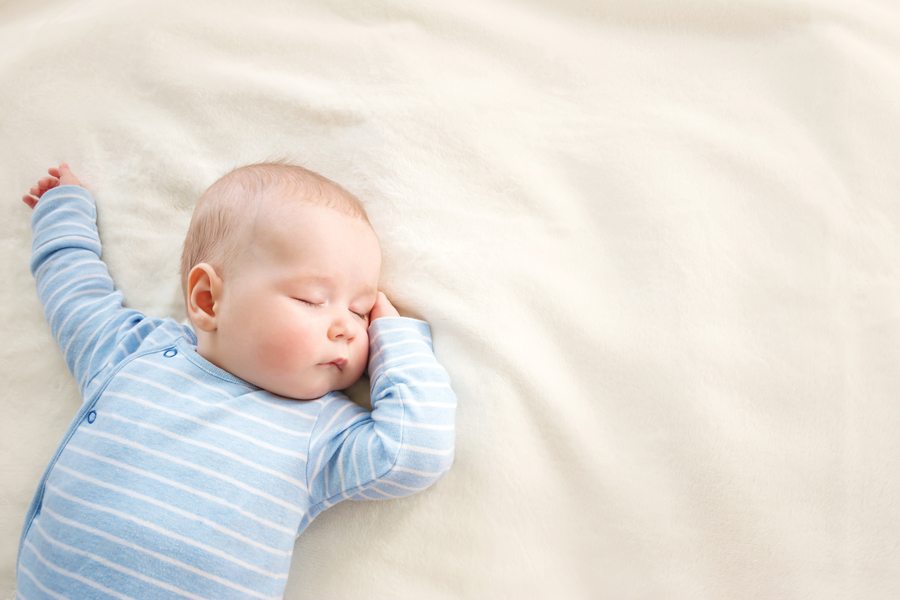 Most new parents have had some training in the ABCs of safe sleep: All babies should sleep Alone on their Back and in a Crib. But what about when someone else will be caring for your baby, especially if that person is from another generation and has different ideas about baby sleep?

Here are some tips for addressing some common misconceptions to keep your baby safe while they sleep:

Once babies can roll over to their tummy on their own (usually around 4-6 months of age), caregivers do not need to turn the baby to their back again. The important thing is that babies start their sleep on their backs and that all caregivers follow this important safety procedure.

Crib Bumpers: “Won’t they get their arms stuck in the crib slats?”
Bumper pads that attach to crib slats or sides come in cute designs and are used with the idea of protecting infants from injury. However, they can actually cause serious injury and even suffocation. The best way to keep babies safe in their crib is to keep the crib bumpers out.

Grandparents and older caregivers might remember a time before crib safety was regulated and the spacing between the slats on the crib sides could have been dangerous to babies if they were too wide. Now that cribs must meet safety standards (slats can’t be more than 2-3/8 inches apart), the slats don’t pose the same dangers and the bumpers are not needed.

Rice in the Baby Bottle: “They need more than milk to keep them full and sleep through the night”
Although many swear by this practice to put their babies to sleep, several studies have shown that babies with solids added to their bottles do not sleep longer than babies who were not given solids. Further, if your baby is under 6 months old, they might even sleep worse due to reactions to the solids.

All caregivers want their babies to have a good night’s sleep. While it can be exhausting for a caregiver, it is normal for young babies to wake several times throughout the night. Adding cereal to a baby bottle can be a choking hazard and it also takes away from the amount of milk or formula in the bottle so the baby may not get enough for their growth.

For more information about safe sleep, visit safesleep.gov or you can also contact Southwest Human Development’s Birth to Five Helpline at 877-705-KIDS (5437), which offers parents, caregivers and professionals free early childhood information and advice. Specialists are available from Monday through Friday, from 8 a.m. to 8 p.m.

If good food, wine, and live music sound like the perfect combination for a romantic date night, then Garage East Winery in Gilbert will be your new favorite spot.
Read more