A new blockbuster exhibit comes to downtown Phoenix on Sunday, Feb. 10. “Mummies of the World: The Exhibition” features 40 human and animal mummies and 85 rare artifacts. The exhibit, which will travel to the Arizona Science Center from Hungary, offers a look at life in ancient Egypt, South America and Europe.

Multimedia stations will take visitors on a 4,500-year journey to explore the mummies’ history and origins as well as how they were created. Highlights of “Mummies of the World” include:

➊ Vác Mummies: a mummified family from Hungary believed to have died from tuberculosis, preserved in a small church until the remains of 265 mummies were discovered in 1994 by a bricklayer during repair work. 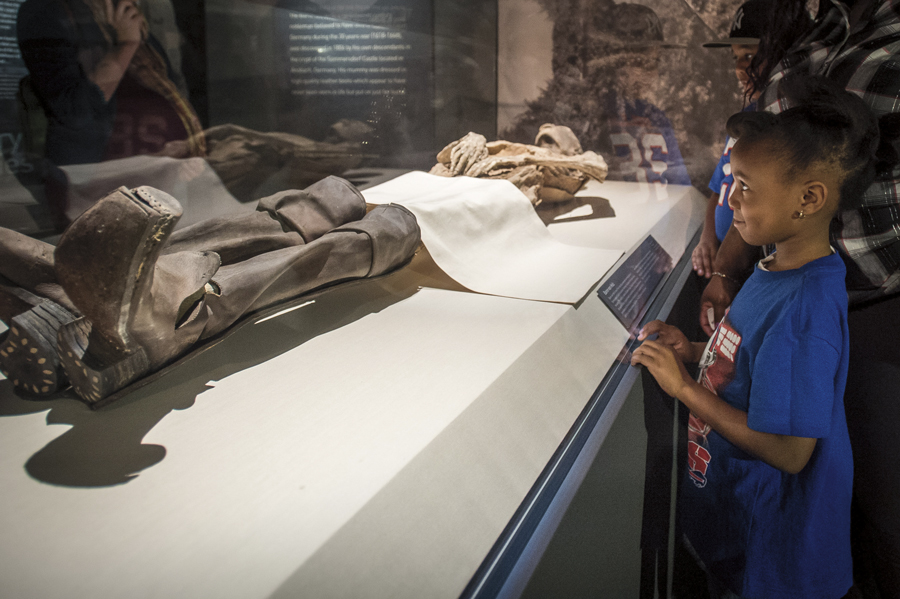 ➋ Baron Von Holz: a German nobleman found tucked away in the family crypt of a 14th century castle wearing his best leather boots after perishing in the castle while seeking refuge from the Thirty Years’ War.

➌ Egyptian animal mummies: including a cat, falcon, fish, dog and baby crocodile — many of which were deliberately preserved to accompany royals for eternity. 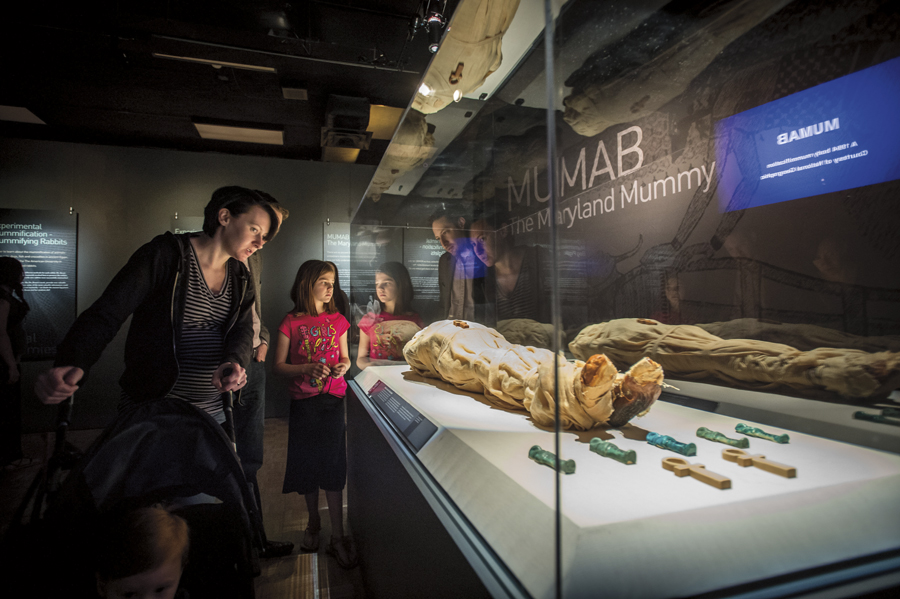 ➍ MUMAB: the first authentic replication of the 2,800-year-old Egyptian mummification process, performed on a deceased Maryland man in 1994 using the same tools and methods as described on ancient Egyptian papyrus.

In a sure sign of progress against the pandemic, most library branches around Maricopa County are entering "next stage" practices for in-person visits and...
Read more
Articles

I hadn’t seen Elise Gornish in over a year. We had last gotten together pre-pandemic to watch our daughters climb around on the playground....
Read more
Articles

Earth Day is Thursday, April 22. This year offers a great mix of in-person and virtual options for observing the day, along with some...
Read more